Nokia’s 41-megapixel smartphone is now out with the Lumia 1020 PureView. It’s the second smartphone packing a 41MP sensor and the first for a Lumia. Check out our full review of the Nokia Lumia 1020.

Touted as one of the best, if not the best, sensor in any smartphone today the Lumia 1020 incorporates the best of Nokia hardware and Microsoft’s fresh new mobile operating system. 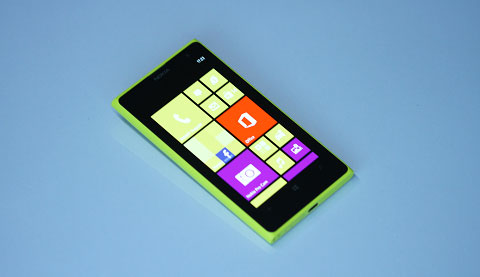 The first PureView handset, the Nokia 808, gained a lot of following because of the massive camera performance. We’re expecting the same with the Lumia 1020.

Nothing surprising or really new here as Nokia continued to follow its design philosophy with the same Lumia look. Nevertheless, the device got a bit chunkier due to the fact that the lens module took a lot of space in the chassis.

Still, comparing it with the form factor of the Nokia 808, the Lumia 1020 is still a feat on its own. 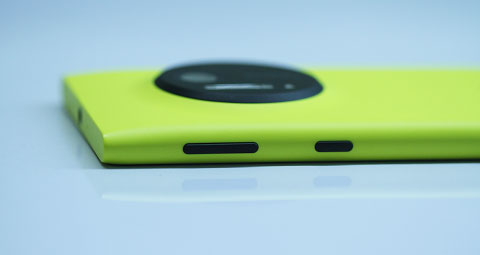 That single slab of polycarbonate material, coated in matte and flashy colors, is very easy to spot from a distance. The huge, dark lens module at the back is very prominent and alreayd gives you the impression that you’re going to get good results from it. On the other hand, that same lens module does look like a huge black-eye. 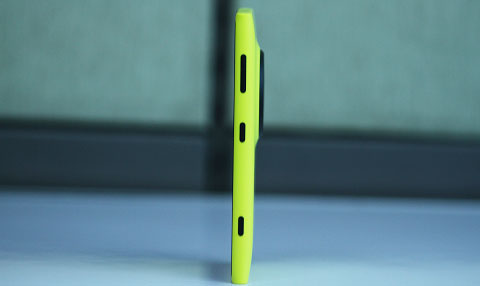 The power button is found on the right side of the handset, along with the volume controls and the dedicated camera shutter button. The 3.5mm earphone jack is at the top side along with the micro-SIM slot, while the micro-USB port for charging is found at the bottom together with the speakers. If you’ve held the previous Lumia flagship phones like the Lumia 800, 900 and 920, you will have the same idea with the Lumia 1020 (aside from the glaring camera module at the back).

Nokia has held this design for the Lumia devices since the very beginning and they’re certainly trying to get consumers’ attention with the unique look and feel of their handsets. If it sticks, then well and fine; if not, move on back to the drawing board.

Nokia’s got it going with a combination of ClearBlack AMOLED display protected by Gorilla Glass 3. The 4.5-inch screen is large enough with an HD resolution, giving it a pixel density of 332ppi. Images are essentially great with crisp and sharp, has very wide viewing angles and decent visibility under direct sunlight or bright light sources. The slightly curved edges of the glass display gives it a good tactile feel when navigating or swiping thru windows. The display size is just enough for web browsing, gaming and viewing videos. Watching videos is exceptionally stunning and clear with the AMOLED display.

If you’re new to the OS, it has that refreshing appeal. If you’ve been using the platform since the Lumia 800, it can also get a little boring due to the lack of or limited customization. 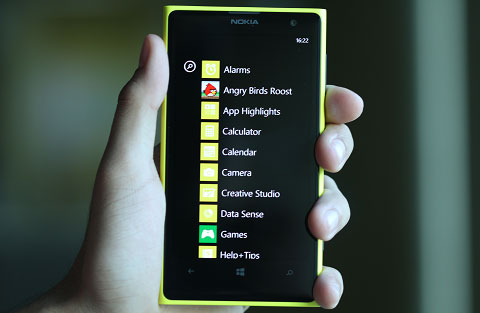 There are now tons of apps in the Microsoft Store and we’ve been informed that Vine and Instagram will also be released in the app store sometime this November. It should excite a lot of people looking for that release for some time now. 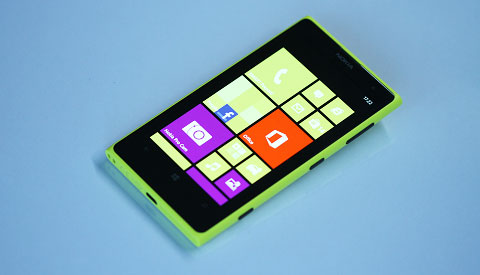 Nokia has also developed native apps that are among the best across any mobile platform (these are also available in older models). Proprietary Nokia apps such as Drive and HERE makes navigation of the phone so much easier and without any need for data connectivity.

The Lumia 1020 is just average when it comes to multimedia features. Sound quality is good, screen size is just good enough and gaming experience can be enhance when you get access to XBox Live games in the app store. 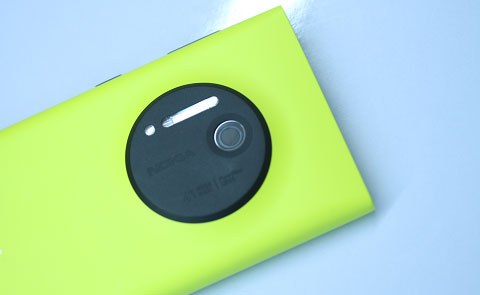 When the handset really excels is with imaging, packing a heavyweight lens assembly that will put any smartphone and even point and shoot cameras to shame.

Here are some close up sample shots taken with the handset:

Aside from taking really good macro shots, you can’t obviously spot the sharp image quality when playing the recorded full HD 1080p videos. Needless to say, we’re pretty much impressed with the camera of the 1020, moreso with the Nokia Camera app.

And more good news is coming as RAW support will also be available to the Lumia 1020 in the next firmware update.

Nothing new again here as the Lumia 1020 packs almost the same hardware as its older siblings, the Lumia 925 and Lumia 920.

It is still snappy, responsive and versatile. We’d have to give it to Microsoft for creating a new mobile platform that feels almost as snappy on any device, whether it’s a new chip or an older generation.

The Lumia 1020 has all the requisite connectivity options one can hope for — WiFi, Bluetooth, GPS, NFC and also LTE — and we can’t ask for anything more. Call quality is actually really good and we’re getting excellent reception for both calls and text messages. 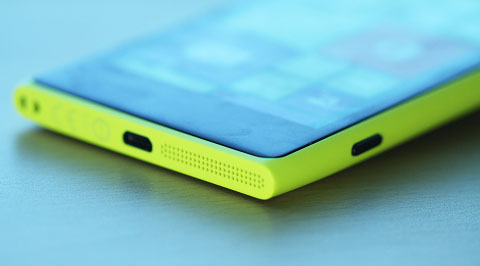 Battery life is also very decent despite the low 2,000mAh rating. We manage to last the entire day with moderate use. However, once we go heavy on mobile internet (esp. LTE connections), the battery life degrades dramatically (around 4 to 4.5 hours when using the device as a mobile hotspot).

There’s no doubt the Lumia 1020 can take claim as the best camera smartphone this year. It is a worthy upgrade to the previous flagship handsets by the Finnish company. Fans and users of the PureView 808 from 2 years ago will surely be glad to find a truly worthy upgrade. 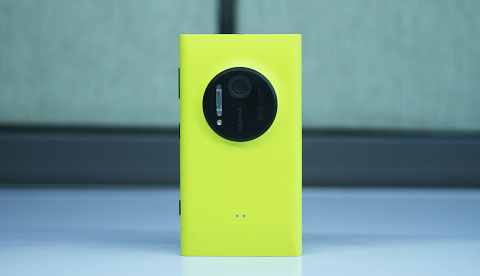 Sadly though, we’d still consider the Lumia 1020 as a well thought-out device for a niche market. With the release of the official Instagram app for Windows Phone 8, we’re sure a lot of folks will welcome this development.

The other disappointing fact is the retail price when it first came out. It was one of the most expensive handset to be release this year. The Nokia Lumia 1020 retails for Php35,650 and comes free with the Nokia Camera Grip worth Php4,000.

Fortunately though, street price and online price has gone down to about Php26,000.

What we did not like:
* Slightly dated hardware for a flagship device
* Slightly thick and heavy form factor
* Very expensive