by JM Chavaria · 6 days ago

Despite the cancellation of OnePlus Ace Pro launch in China, OnePlus pushed through with their ‘Evolve Beyond Speed’ event in New York tonight and has released the OnePlus 10T with flagship specs that shall overtake the OnePlus 10 Pro. 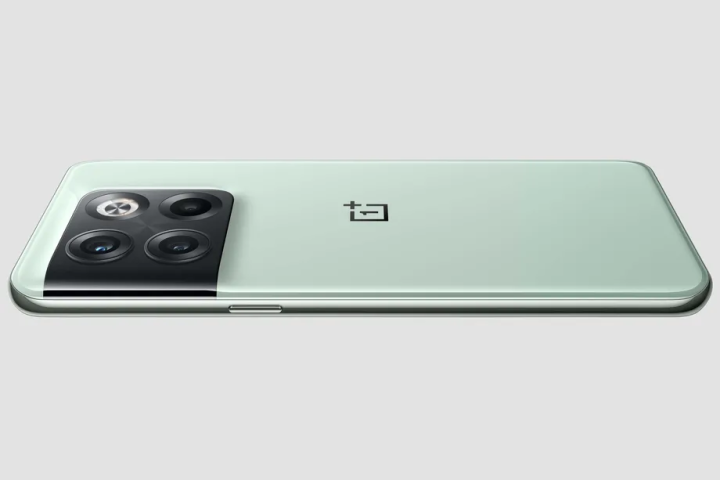 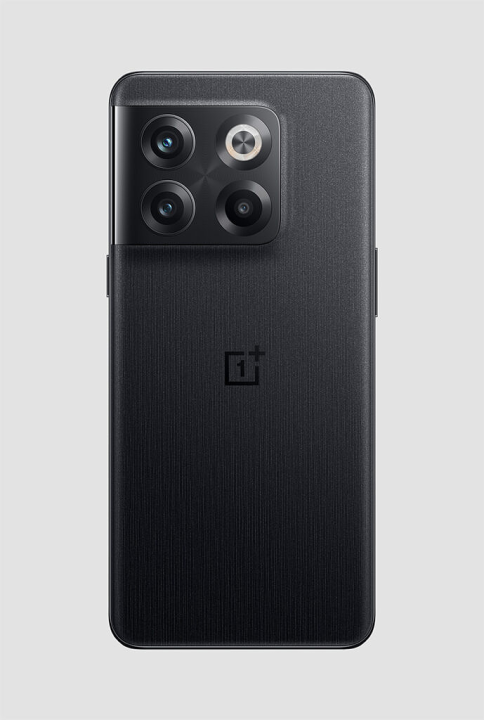 Unfortunately, the alert slider—OnePlus’s iconic hardware feature—is now absent on the OnePlus 10T. The company reasoned that, it is to allow more room for internal hardware such as better antennas and larger battery capacity. It is not co-engineered with Hasselblad imagery, unlike the OnePlus 10 Pro that had them both. 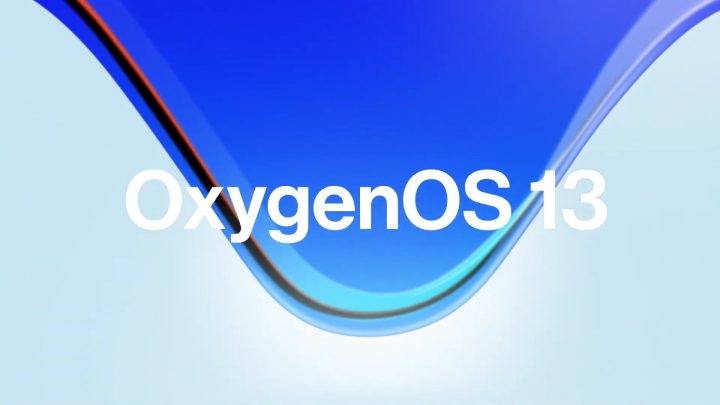 Yet, on the 10T, it will have the second generation 3D Cooling System for improved heat dissipation, as well as an improved RAM management through a feature they call ‘Always Alive’, and the ‘360° Smart Antenna and Smart Link’ for enhanced connectivity. On the GPU side, OnePlus introduced the ‘HyperBoost’ engine to reach more stable frame rates. Screengrab By Yugatech During The Oneplus 10T Launch Event