For 2019, Samsung introduced a lineup of smartphones called the A-Series, featuring devices in the entry-level up to the mid-range level. Included in the lineup is the Galaxy A10, the starter phone in the series and perhaps the one that carries the most basic yet workable features. Here’s our full review of it.

Constructed with plastic, the Galaxy A10 employs a glossy finish that extends to the sides of the smartphone. Thanks to the unibody design and the finish, the device is smooth to hold and feels firm in the hands. It also sits comfortably on the palm, due to the rounded edges. One downside of the smartphone’s finish is that it does take up a ton of fingerprints and smudges. You might want to fit the A10 in a case if you’re not fond of that.

On the device’s rear, a single 13MP camera sits on the upper right corner, with the LED flash underneath it.

If you look a few paces down the rear, you’ll find the smartphone’s speaker. The placement of the speaker is rather inconvenient, as we ended up covering it whenever we’d hold the smartphone.

On the left side, one can find the dual SIM tray and the dedicated micro SD card slot.

Situated at the bottom are the micro USB port, the 3.5mm headphone jack, and the microphone.

The Galaxy A10’s screen measures at 6.2-inches, and comes with a notch, one that Samsung dubbed as an Infinity-V display. Compared to other notch sizes and/or shapes, the Infinity-V display is, well, a V-shaped notch that’s slightly bigger than dewdrop or waterdrop notches. As for bezels, the A10 has pretty slim ones on the sides, but it gets rather thick around the chin area. Bezels are expected though, especially for a smartphone in the entry-level segment.

The A10’s display has a resolution of 1520 x 720, and therefore, it can only play up to 720p videos on YouTube. Despite that, the panel shows deep blacks, and the color reproduction is vibrant. Another thing about the A10 is that it has a bright display; at 50%, we were able to use the smartphone under direct sunlight with no difficulties.

For audio, however, the placement of the A10’s speaker is rather unfortunate. As mentioned, we’d end up covering the speaker holes and setting the device on a flat surface isn’t ideal either as it results in muffled sounds. The phone’s audio quality is pretty substandard as well; while the audio is loud, it also comes out sounding slightly distorted.

A single 13MP shooter sits at the back of the A10, while a 5MP front camera resides in the V-shaped notch.

When it comes to selfies, it’s worth noting that the A10 doesn’t have a beauty mode. You’d have to download separate third-party apps if you want a touch of smoothness or anything of the sort. Despite the lack of a beauty feature, the A10 does take decent selfies, enough to be posted on social media. 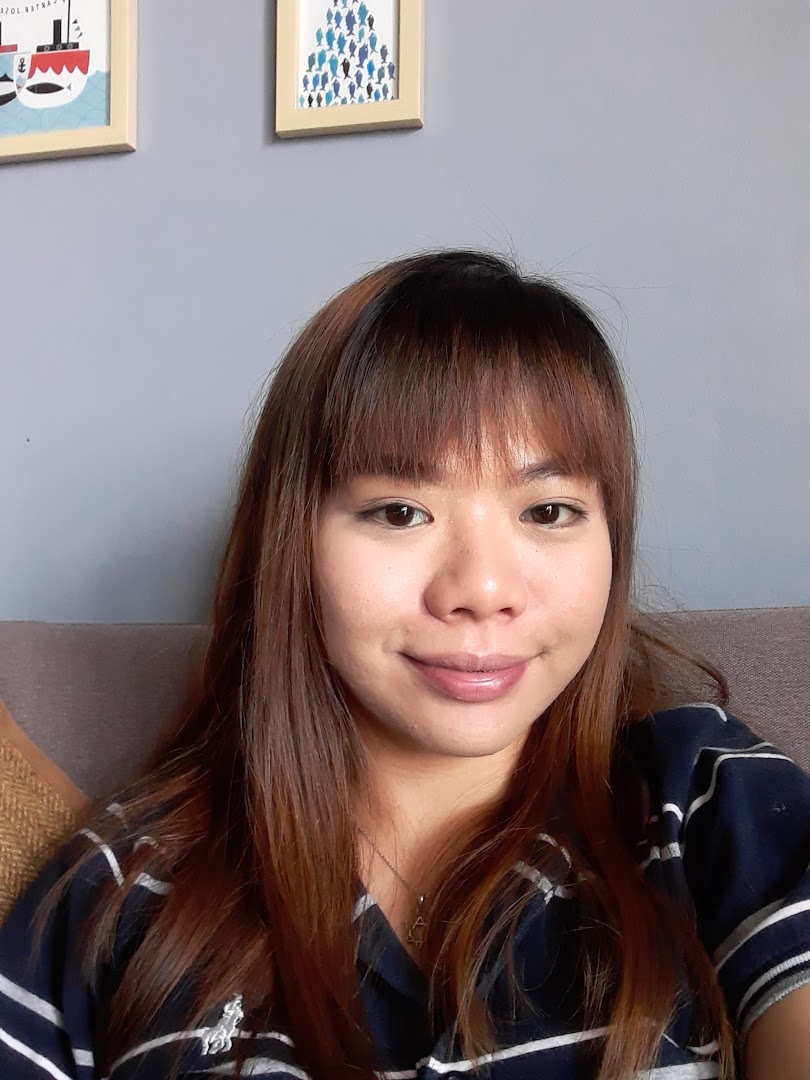 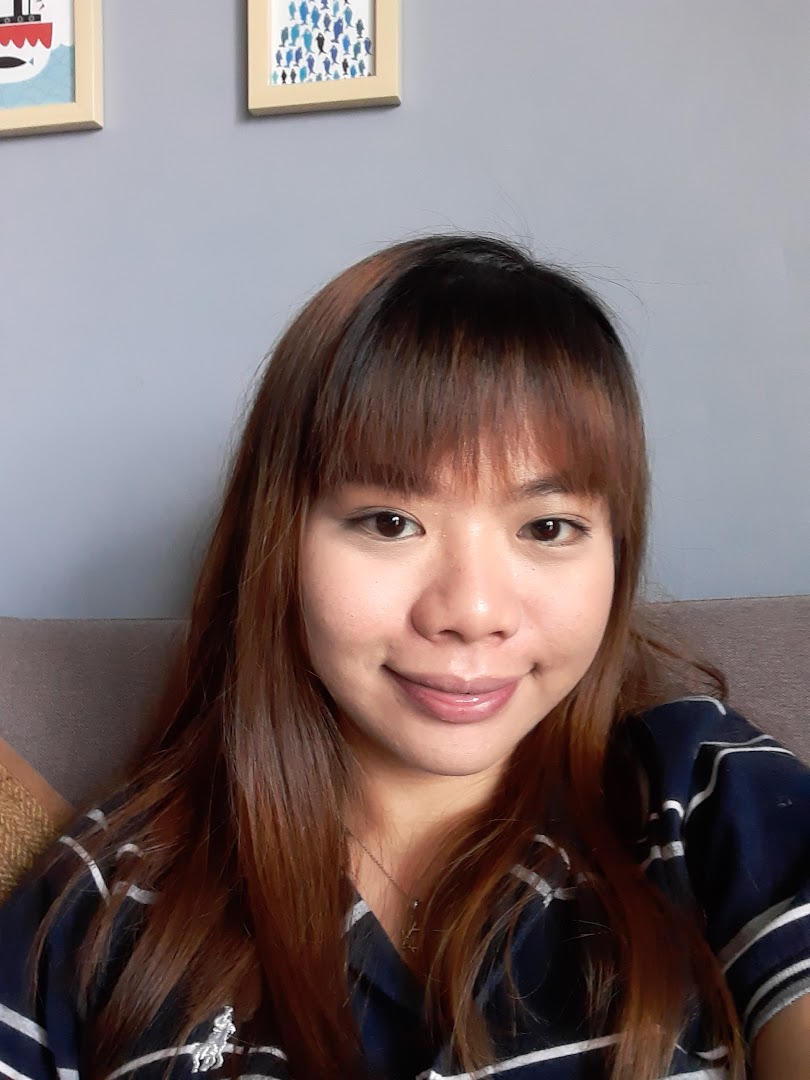 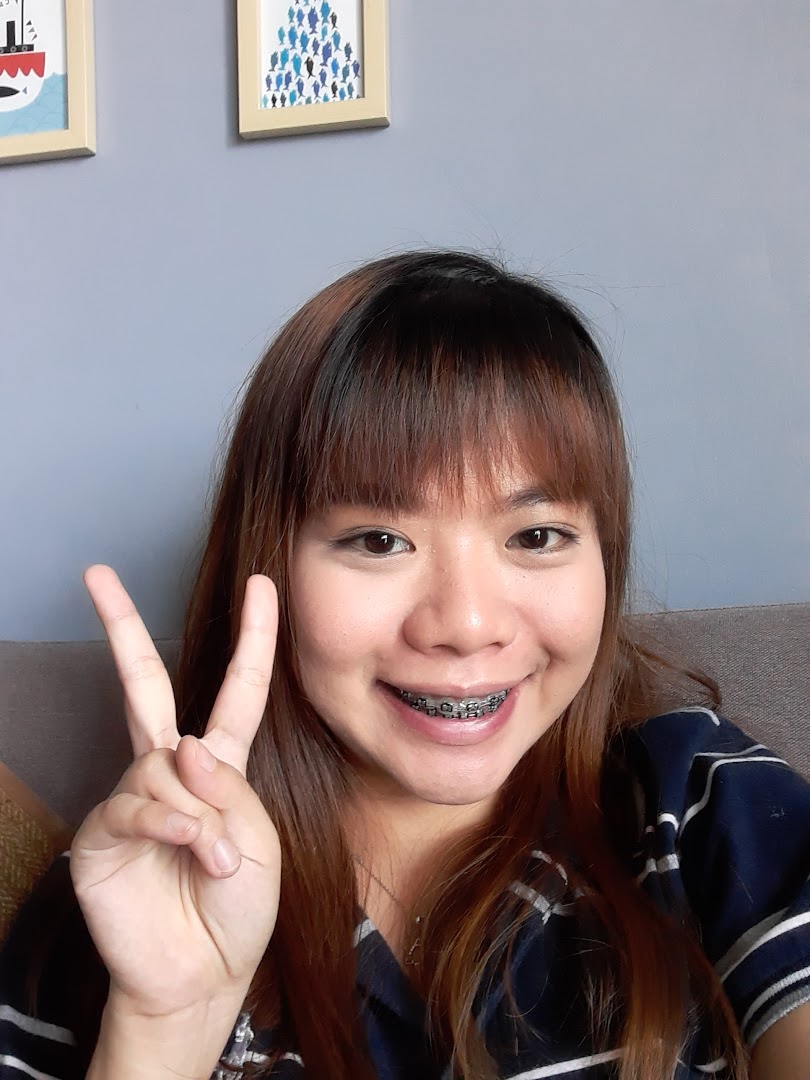 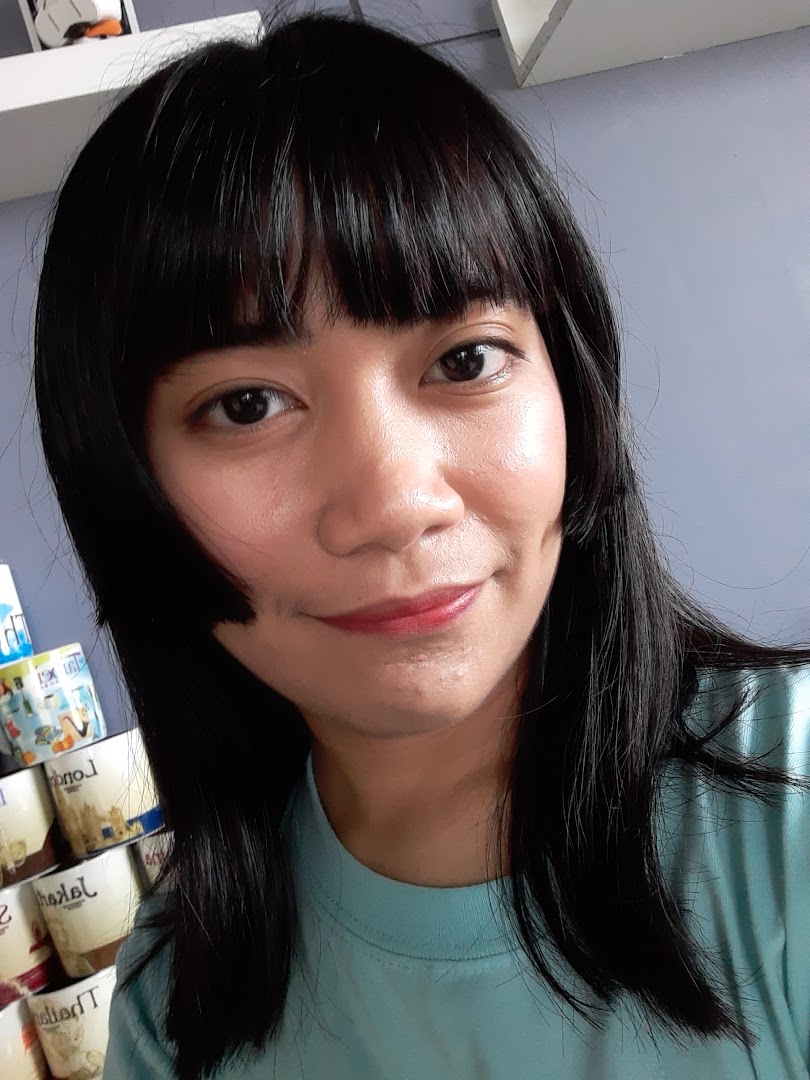 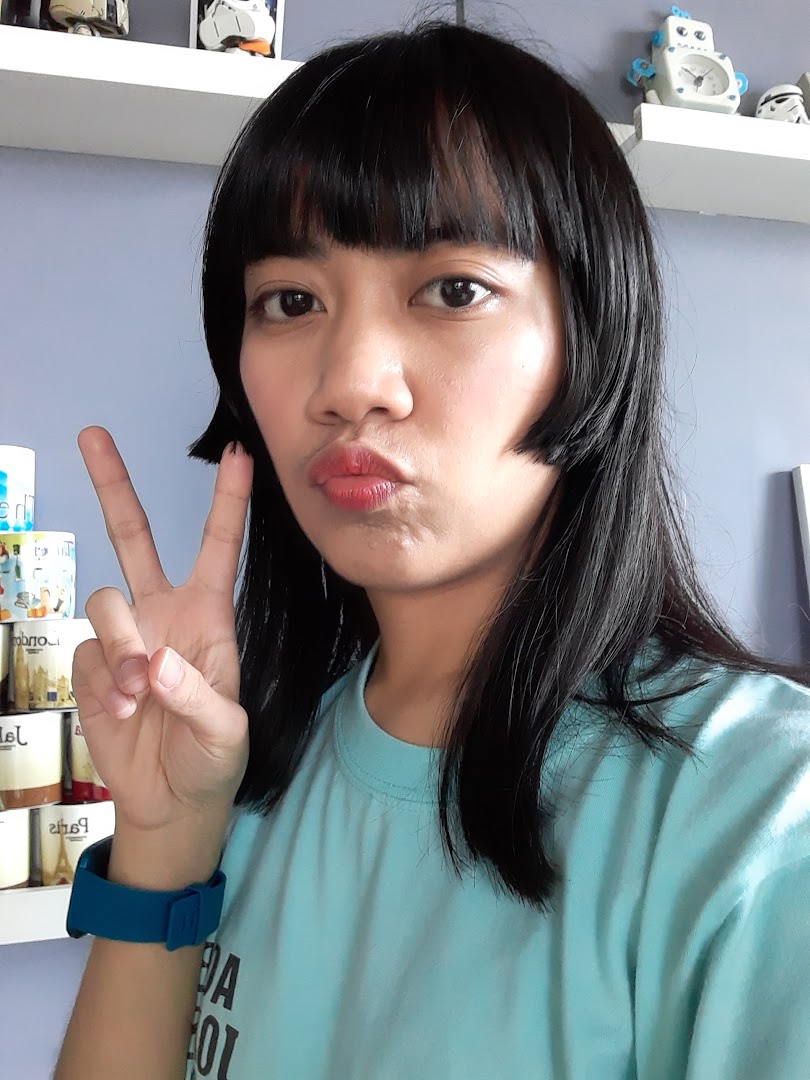 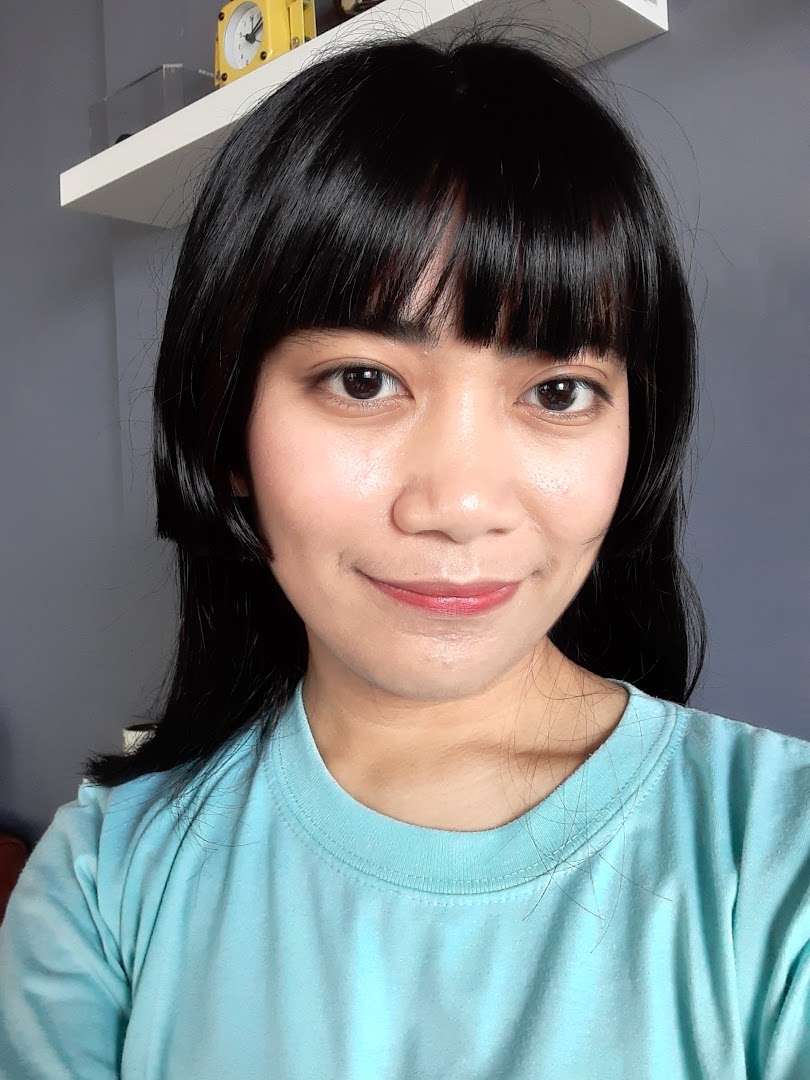 As for the single 13MP rear shooter, the photos it produces are pretty impressive. In natural and ample lighting, the colors are pretty accurate, and details are present as well. The A10 only has 2x digital zoom, but even then, the details captured still look pretty good.

For videos, A10 can shoot up to 1080p at maximum. There’s no stabilization so it can be shaky at times. The details are satisfying though, as they don’t come out muddy, and the colors are accurate as well. 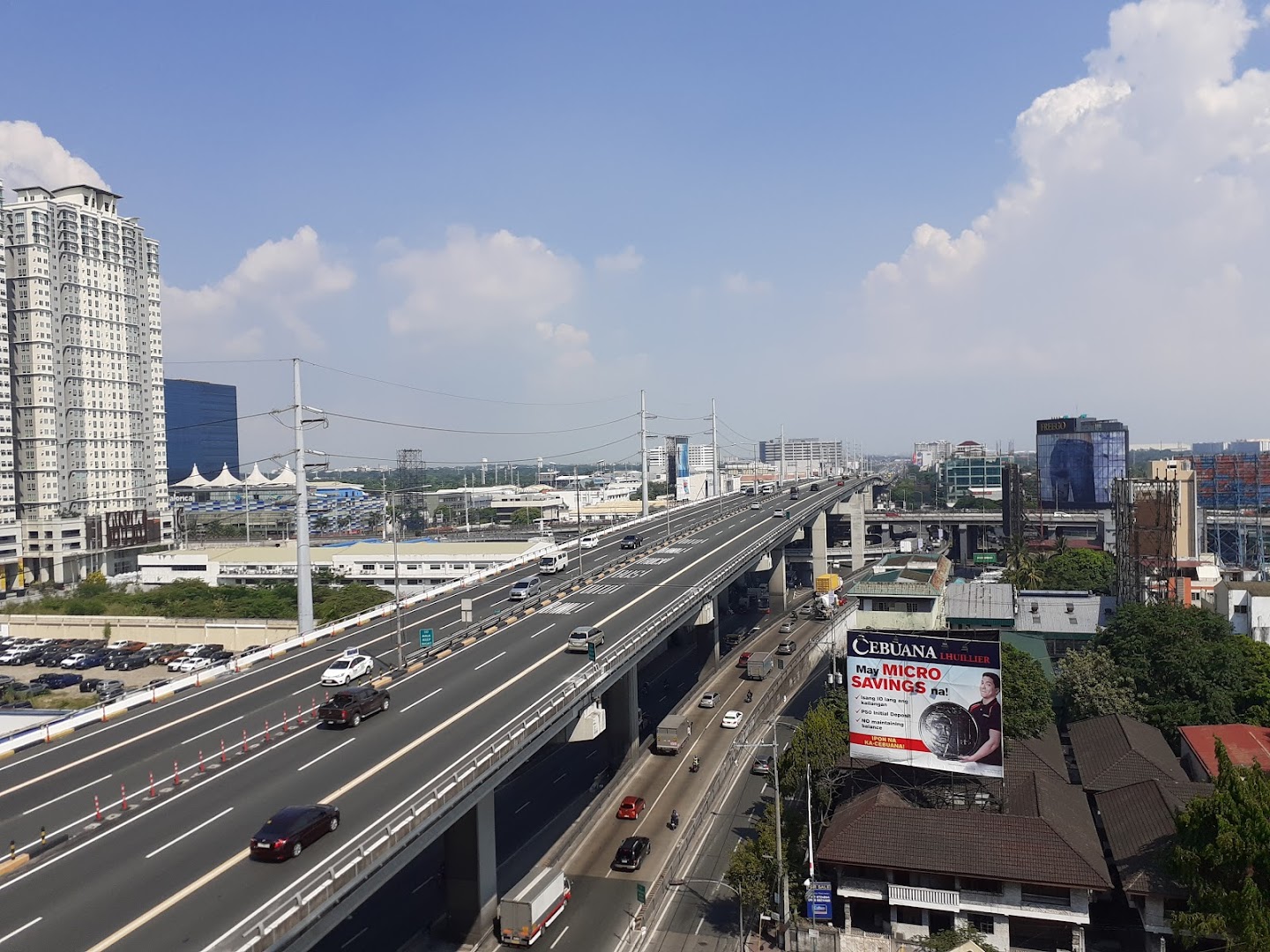 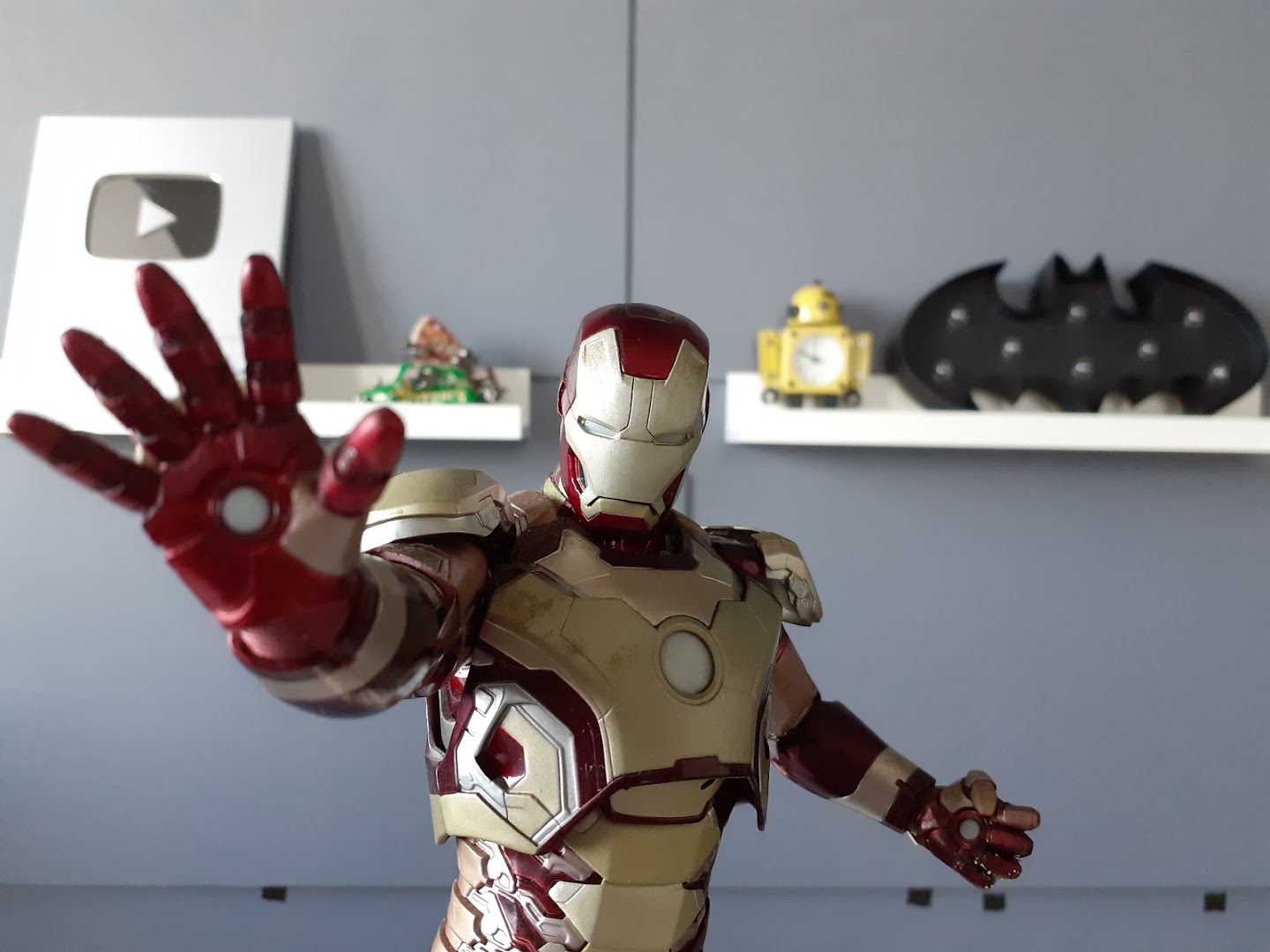 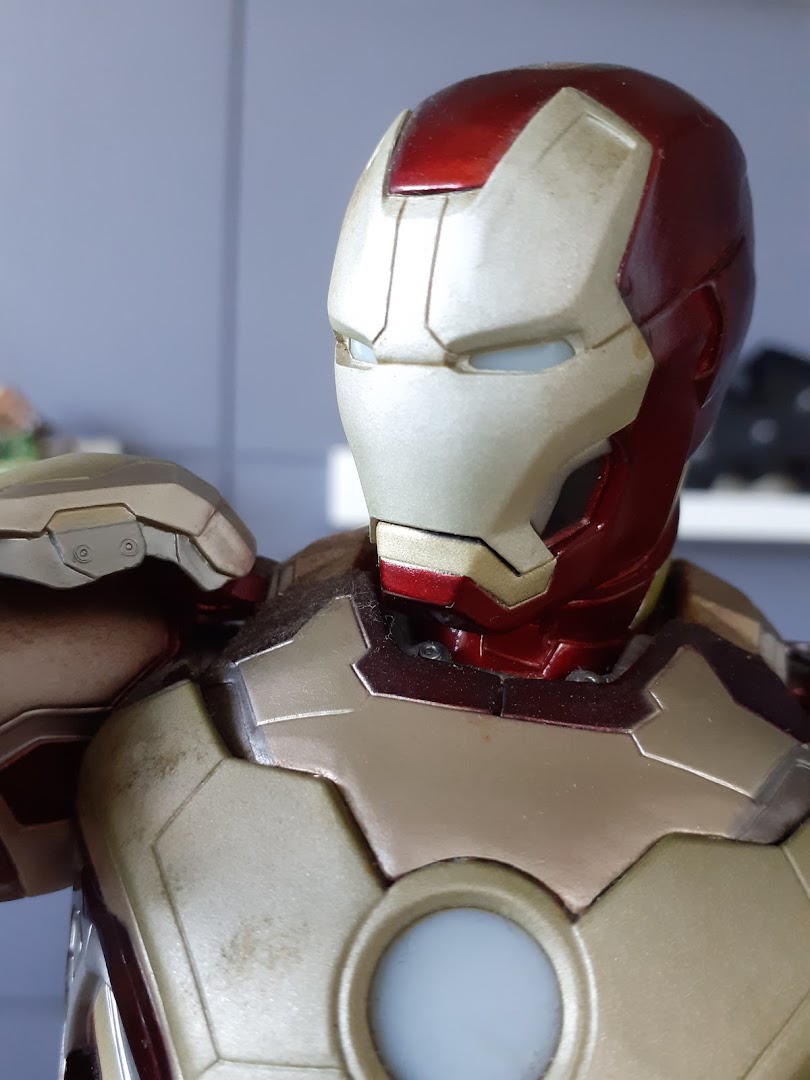 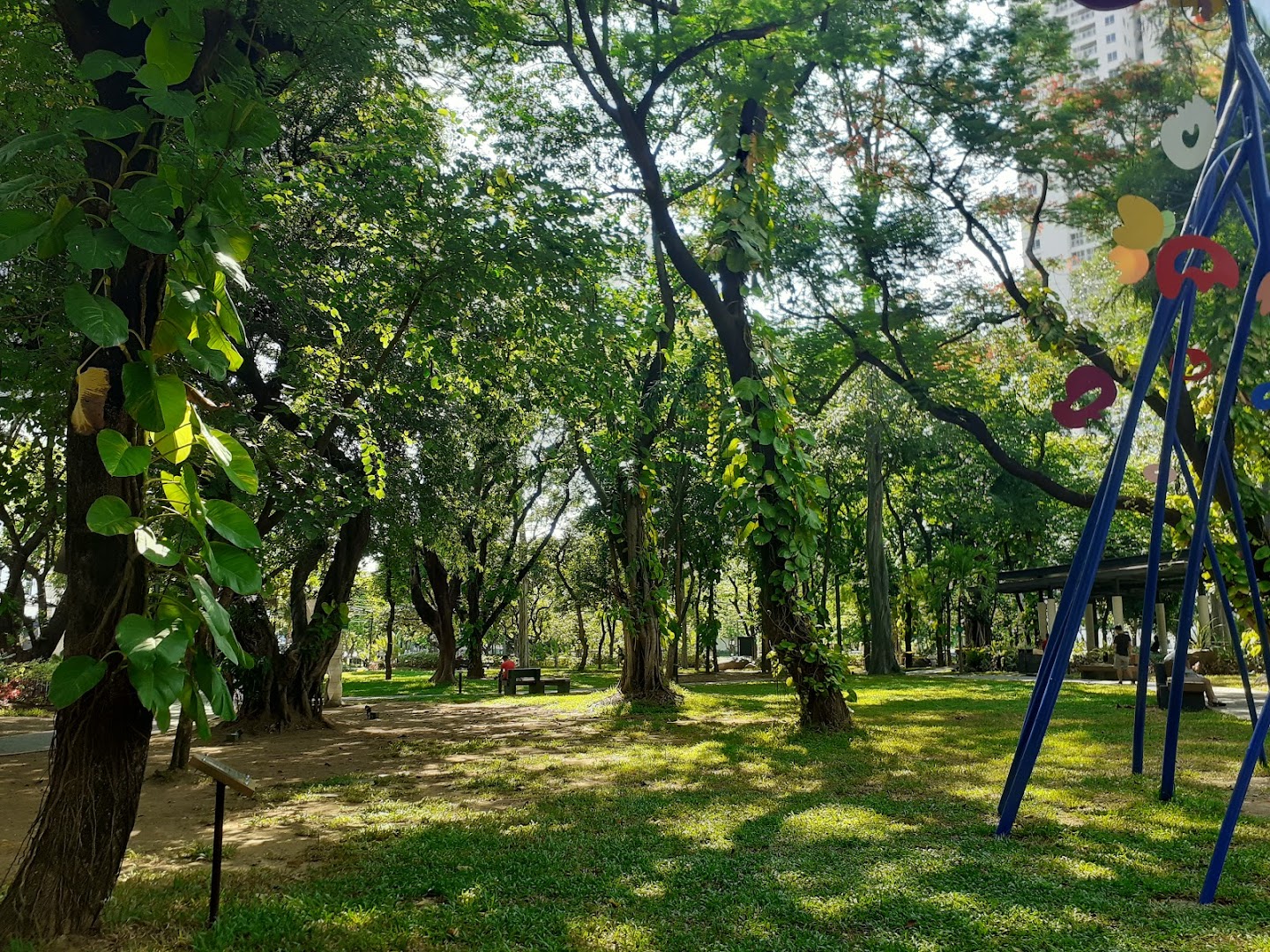 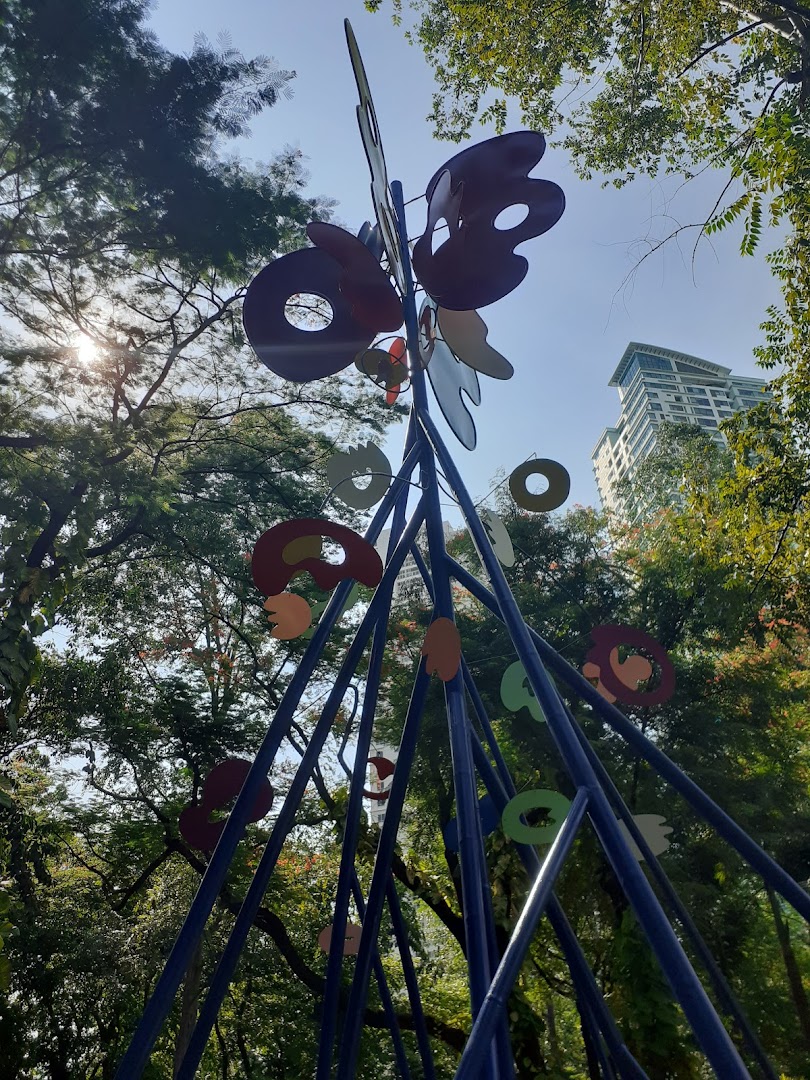 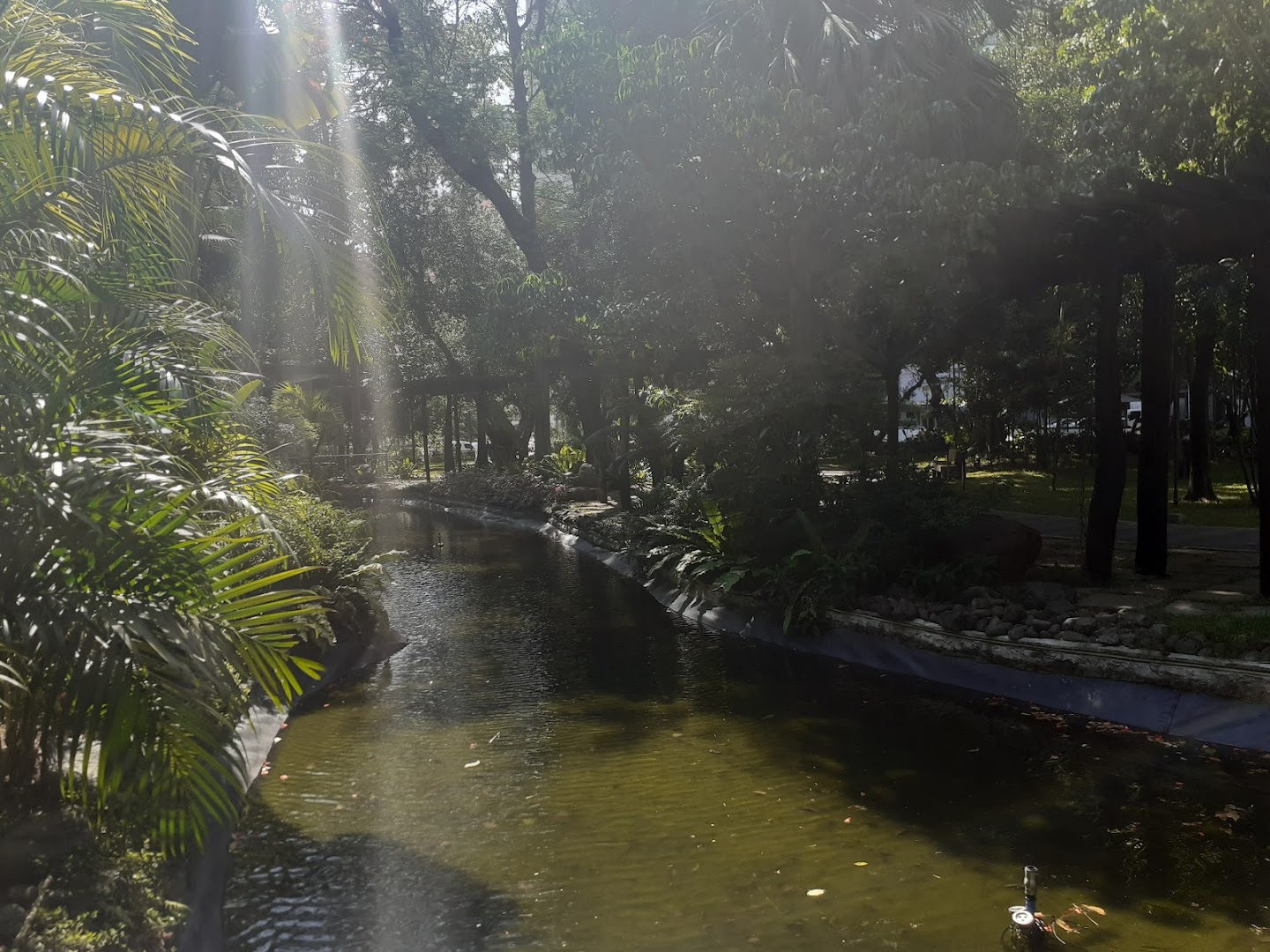 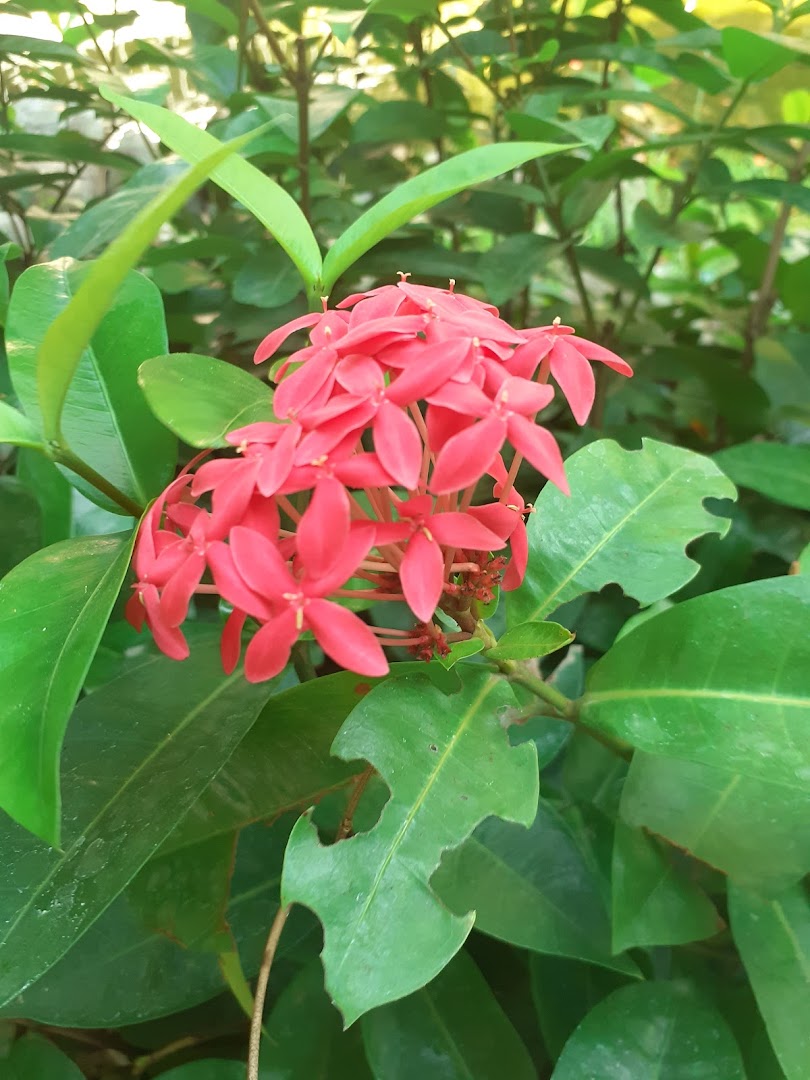 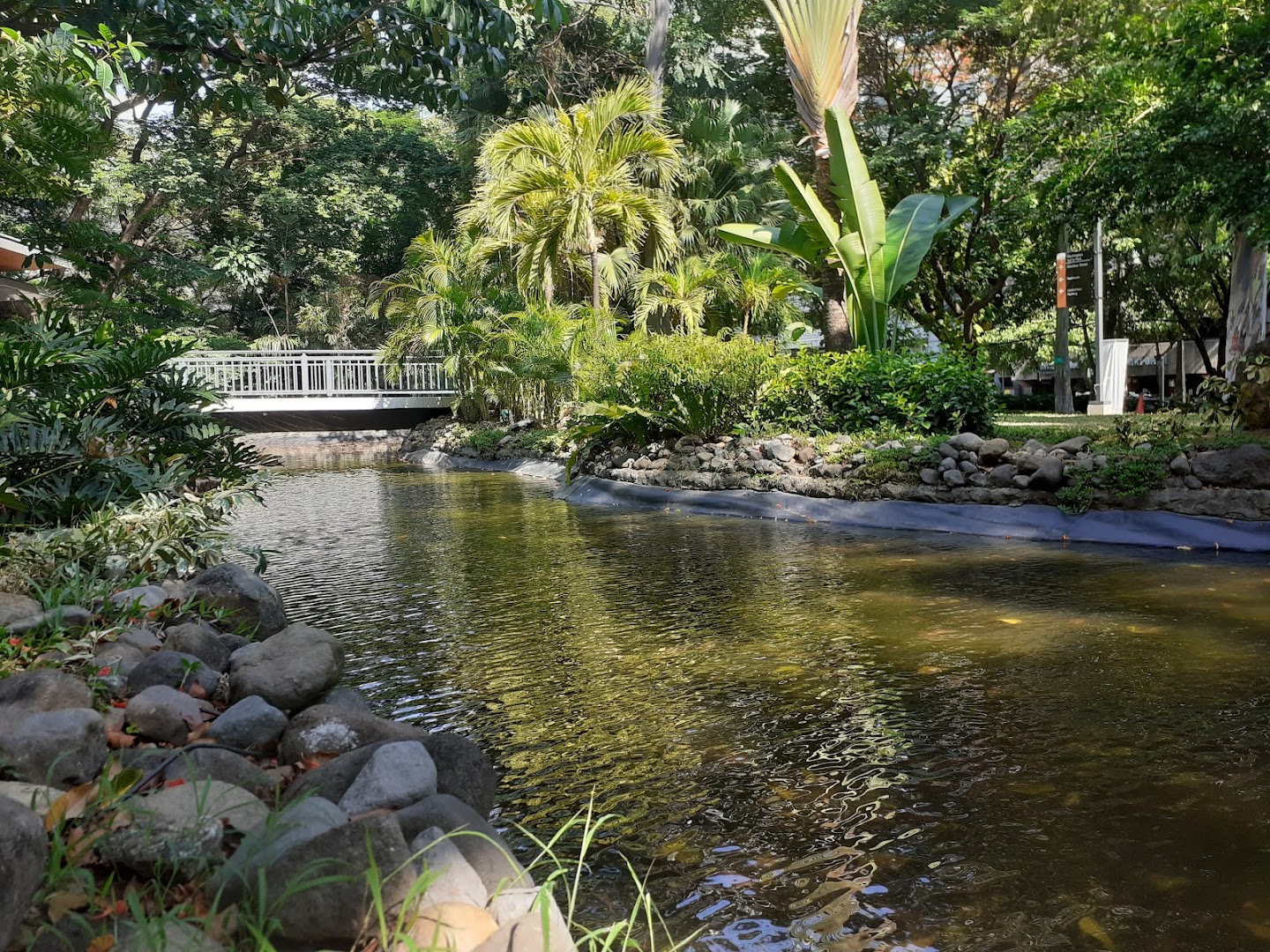 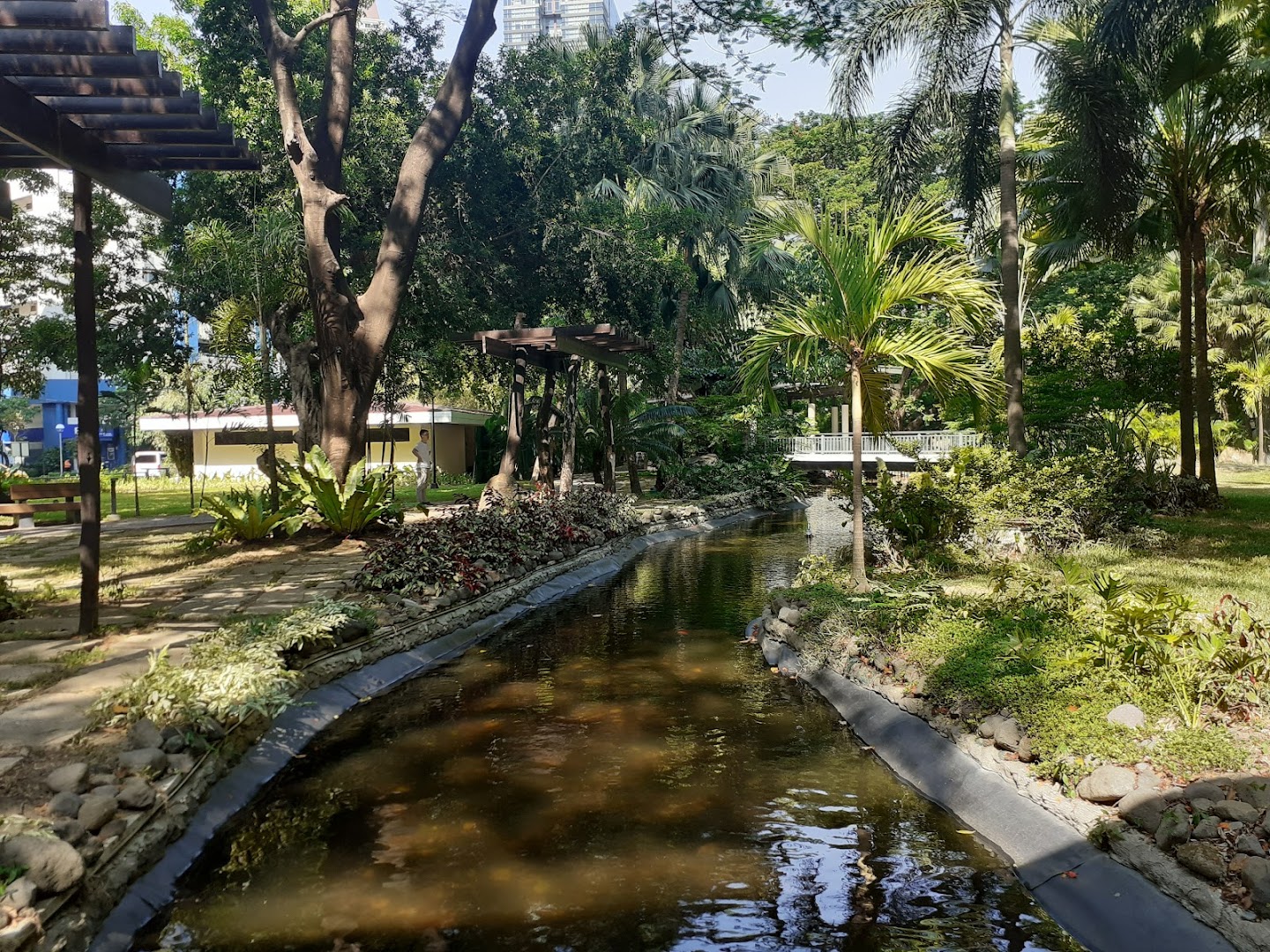 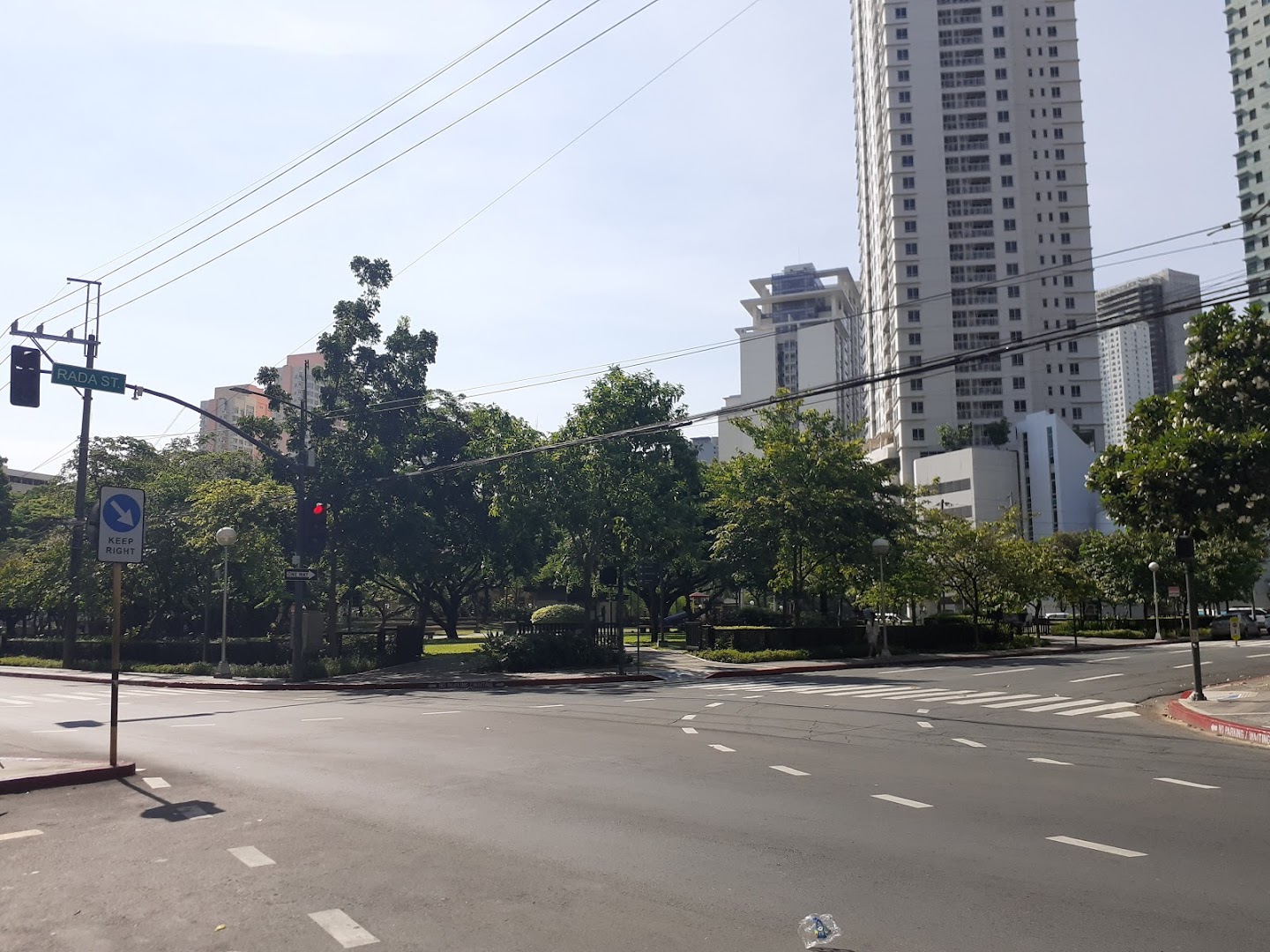 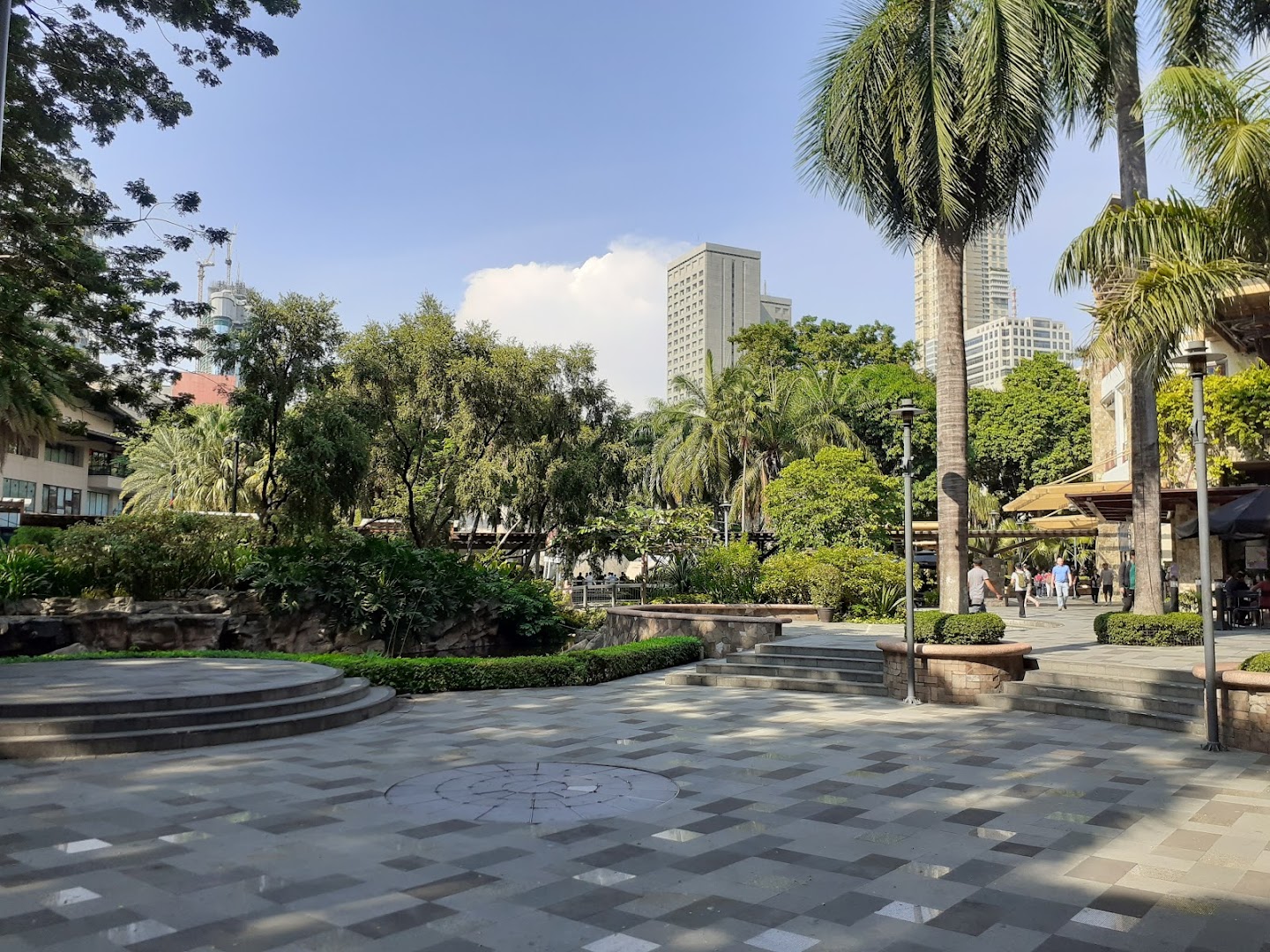 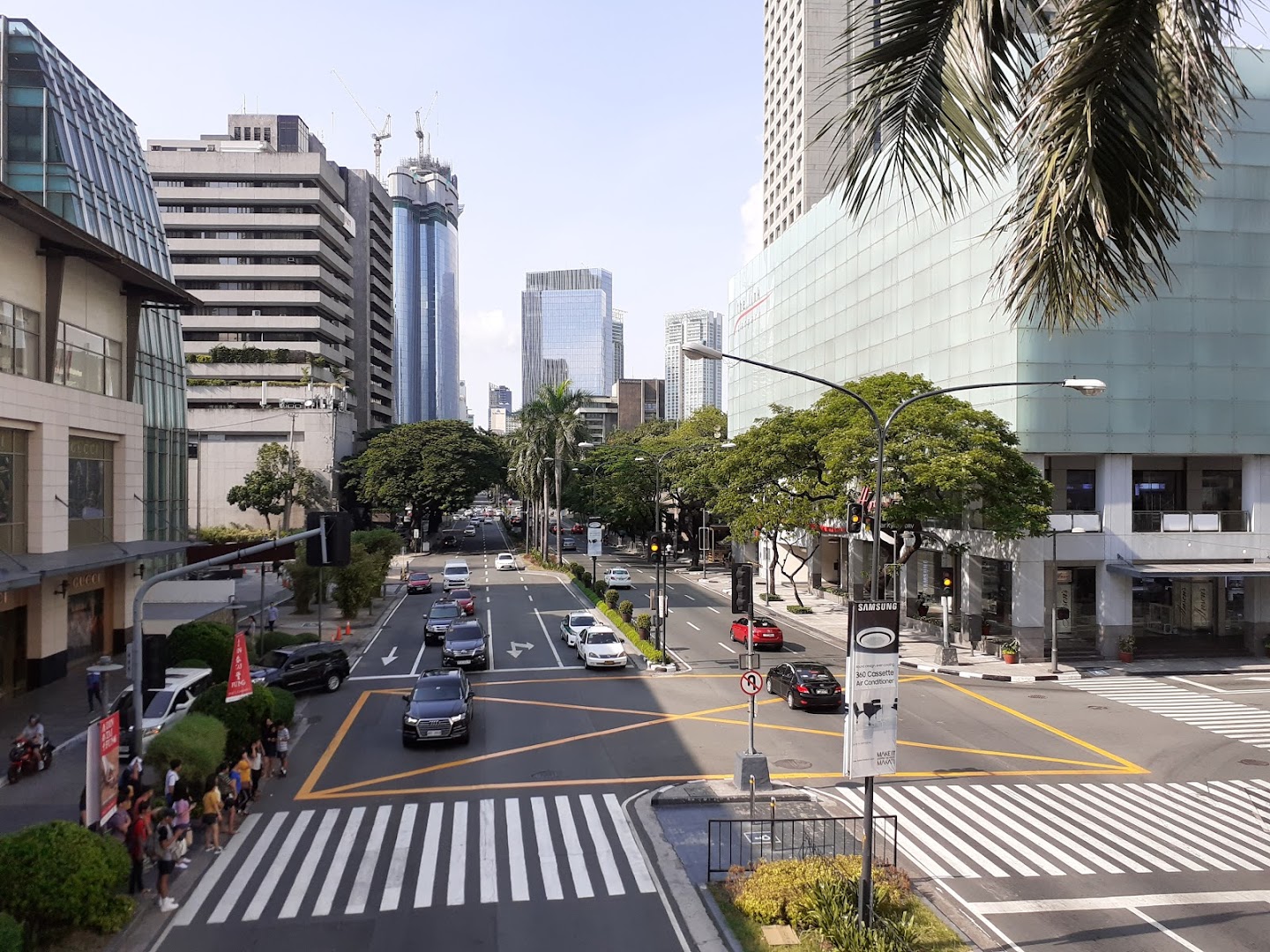 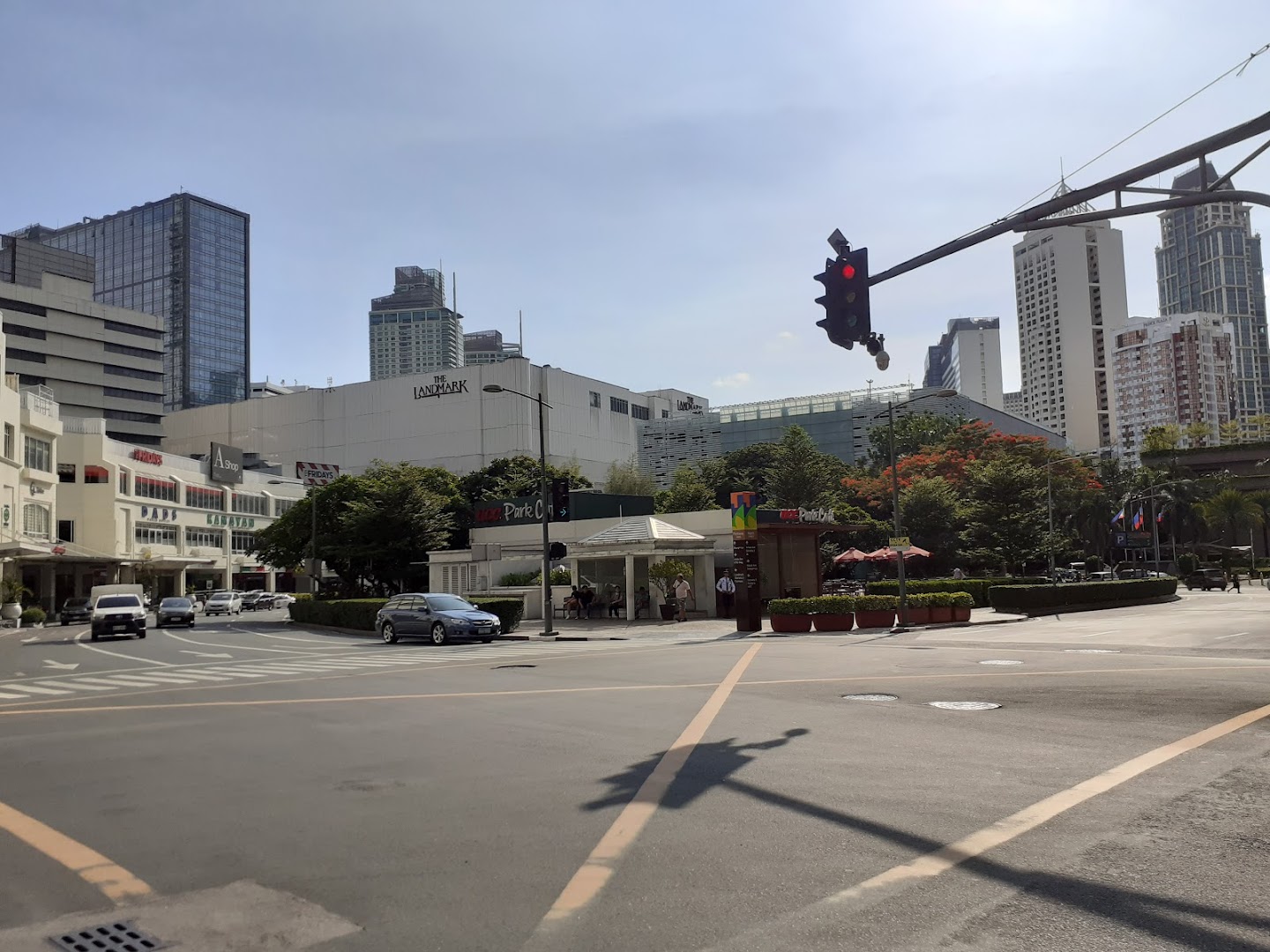 The Galaxy A10 runs on Samsung’s OneUI 1.1 skinned on top of Android 9 Pie. The home screen UI is a little confusing; I tend to swipe left to see the other apps only to realize later on swiping from the bottom of the screen will display the apps that are arranged in a drawer style. One neat thing about Samsung’s OneUI is that it has its own dedicated system-wide Night Mode. If you’re not fond of the default light mode, you can change to a darker tone overall through the system settings.

Pre-installed apps include the usual Google apps, and there also Microsoft apps as well. Third-party apps already installed in the device are Facebook, Spotify, and Lazada. Samsung apps such as the Galaxy Store, Samsung Notes, and Samsung Members come with the device as well.

The A10 only offers 32GB internal storage, with about 24GB of it usable. Fear not, as the A10 is equipped with a dedicated micro SD slot for users to expand their storage up to 512GB.

When it comes to performance, the A10 possesses a Samsung Exynos 7884 chipset, paired up with Mali-G71 MP2 GPU, and holds 2GB of RAM. Face unlock, or passcode/pattern unlock are the only biometrics options for the A10. The face unlock is slow and doesn’t work right away; even if you hold the device right in front of your face, it has trouble recognizing the face registered. When it fails, it asks you for the passcode or the pattern you made to unlock. When it does work, however, it still takes an extra 2 seconds for it to unlock your phone. It was easier to leave the phone unlocked and swipe at the screen to use the device rather than have face recognition or a passcode to open it up.

We ran the device through a couple of benchmarks, and here are the results:

The performance is average at best; you can smoothly navigate around the home screen, load apps quickly, browse social media, and the like. Still, having multiple apps running in the background would take a toll on the phone’s 2GB RAM, and there’ll be some noticeable delays when you go through apps.

As for gameplay, we tested out Asphalt 8 and PUBG on the A10. We played both games at its lowest setting possible, and both games had lags and frame drops from time to time. You’ll also feel the device warm up around the upper area, especially around the camera, but it’s not too bad nor uncomfortable when it happens.

When it comes to connectivity, the A10 has the usual features such as 4G LTE, WiFi, and Bluetooth. There’s also a gyroscope sensor, so playing AR games such as Pokemon Go and the newly-released Harry Potter: Wizards Unite is possible. Pinning locations in apps such as Waze and Google Maps were easy as well.

A 3,400mAh battery capacity gives life to the A10. PC Mark’s battery test gave it a score of 13 hours and 4 minutes. As for our usual video loop test, we got about 15 hours and 10 minutes on it before it completely shut down. Charging the device will take you about 2 hours until it’s full again.

Overall, the Samsung Galaxy A10 is a decent enough entry-level device. It has a modest screen size with a favorable display, impressive rear photo quality, acceptable selfie photo quality, good battery life, and that pretty sweet system-wide Night Mode. Although, some might not be too fond of its single rear camera, average performance, speaker placement, audio quality, frame drops during gaming, and the slow response time of the face recognition feature.

For the price of PHP 6,990, the A10 might be ideal for those looking for a phone to supply their basic needs. Otherwise, if you’d like to have an entry-level device with a performance that surpasses the A10, has more biometric and security features, and has dual-rear cameras, there are competitive phones that stand in the same price range as the A10.