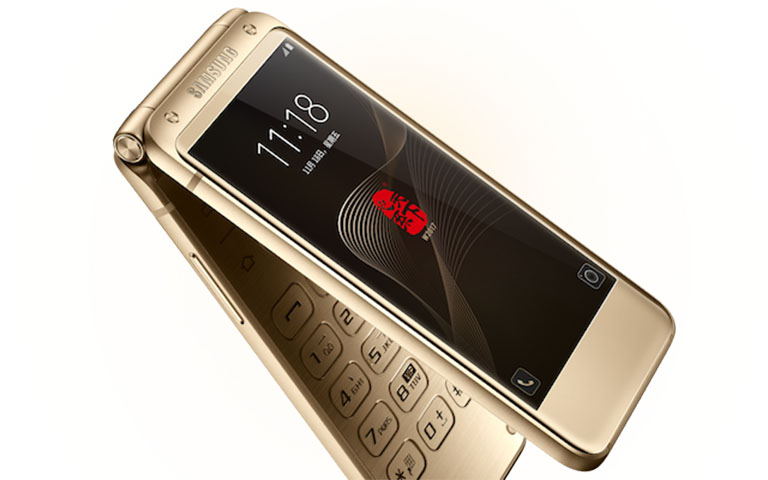 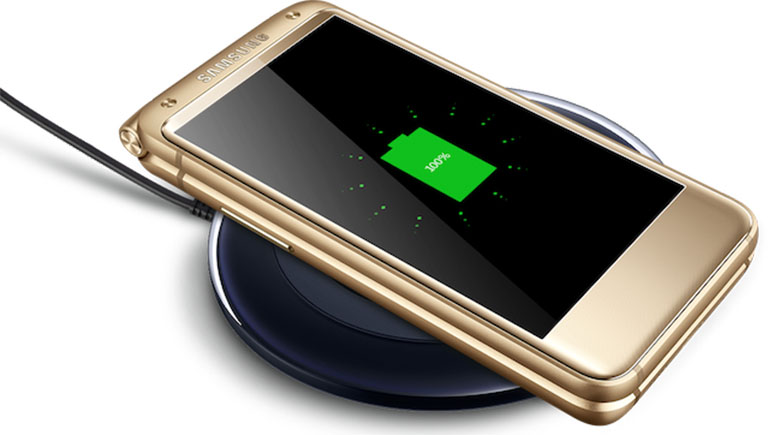 The flips smartphone also has its own Always On Display in addition to its metal body. It will initially be released in China with no price as of yet.