Smart Communications has recently announced the two latest additions to their smartphone offering, the LG Nexus 4 and the HTC 8X. In line with this announcement, the telco also mentioned that they’ll start taking pre-orders for these two highly anticipated handsets which will be bundled with their UnliData plans. First up is Google’s latest and most controversial Nexus device, the Nexus 4. This LG-made handset will come at no extra charge under UnliData Plan 3000 with a 30-months lock in period. If that doesn’t fit your monthly budget, then you can go for the cheaper UnliData Plan 1500 or 2000. You just have shell out an extra 8 or 4 grand respectively, should you choose to get the handset through either of the said data plans. 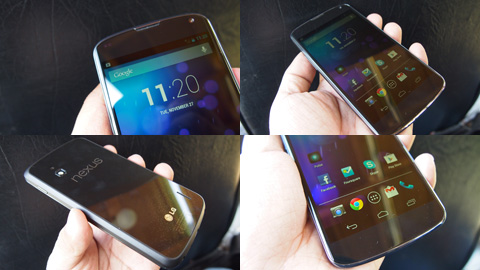 To get to know more about the LG Nexus 4, you can check out our brief first impression here.

If the aforementioned Optimus G’s twin brother doesn’t tickle your fancy, then HTC’s flagship Windows Phone 8 handset might just fit the bill. Though both smartphones are being offered under the same UnliData plans, the HTC 8X is the more affordable option as potential buyers just need to cash-out Php4,000 if they applied for UnliData Plan 1500. Otherwise you can get the handset without an extra fee if you avail either the UnliData Plan 2000 or 3000. 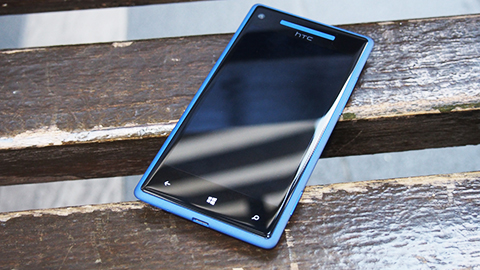 Should you need more information about the HTC 8X, we’re prepared a short first impression of the Windows Phone 8 handset here.

Below is the list of things (and rates) that are included under Smart’s UnliData Plans:

There you have it folks! Those are the two new handsets from Smart with its corresponding prices/cash-out fees. It seems that Smart has beaten Globe to the punch this time by being the first to offer these two handsets locally. But knowing that these two companies won’t allow the other get the upper hand, we can safely that the Globe is brewing up a comeback to match Smart’s offer.

Update: As per the corporate PR and with consultation with the Brand Manager that’s responsible for the pricing, here’s the correct one that Smart is offering:

Apparently, and this is what is told of me, the pre-order page which @smartcares tweeted gave the wrong information. This could have been a mixed-up with the team that maintained Smart’s website.