Smartphones in PH with 5,000mAh battery

We’ve been making lists of smartphones equipped with big batteries for this year alone. There’s Smartphones with Big Batteries Mid 2015 Edition, Top 8 Smartphones in PH with the Biggest Batteries, and now we’re bringing you a list of smartphones available locally that carry a whopping 5,000mAh of juice. If you or someone you know is a power user, this might be the perfect present this Christmas. 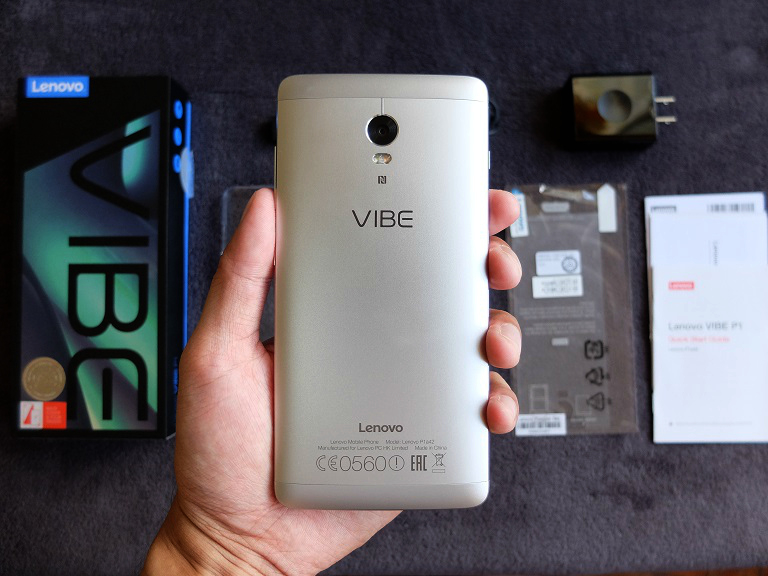 The Lenovo Vibe P1 is the company’s attempt to step their battery game a notch higher by offering a smartphone with 5000mAh battery. Not only that, this handset is also wrapped in aluminum and sports a fingerprint sensor. During our review, we liked its camera, display, and the performance for its price. If you want a premium-looking device with a monster battery capacity, the Vibe P1 is a good bet.

You may also read our review of the Lenovo Vibe P1. 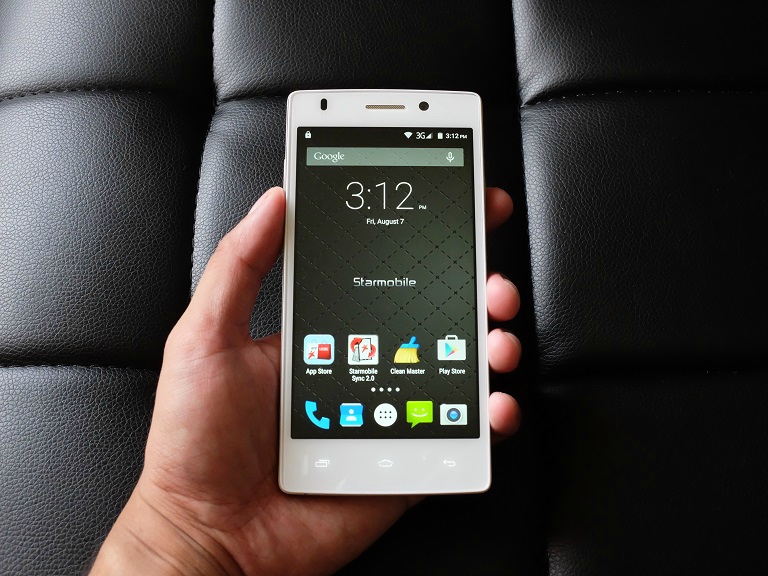 Back in June, Starmobile unveiled the UP Max which is a smartphone that aims to address your battery issues by packing a huge 5,000mAh battery. It is currently our title-holder for the longest battery life using PCMark Battery Test lasting over 15 hours. It’s got modest specs but is also priced reasonably.

Here’s our Starmobile UP Max Review. 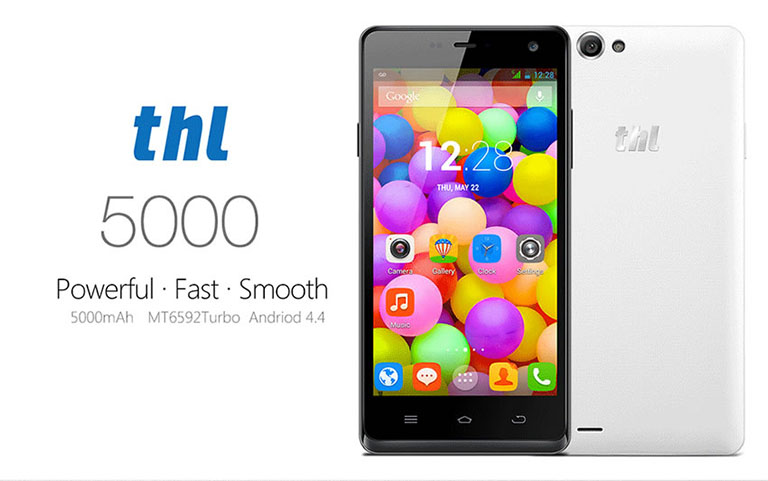 Under the distribution of Novo7Tech, the THL5000 has been around for a while now and with its 5000mAh battery comes mid-range specs. We’ve compared it to another handset with the same battery capacity and you may view it by clicking the link. This phone comes equipped with NFC, NXP-box audio, and USB-OTG support. 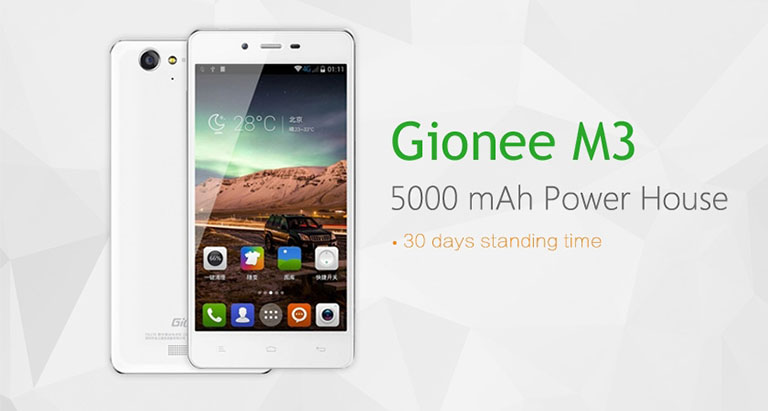 Carrying a sub-Php8K price tag, the Gionee Marathon M3 is a cheap alternative like the UP Max if you want a big battery but are on a tight budget. It claims to have a 30-day standby time which is pretty impressive, and can support bigger expansion that the THL5000 when they were compared side-by-side.

So far, those are the smartphones that can be bought here in the Philippines. There are still other handsets announced internationally like the ASUS Zenfone Max that was first believed to arrive this year as well as the BlackView BV5000. In addition, the Gionee Marathon M4 (5000mAh) and M5 (6020mAh) are two smartphones to also watch out for. Stay tuned as we update the list when more smartphones with big batteries arrive in local shores.