We got a good time to play around with the new Starmobile Octa smartphone earlier today during the official launch. The device is the local company’s latest flagship handset along with the Diamond X1. 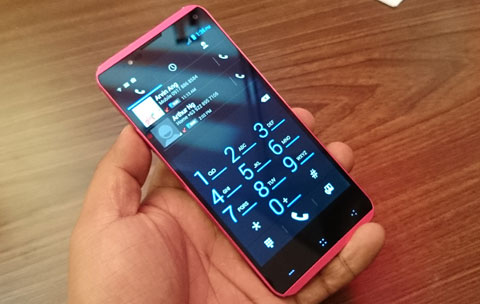 Right out of the box, the Starmobile Octa has that distinctive look that is somewhat similar to the HTC One. Even when you hold it up close, that solid aluminum frame, black bezel on all glass panel and heft gives it the likeness of the One.

What betrays it is the polycarbonate back panel with metallic matte finish and the absence of the speaker grills at the top and bottom corner. 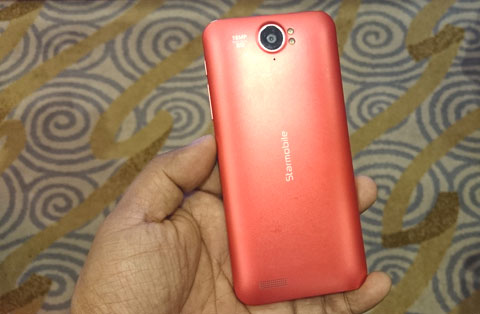 The front panel is mostly all glass and the OGS display that is permanently bonded into the metal frame. Will a full HD 1080p resolution, the Octa comes with a vivid 440ppi pixel density, among the highest in any locally branded smartphone.

The cut of the glass that is surrounded by the aluminum frame showed some minuscule imperfection especially along the rounded corners. 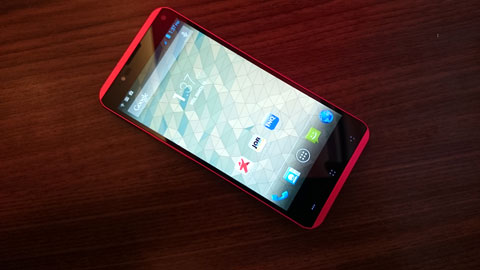 The Octa has a unibody design so that 2300mAh battery is not user-replaceable. There are two slots for the micro-SIM on the left side which can easily pop out via the usual pin holes beside them. There’s no additional micro-SD card slot so the 32GB internal storage will have to do. 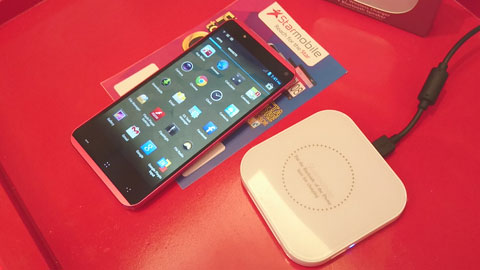 There are three soft buttons at the bottom corner of the front glass panel which is distinctly represented by dotted LED lights but it seems redundant since Jellybean also has the standard virtual menu on the screen itself.

The UI is simple yet responsive and very smooth. You can look at this quick hands-on video we took of the device:

We took a quick benchmark and got an Antutu score of 27,968 which is already pretty high in the charts but did not really beat some of the Snapdragon 801 quad-core chips we’re seen before (the quad-core Z2 scored 31,659). 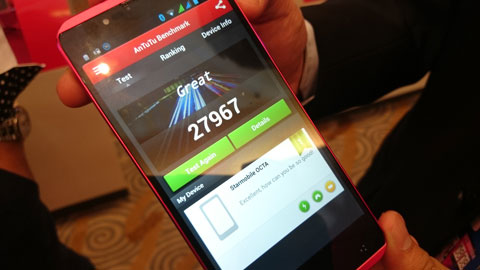 The Octa is a beast in terms of specs. It also has a pretty solid and good-looking design. Starmobile also added a lot of new stuff like NFC and the capability to charge wirelessly (comes bundled with a wireless charger).

Perhaps, it’s only and biggest concern among buyers is that the price tag which hovers around the range of a lot of capable global brands. This is probably a litmus test for Starmobile if indeed they can dish it out with the big brands and only time and people’s pockets will tell.

What we did not like:
* No LTE
* Low battery capacity
* Expensive for its class
* No expandable memory