Vivo’s latest mid-range offerings come in two models — the V15 Pro and the V15. The two are not the same, and we have received questions about their differences and which one to get given a specific need. We’ll try to answer those questions in this guide. 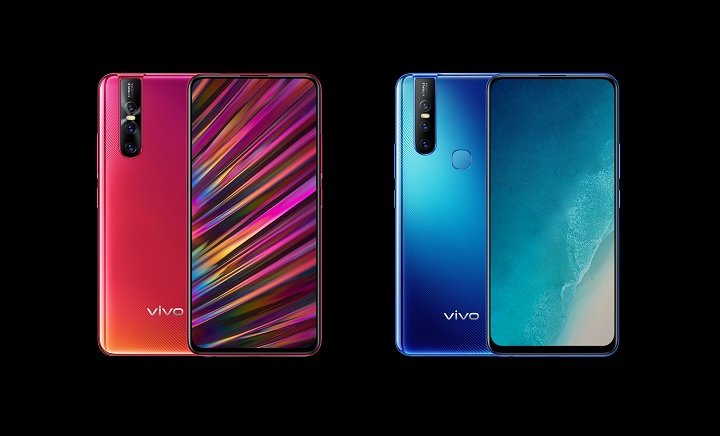 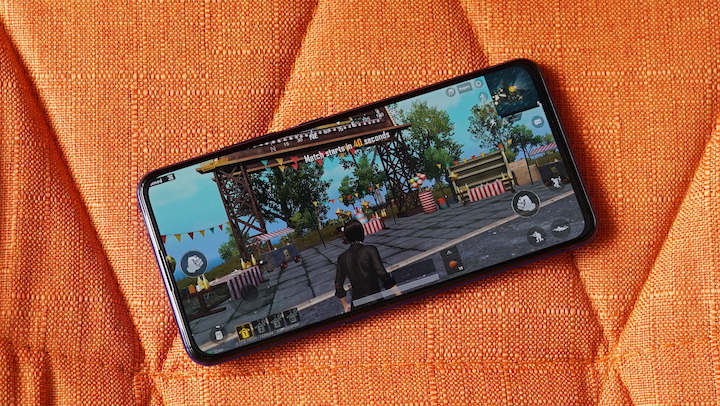 Although the V15 Pro and the V15 look alike, the two have different specs when it comes to the display. For starters, the V15 pro has a smaller screen size and a Super AMOLED panel. The result is a screen with a slightly higher pixel count (only by 9ppi) with more vibrant colors and deeper blacks. That is not to say that the V15’s screen is underwhelming, as it has a slightly larger screen with an In-Cell display and protected by Corning Gorilla Glass 5.

Both can provide excellent viewing experience but if you like a more vibrant screen, go with the V15 Pro. If you want Gorilla Glass protection, choose the V15.

The two also feature different processors. The V15 Pro has a Snapdragon 675 with Adreno 612 GPU, while the V15 has an Helio P70 with Mali-G72 MP3 GPU. Based on benchmarks like AnTuTu and Geekbench, the Snapdragon 675 provided better numbers. The V15 didn’t fall far behind though and got better numbers in 3D Mark and PC Mark. But when it comes to everyday usage, we won’t notice the difference. Both devices can provide excellent performance even with gaming. 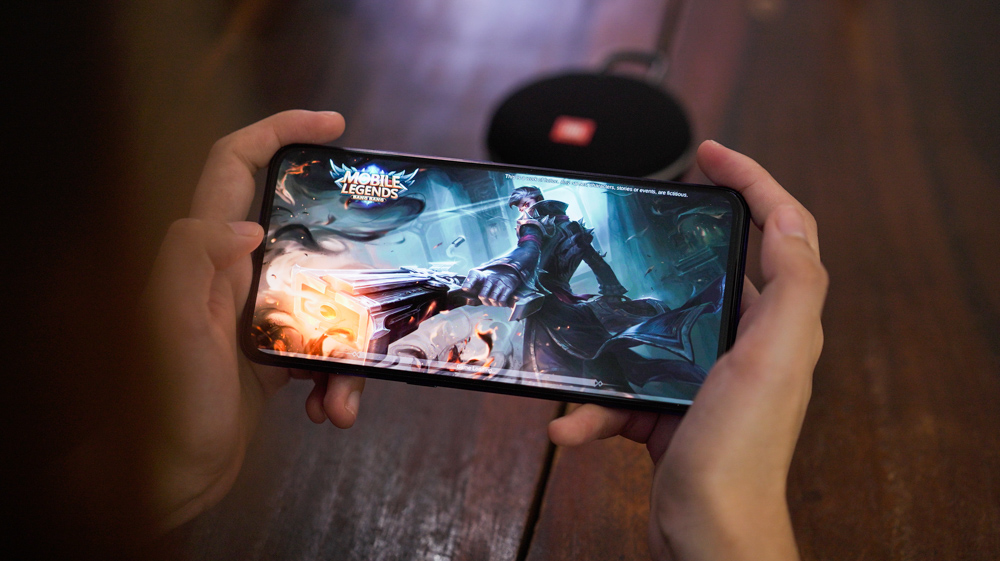 When it comes to memory, the V15 Pro has the advantage of having an 8GB RAM. It is advantageous especially if you run plenty of apps in the background and for future proofing. But based on our experience, the 6GB in the V15 is more than enough in today’s standards. 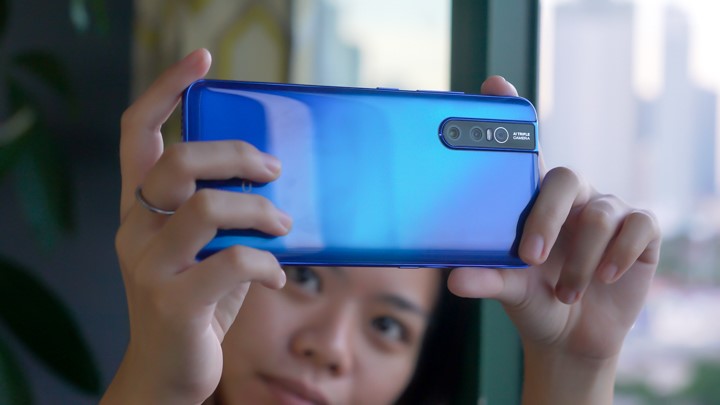 The V15 Pro and V15 sport triple rear camera systems with an elevating front camera. While the two have the same selfie camera specs, the rear main cameras are different. The V15 Pro has a 48MP primary shooter which is twice than what the V15 has. So if you want the highest resolution possible, take the V15 Pro. But if the number of pixels doesn’t bother you, the 24MP is more than enough, especially for social media uploads.

When it comes to features, the two are almost identical, but they differ in a couple of things: first is the fingerprint scanner as the V15 Pro has an In-Display type which makes its whole design look more seamless. The V15, on the other hand, uses the traditional rear-mounted type. Second, the V15 Pro has a newer Bluetooth 5.0 versus the V15’s Bluetooth 4.2. The former provides better and more stable connectivity than the latter. 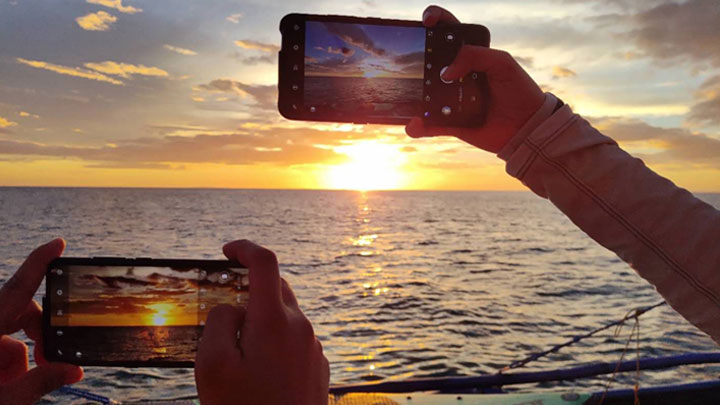 The tables have turned in this category as the V15 has the advantage of having a larger 4,000mAh battery, which is 300mAh more than what the V15 Pro can provide. In our review, the V15 Pro’s 3,700mAh battery got us an impressive 22 hours and 12 minutes of playback. We expect the V15 to provide a better battery performance. As for charging, both devices support Vivo’s Dual-Engine fast charge so you can replenish faster than standard charging.

So which one is for you?

If you want a screen with more vibrant colors and deep blacks, better performing CPU, larger RAM, higher main rear camera resolution, In-Display fingerprint scanner, Bluetooth 5.0, and have a bigger budget then get the V15 Pro. But if you want the largest screen possible, Gorilla Glass 5 protection, large battery, and have a smaller budget; the V15 is the one to get.