vivo will officially launch its latest addition to the Y-series, the Y20s [G], here in the country in the coming days. Fortunately, we got our hands on one, so without further ado, let’s see what’s the phone has to offer! 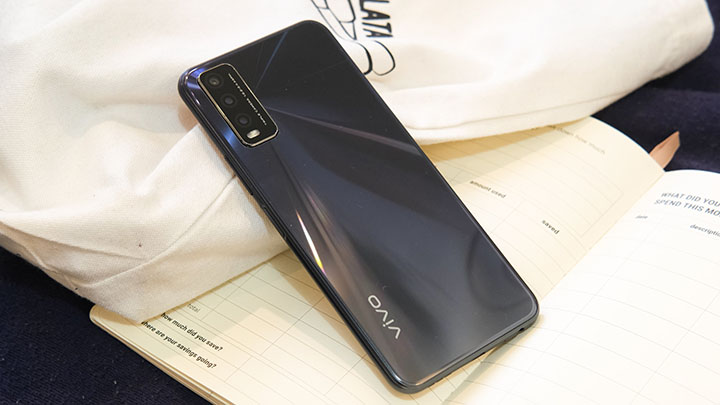 Looking at the vivo Y20s [G], it looks similar to the Y20i. It still has a glossy back, and it creates this ray-like design when you move the device in a different direction. The unit we have comes in Obsidian Black, but it is also available in a Purist Blue colorway. At the back, we’ll also see the triple rear cameras that are vertically stacked as well as its branding. The smartphone feels hefty to hold, weighing 192g due to its massive battery. Upfront, we have the 6.51-inch IPS LCD panel with 1600 x 720 resolution, as well as the notch that houses the front camera and the call speaker. 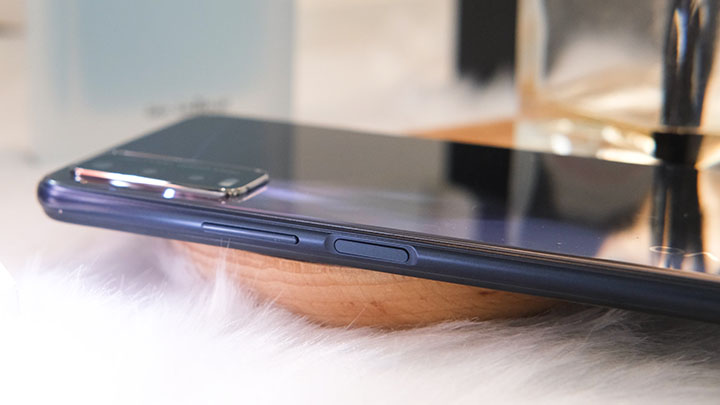 On the right side, we’ll find the volume rockers and power button that also works as a fingerprint scanner. While on the left side, there’s the dual-SIM card and microSD card slot that’s expandable up to 256GB storage. 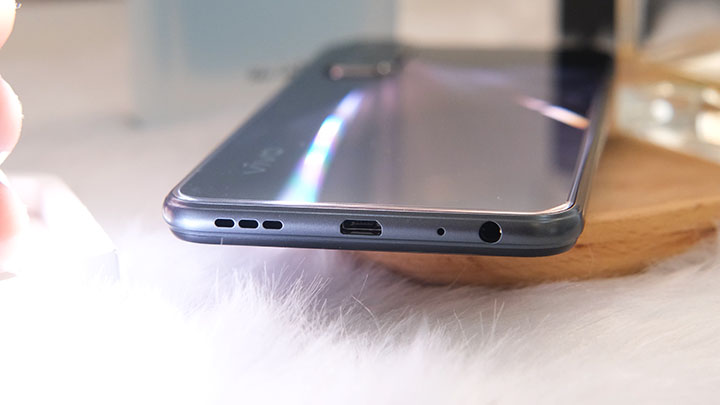 Nothing can be found up top, while at the bottom, we have the dated micro-USB port (YES, a micro-USB port), the 3.5mm headphone jack, the speaker grille, and the primary microphone.

The vivo Y20s [G] is powered by a MediaTek Helio G80 CPU paired with a Mali-G52 GPU, 6GB of RAM, and 128GB of storage. So far, it is pretty decent for its performance, and it runs on the latest FunTouch OS 11 based on Android 11. For battery, a massive 5,000mAh powers up the device coupled with 18W fast charging support. 
This phone is basically a successor to the Y20i that was released in October last year. Looking at this Y20s [G], it’s pretty the same, especially when it comes to design and some features, but we will still find out in our full review how this device will fare. The vivo Y20s [G]’s pricing and availability are yet to be announced, so stay tuned!