One feature of the Vivo V15 Pro’s triple-rear camera setup is its wide-angle shooter. With a wide-angle camera, it can take a vast range of surroundings or subjects that the standard shooter wouldn’t have. For the weekend, Team YugaTech went on a short vacation out of the city. Take a look at the impressive beach house we stayed in with the use of the V15 Pro’s wide-angle camera!

This shot pretty much captures what summer is about. A pool to refresh in, chairs to lounge around as you take breaks, all surrounded by calming trees. The colors are vibrant, and it’s great how the V15 Pro’s camera showcased the clear water of the swimming pool.

In this photo, the V15 Pro’s wide-angle camera showcased the relaxing garden and even managed to include the kayaks standing off to the side. The colors are a treat to the eyes, the shadows and the sunlight also give this photo a dramatic flair.

The wide-angle capabilities of the V15 Pro can be truly seen in this picture. With its wide range, it managed to capture the vast greenery without skimping on the details. It’s also impressive how the V15 Pro makes it seem like the clouds are closer than how they actually are, and the way they’re all converging together in the middle. The gradient color of the sky was captured well, too.

One of the most eye-catching things in this image is how the pink flowers stand out vibrantly among the rest. Again, with the use of the wide-angle, the V15 Pro captured a pretty vast space and with subjects in the photo still accurate.

Here’s the last shot of that incredible beach house. With the use of the V15 Pro’s wide-angle camera, I managed to take a full shot of it, from bottom to top. Not only that, the sun got into the shot as well, along with a couple of clouds. That wouldn’t have been possible if I only used the standard camera. The colors produced in the photo are accurate, the edges of the leaves are details and not muddy at all. 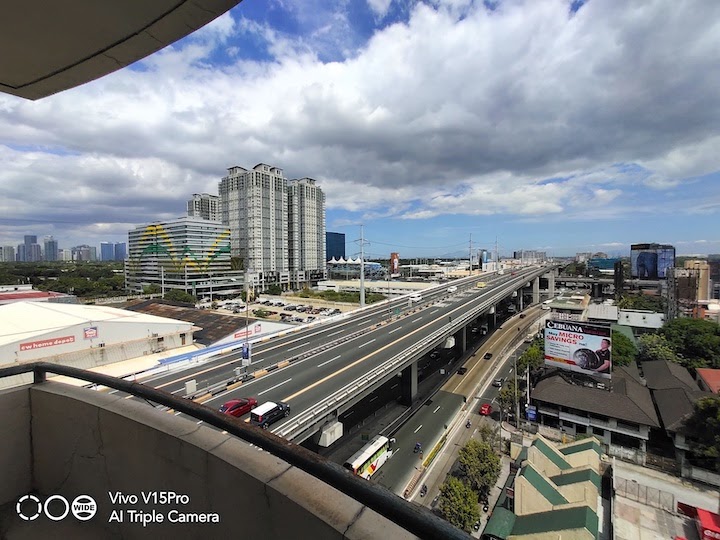 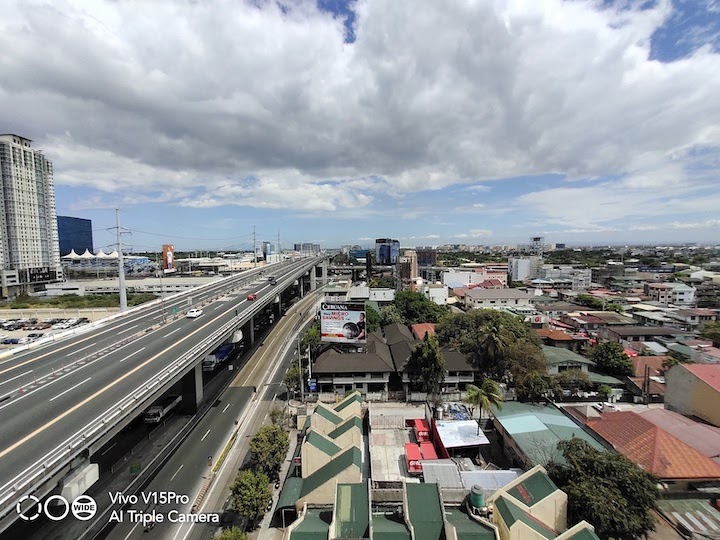 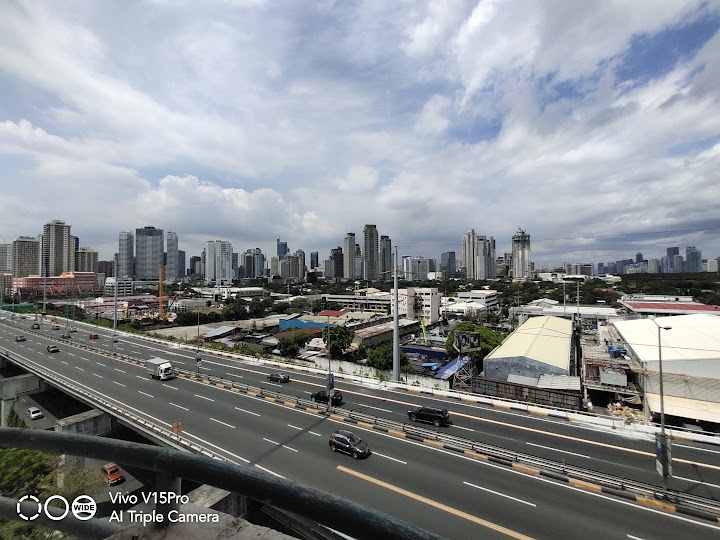 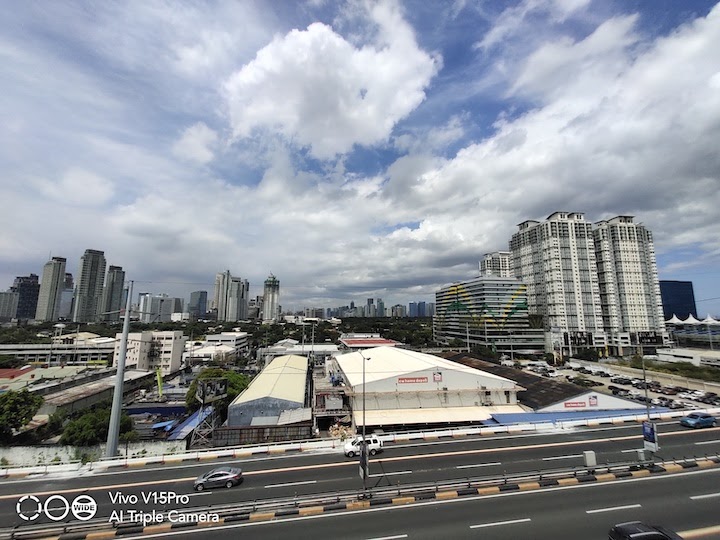 Interested in more things about the V15 Pro? You can read our full review of the device here!