Xiaomi is reported to unveil its Mi A3 series soon. It’s an Android One-powered smartphone and the successor to last year’s Mi A2. Its renders recently appeared online. 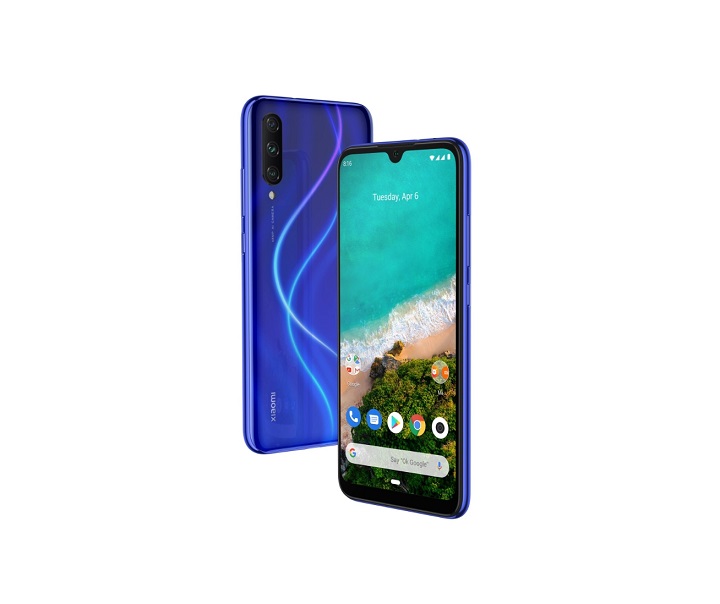 WinFuture got dibs on the photos and they’re reporting that it’s the global version of the Xiaomi CC9 and CC9e that were recently launched in China. The specs, however, with a 6.0-inch AMOLED screen with FHD+ resolution, Qualcomm Snapdragon 665 chipset, up to 128GB storage, and 4,000mAh battery, are yet to be confirmed as it is different from the Xiaomi CC smartphones.

See also  Samsung Galaxy A8s to be unveiled on December 10 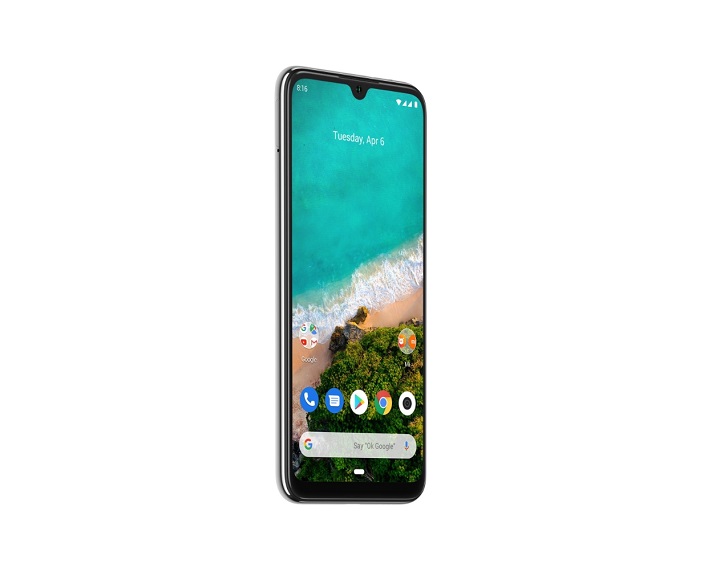 In the meantime, let’s just appreciate the renders while we await its official launch. 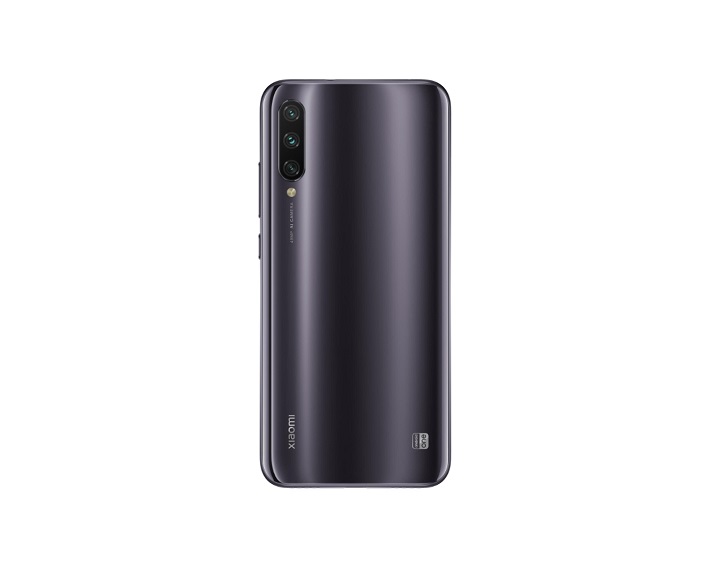 Xiaomi Mi A3 official pics w/o watermark. Enjoy. PS: I am not 100% on the specs as my info is contradicting in some ways. SD665 but 1080p is not a CC9 and not a CC9e either, so please take this wiht a grain of salt. Pics are official though. More: https://t.co/6uWOokV3Lb pic.twitter.com/BSqqAQW9z4