A user on Weibo, a Chinese website, has shared some official leaked images of the Xiaomi Redmi 5. The Chinese smartphone maker might be looking to launch the successor to last year’s popular Redmi 4. 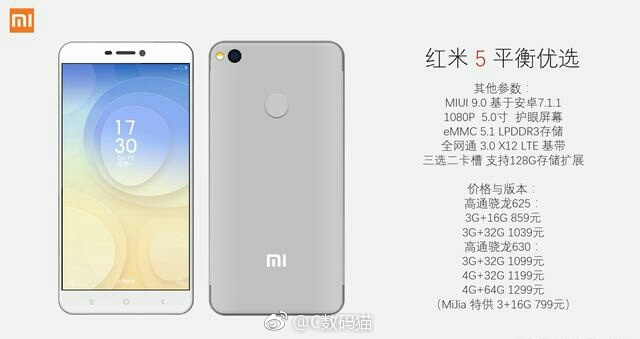 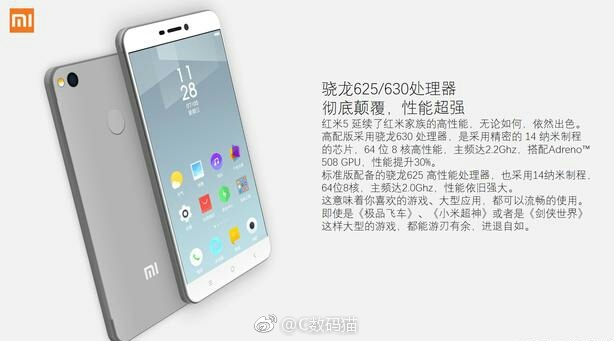 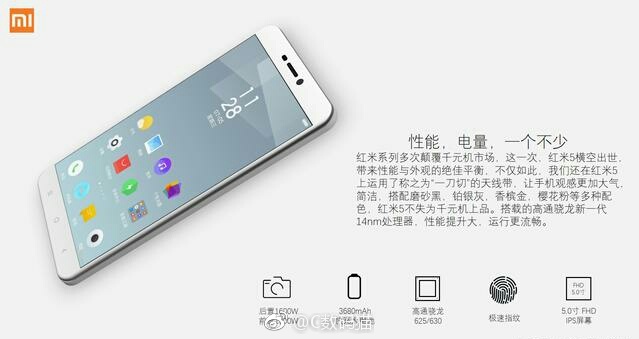 16MP rear and 5MP front cameras were listed, and the battery has a capacity of 3680mAh, notably less than its predecessor, whose battery capacity was at 4100mAh. Below the rear camera is a fingerprint scanner. The usual suspects in connectivity will be present, such as 4G LTE, Bluetooth, Wi-Fi, and GPS. 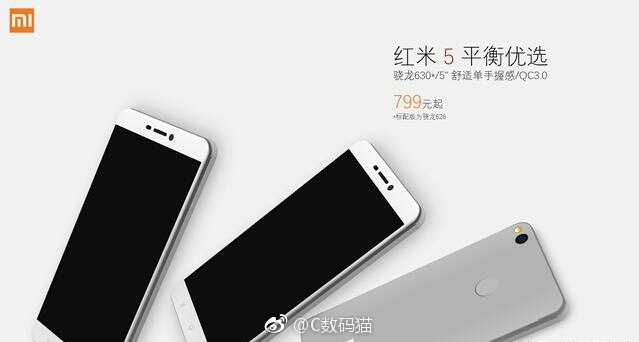 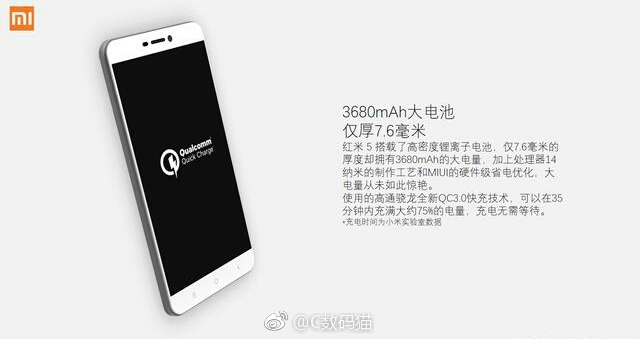