Companies have been releasing devices after devices at MWC, but ZTE isn’t one to fall behind. Two new devices surfaced at MWC — the 6-inch Grand Memo II LTE and the Open C that runs on Firefox OS. 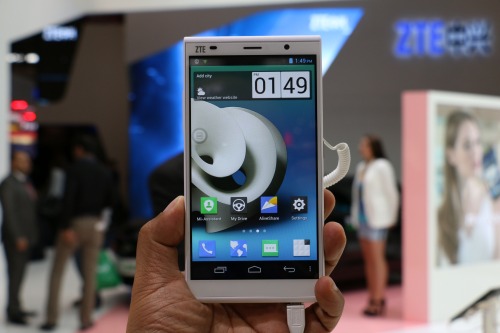 We first spotted the Grand Memo II LTE back at CES last month, but it seems the phone has undergone some minor tweaks before it was formally launched. The 6-inch device functions on a quad-core Snapdragon 400 processor, 2GB of RAM, and 16GB of storage. At 7.2mm, the device is really slim and claims to last 16 hours on standby mode using its 3200mAh battery.

The ZTE Grand Memo II is equipped with a 5MP front and a 13MP rear camera that comes with Smile Recognition and adjustments for ISO and White Balance. The phone can also function as a remote control for all smart devices at home. 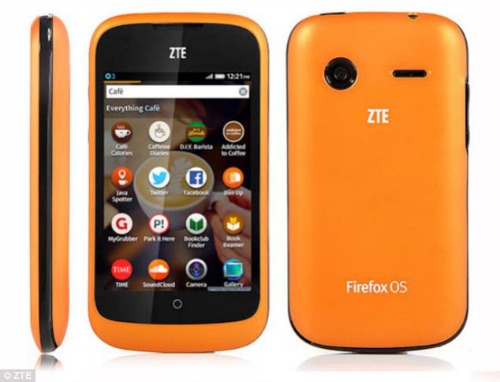 The ZTE Open C, on the other hand, is an entry-level phone that utilizes a Firefox OS. It has a 4-inch WVGA display and functions on a 1.2GHz dual-core Snapdragon 200 processor and 512MB RAM. The front camera maxes out at 3 megapixels with fixed focus.

It is currently the first in its range to run Firefox OS and according to a ZTE executive, they used Firefox because it functions on HTML 5 and is more versatile. The Open C will come in six different colors.