Acer’s Swift series has always been regarded as the thinnest and lightest of laptops. Now at IFA 2018, they launched the world’s lightest 15-inch laptop — the Acer Swift 5. Along with it is a smaller laptop, the new Swift 3 with 4G LTE, a 14-inch variant, and the worlds thinnest laptop, the Swift 7. 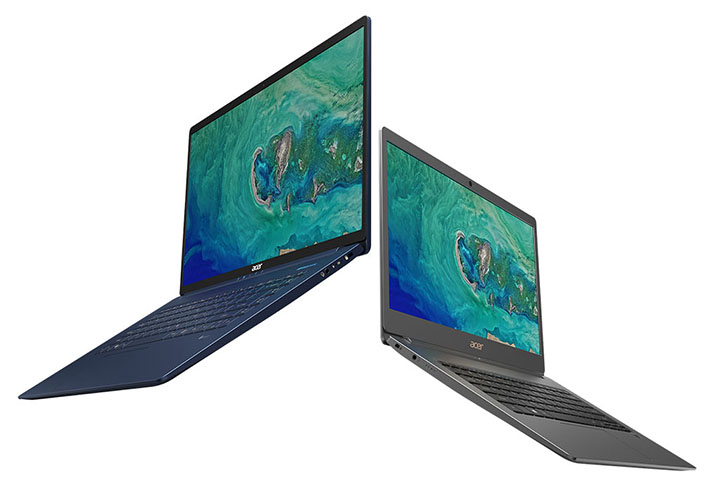 For connectivity, we have a USB 3.1 Type-C Gen 2, two USB 3.1 Type-A ports, an HDMI port, and even an integrated fingerprint reader with Windows Hello. 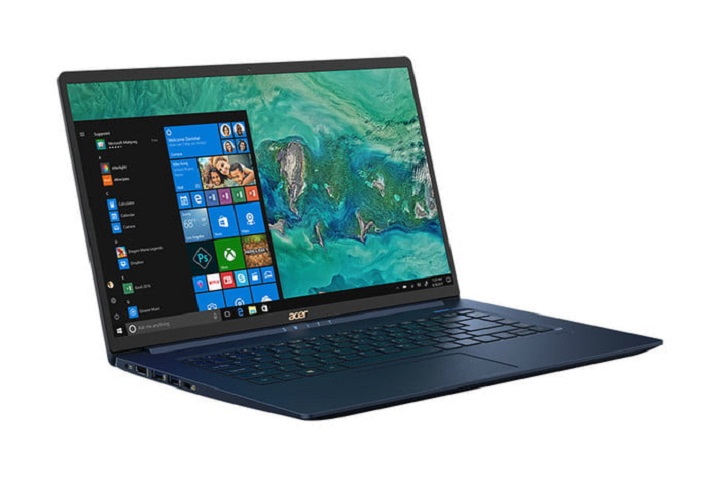 There’s also a 14-inch variant with almost the same configurations. It does have a lighter frame at just 970 grams and a slim profile at 14.9mm. I/O is pretty much the same except the for the USB 3.1 Type-C is now Gen1. 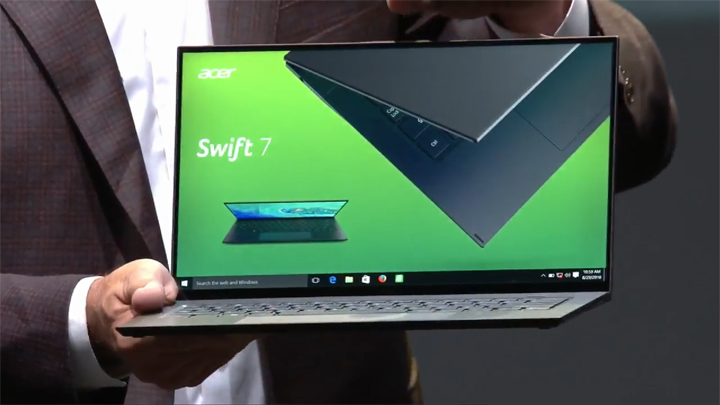 Once again here comes a new Swift 7 that sports an even thinner frame than the one launched earlier this year at CES 2018. It comes equipped with an 8th Gen Core i7 processor and a display with a 92% screen-to-body ratio, thanks to the overly thin bezels. Acer didn’t reveal any pricing, release date, or any other specs.