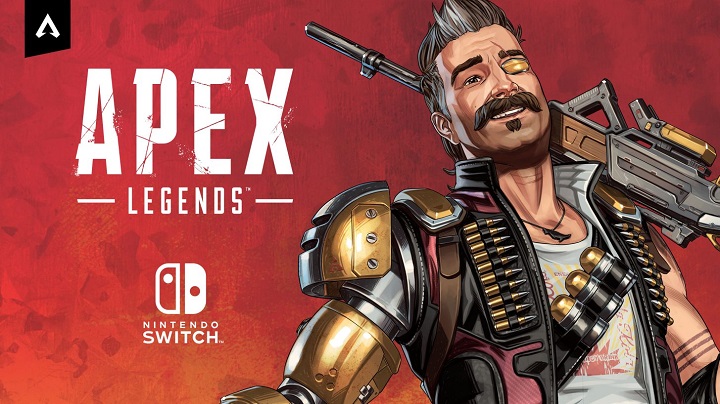 The Game Director of Apex Legends, Chad Grenier, has announced that the game will launch on Switch with support for cross-platform play and full feature parity with other versions. Grenier mentioned that the team had achieved some smart optimizations for the Switch port to deliver a full-featured Apex Legends experience.

Moreover, since they are launching a few weeks after the start of Season 8, Switch players will be granted 30 free levels for their Season 8 Battle Pass. For the first two weeks, playing on Switch will also earn the players double XP.

Play Apex Legends is now available for free on PlayStation 4, PlayStation 5, Xbox One, Xbox Series X|S, and PC via Origin and Steam. However, applicable platform account and platform subscription (sold separately) may be required.