Looks like some of Apple’s 13-inch MacBook Pros (Non-Touch Bar) have been affected by a battery component failure causing the built-in battery to expand. The affected models were those manufactured between October 16 and October 2017. Thankfully, Apple is providing a solution. 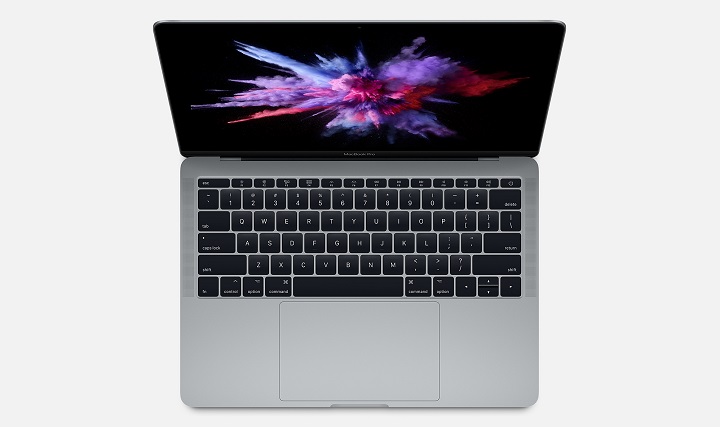 The company will be replacing the batteries of affected units via an eligibility program. To know if your affected unit is eligible for the replacement head on over to this link here. Apple service centers will check out the units before any service and it will take about 3-5 days to complete. If any of the affected units have problems prior to the replacement, then it would have to be addressed first, which may have additional costs.