The Asia-Pacific Predator League 2020/21 Grand Final Season is set to begin on April 6. 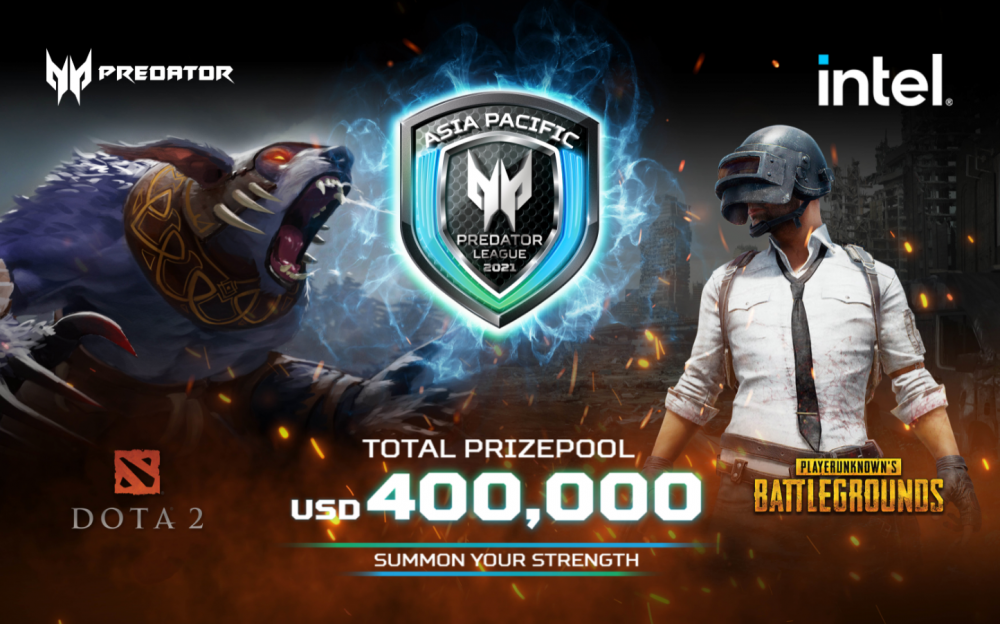 After a year of hiatus, the grand final pushes through, and the teams who qualified for Predator League 2020 Grand Finals and organizations invited by Acer can finally display their skills in the upcoming online-only tournament.

The competition is divided into four sub-tournaments, two for Dota and two for PUBG, with each team preassigned to their designated sub-tournament.

The total prize of USD 400,000 will be pooled across qualifiers to the four sub-tournaments, and the winners will be given the APAC Predator League Shield and Acer Predator products.

Six teams will be representing the Philippines in this tournament.

One of the two games of this year’s league is the popular battle royale game, PlayersUnknown’s Battlegrounds (PUBG). The three teams representing the Philippines under the PL 2020/21 PUBG APAC Region will be ArkAngel Esports, TroubleMaku, and Gamers Lounge. 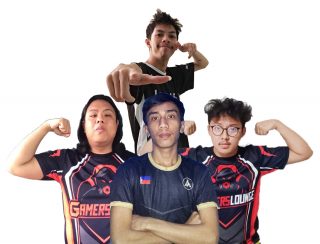 On the flip side, the teams that will be butting heads in Dota 2 will be TNC Predator, Neon Esports, and Reckoning Esports. 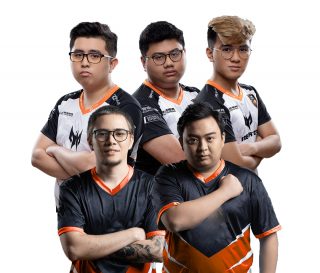 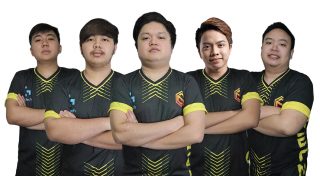 What’s more, Predator is also giving away up to PHP 40,000 discounts on select Predator laptops, desktops, and monitors.

The season begins from April 6 to April 11. The matches will be broadcasted on Acer Predator’s Facebook and Twitch channels.