After announcing the remastered version of StarCraft, Blizzard has now made the original game officially available for everyone to enjoy — nearly twenty years after its original release. The classic game is complete with its expansion, Brood War. 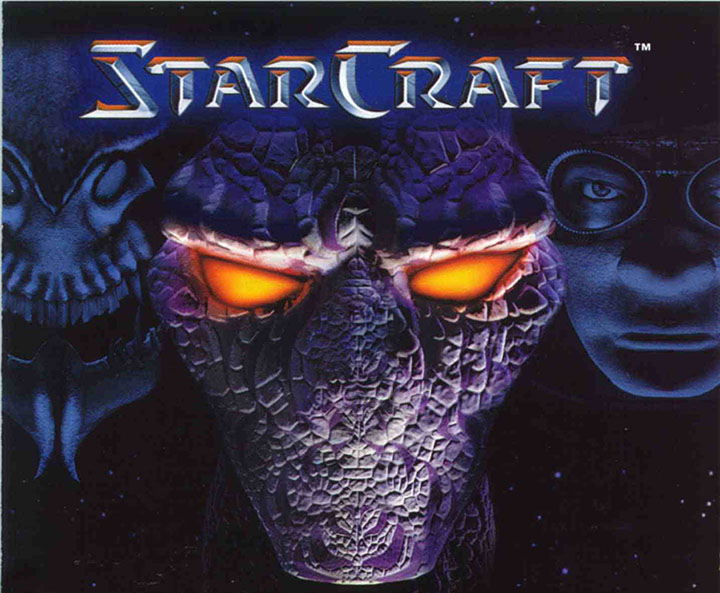 One of the highest-rated, most celebrated games in the RTS genre can be downloaded for free over at their site. It comes with improvements and refinements including compatibility with Windows 7, 8.1, and 10 as well as better gameplay responsiveness on multiplayer, in addition to other bug fixes.

This could be a marketing move from the company right before they release the remastered version this summer.

Below are the general additions for the free to download game:

Both PC and Mac users can download and install the games without paying a single cent. Simply hit the links.