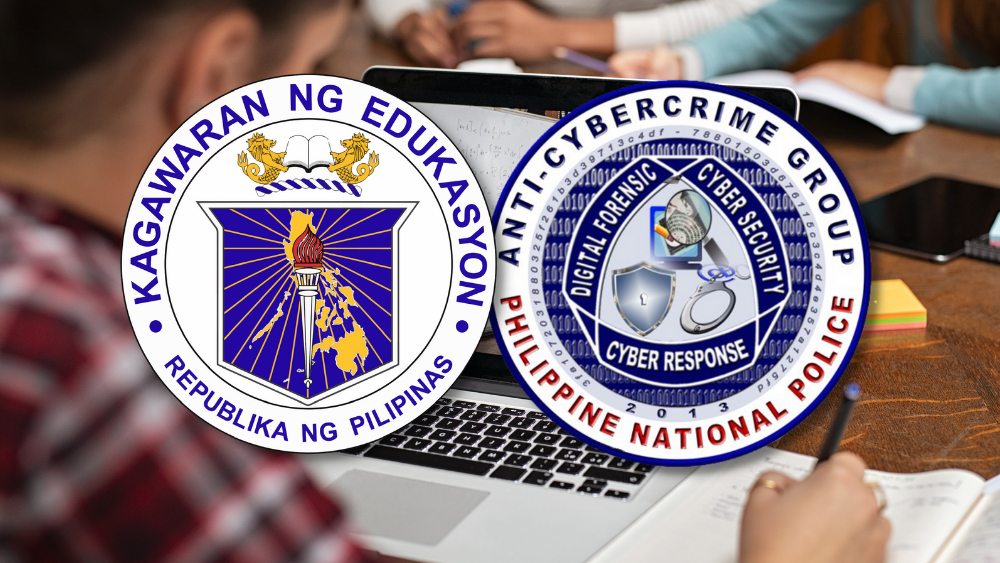 PNP Chief Gen. Guillermo Eleazar has reacted to the statement of DepEd Secretary Leonor Briones that they would seek assistance from authorities on investigating ‘Online Kopyahan.’

“After we heard DepEd Secretary Leonor Briones’ call for help, our ACG has been ordered to coordinate with DepEd to determine the help that the PNP could offer in this incident,” Eleazar said.

According to initial reports, there was a Facebook group wherein students from different schools share answer keys for their respective exams.

Moreover, DepEd Secretary Briones said that any form of cheating will never be tolerated by the department. DepEd has also released a memorandum addressed to all regional directors. Hence, the memo states DepEd’s stand on maintaining academic honesty.

Thus, to support this, Eleazar said the PNP would help DepEd address the scheme among students.

Meanwhile, the National Bureau of Investigation (NBI) is also conducting a separate probe on the matter.