Blizzard has officially announced that they will be opening Diablo II: Resurrected for early access and open beta. Announced in February 2021, Diablo II: Resurrected is the definitive remastering of Diablo II and its Lord of Destruction expansion. Although remastered, the game still comes with Diabo II’s signature gameplay and systems, with a few added highly requested quality of life improvements, such as a shared stash. 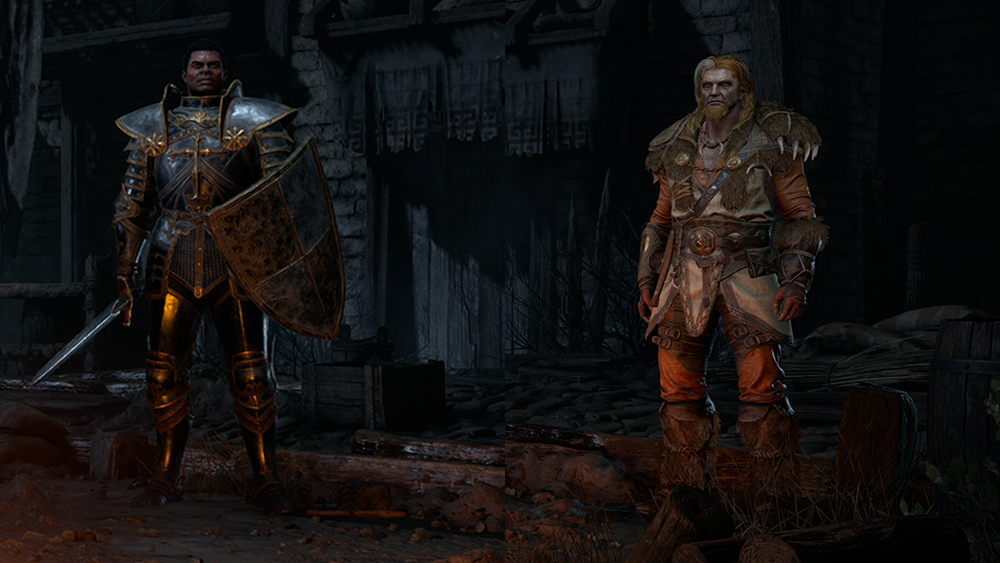 The upcoming test weekends will feature two additional classes for players: “the ferocious, shapeshifting Druid and the righteous, hammer-slinging Paladin.” In addition, multiplayer and PvP matches will also be enabled as well as the full gameplay of Act I: The Sightless Eye and Act II: The Secret of the Vizjerei.