The Department of Information and Communications Technology (DICT) has released a statement in response to the procurement of PHP 170M worth of gadgets, which COA recently flagged to be outside DICT’s mandate. 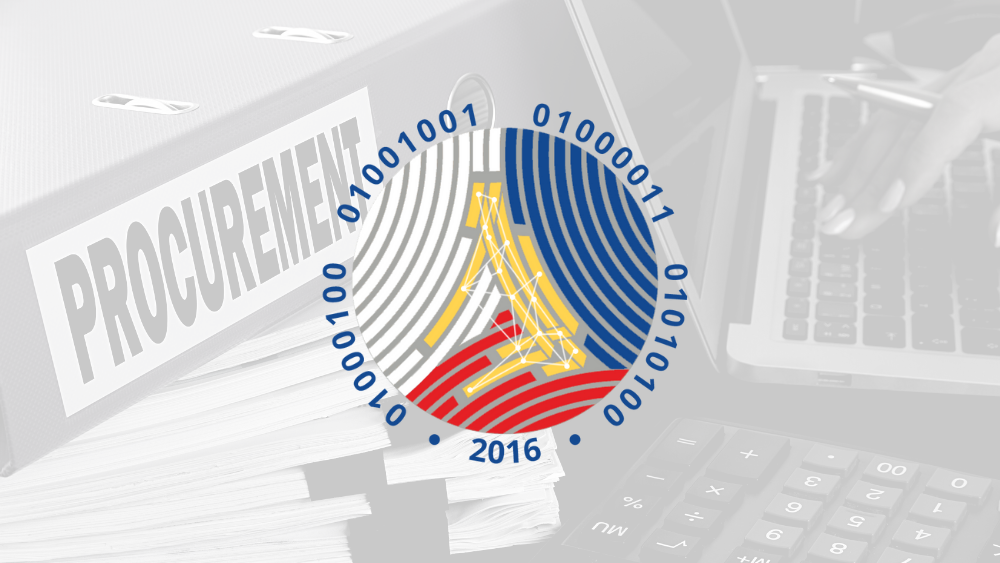 According to DICT, the laptops and gadgets procured under its Digital Education Program (DEP) were intended to assist its partner Local Government Units (LGUs) in facilitating ICT-enabled education, especially during the COVID-19 pandemic.

DICT mentioned that the said ICT gadgets, which the LGUs turned over to student beneficiaries, enhance the delivery of services to the education sector, which the department identified as a mandate that it fulfills.

In addition, DICT also noted that they are also “mandated to foster ICT resource sharing, build the capacity of the government in terms of ICT, and improve public access to the internet.”

“Through these initiatives, we aim to be more responsive to the needs of our students under the online and blended learning modalities as face-to-face classes are currently suspended during this public health emergency,” said DICT Secretary Gregorio “Gringo” B. Honasan II.

Secretary Honasan also mentioned that the DICT is empowered to pursue these initiatives to provide necessary computer services and technical expertise to government agencies in line with its mandates under RA 10844 in relation to Presidential Decree (PD) No. 1480 and other relevant laws.

“Overall, the projects involved aim to support the primary objective of the government to contain the spread of the COVID-19 virus as more and more agencies and LGUs rely on the technical expertise and functions of the DICT to address the greater need for digitization, interconnectivity, and ensuring cybersecurity awareness of the public, during this new normal,” He added.

Furthermore, DICT has already responded to the COA’s memorandum, addressing the issues raised and assuaging its concerns regarding the said projects.

As per DICT, the tablets and devices were procured through Emergency Cases of the 2016 Revised Implementing Rules (IRR) of Republic Act (R.A.) No. 9184 and awarded to Lex-Mar General Merchandise and Contractor (Lex-Mar), which the department identified as “a technically, legally, and financially capable supplier.”

Although Lex-Mar is engaged in the business of general construction, the firm is also a wholesaler of office supplies and office equipment, including the supply of computer units and tablets, DICT explained.

Recent financial statements also indicate that Lex-Mar’s revenue or income exceeds and can sustain its operations, costs, and expenses.

The department noted that the said firm also presented several completed contracts, including procurement projects conducted for the local government of Quezon City involving laptops and computer units. These projects were duly completed involving similar types of ICT equipment for the same procuring entity as the local authority that issued the business permits and authorized the business activities of Lex-Mar.

DICT has also identified the intended beneficiaries of the ICT devices. The first pilot project is for tablets for the DICT’s Cybersafe Learning for Education spearheaded by the ICT Literacy and Competency Development Bureau (ILCDB) and intended for the students from the University of Makati.

However, the second project is for the tablets procured for the Cybersafe Learning for Education of the Cybersecurity Bureau (CSB), with ILCDB’s support, in coordination with the City Governments of San Juan and Makati. Meanwhile, the third project was for the Digital Learners and Teachers, a project of the ILCDB that benefited learners and teachers from Pinaglabanan Elementary School in San Juan City.