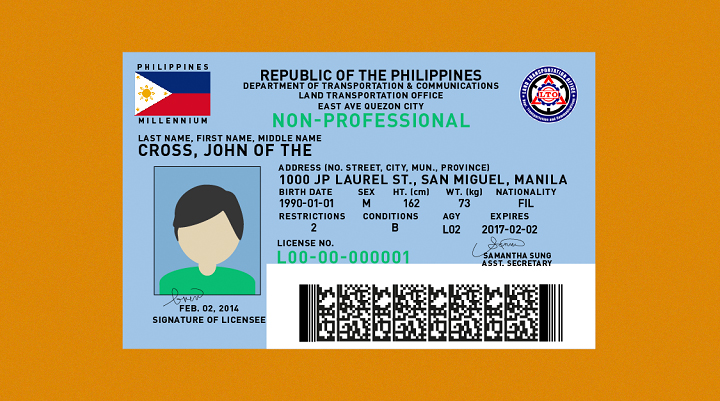 The Land Transportation Office has made the announcement that they will be releasing the actual driver’s license cards starting tomorrow, December 19, 2016. Those who applied for the driver’s license since January 1 this year (until October) should be able to claim their license cards in 36 LTO satellite offices in Metro Manila.

These licenses still have the old 3-year validity since they were applied during the previous administration. The 5-year cards will be released next year.

This is Yugatech.com sir. Not LTO.

Good morning, Sir/Mam this is Philip Andaya from Pangasinan, I wanat to follow up my driver’s license card if possible? Thanks