DTI investigates Shopee due to meet and greet fiasco

E-commerce platform Shopee is currently being investigated by the Department of Trade and Industry (DTI) due to the complaints about Shopee’s BLACKPINK meet and greet event. 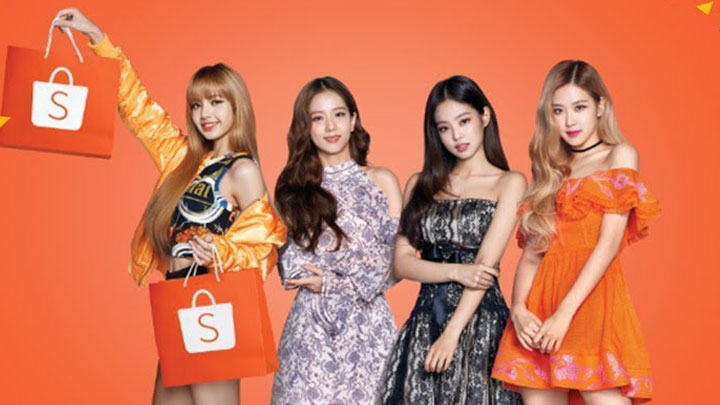 Shopee initially launched a promo where fans can attend a meet and greet session with the famous Korean pop girl group, BLACKPINK. In Shopee’s contest mechanics, it stated that customers must shop a minimum amount of PHP 4,000 worth in Shopee to be eligible for the promo. About 586 spenders would then win a ticket to attend the event, while the top 40 spenders would be able to meet the group and acquire autographs from them.

Before the event, customers expressed their anger at Shopee over Twitter where the hashtag #ShopeeScam began to trend. In numerous tweets, customers detailed that Shopee had notified them of winning tickets to the event however, the tickets were then recalled by Shopee, stating that there was a “system error” and the supposed 116 winners received the wrong information. 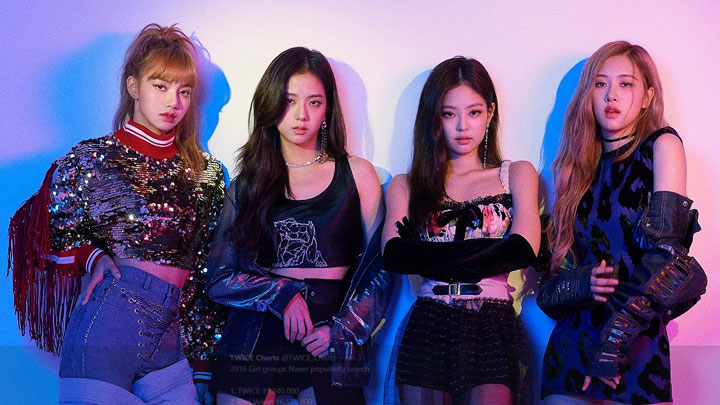 There were also reports of customers who spent around PHP 100,000 to PHP 200,000 yet were not able to attend the event as well.  Allegedly, the tickets for the winners were given to celebrities and influencers instead. The meet and greet event still pushed through last June 6.

About formal 10 complaints regarding the issue had been filed, DTI had stated. The agency is also investigating reports of Shopee allegedly changing the contest rules without informing the DTI. The promo supposedly had a due date of a June 1 deadline but was seemingly moved to May 25. According to Ronnel Abrenica, head of the DTI’s Trade Enforcement Bureau, Shopee could be held accountable for changing the contest rules and could also be fined PHP 300,000 for each customer deceived by the promo.