Facebook has launched the open beta for Horizon Workrooms, aiming to bring virtual meetings to the next level. 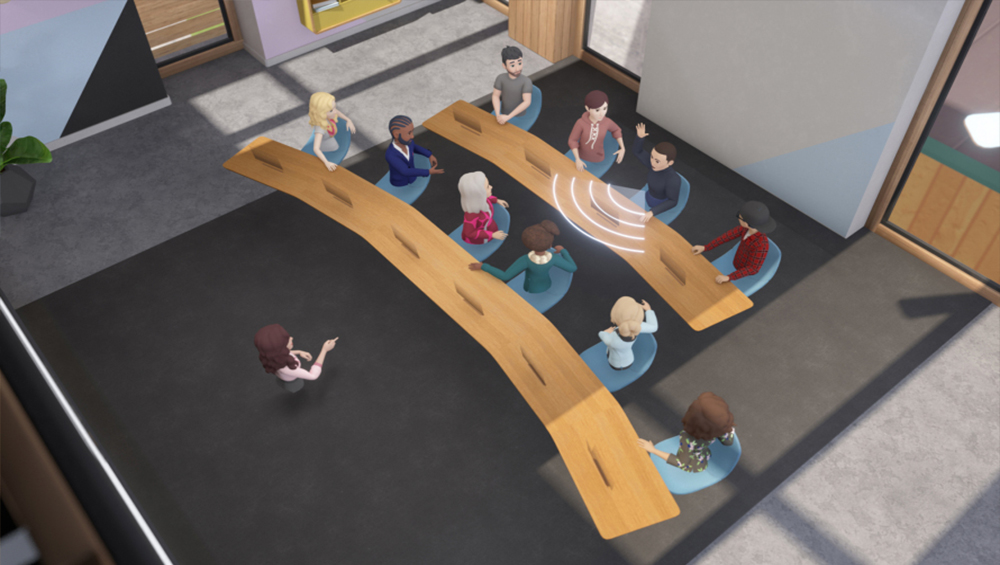 Horizon Workrooms allows people to work together remotely in groups with the Oculus Quest 2 virtual reality headset. Workrooms, according to Facebook, is a mixed reality experience wherein you can bring your physical desk, and compatible tracked keyboard into the virtual room, where you can see them sitting on the virtual meeting table in front of you.

Combined with the new Oculus Remote Desktop companion app for Mac and Windows, you will have one-click access to your entire computer from VR. In addition, users can take notes during virtual meetings, bring files into VR, and even share their screens with colleagues if they choose to do so.

Facebook is also introducing Oculus Avatars and spatial audio technology. New customizations will be added to Oculus Avatars, which were launched earlier this year. Conversations will sound more lifelike as well using new spatial technology that is higher quality and lower latency, allowing you to hear people based on where they’re seated, just like when they’re in a real room.

Multiple features such as infinite whiteboard space, so users can sketch things out in real-time, and customizable rooms to suit every user’s needs, such as custom seating and changing room sizes, are available. You can also join a meeting via video call and will show up in the virtual meeting room on a video screen, just like an actual conference room. Each room will support up to 16 people in VR together and up to 50 people total on a call, including video participants. Integration with Outlook, Google Calendar, as well as tools to make notes, schedule meetings, and send invites are also available for every user.