miHoYo has announced that Genshin Impact’s Version 2.1 update “Floating World Under the Moonlight” will arrive on September 1. According to miHoYo, the update continues to add new content and gameplay to the Inazuma area, including two more major islands, three new characters, and a finale to the main story in the turbulent nation. Additionally, players will receive rewards in a series of seasonal events to celebrate Genshin Impact’s first anniversary, as well as receive the crossover character Aloy for free. Check out its trailer below.

Following the expansion released in Version 2.0, the main storyline revolving around the Traveler, the Electro Archon, various factions, and the people of Inazuma will come to an end in the final chapter of Inazuma’s Archon Quest with Version 2.1. Players will be able to visit the Watatsumi Island and Serai Island which will come with more boss enemies that include the Hydro Hypostasis, Thunder Manifestation, and the new Trounce Domain Boss Signora. 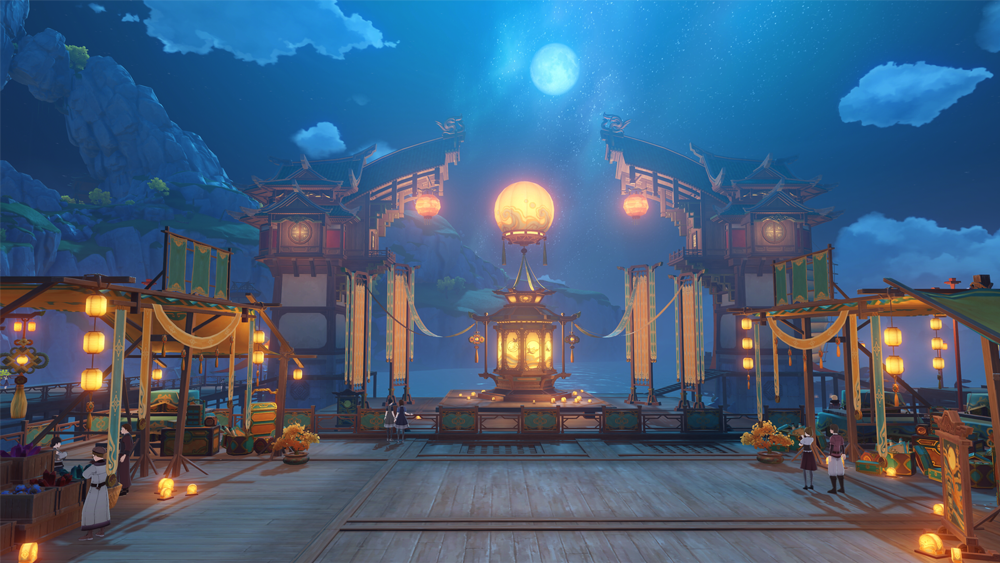 Outside the land of Inazuma, the Moonchase Festival is going to go live. During the festival, players will reunite with Keqin and Xiangling in a series of events. Those who’re fond of treasure can embark on a treasure hunt across Liyue, Mondstadt, and Dragonspine in the Moonlight Seeker event. By participating, players can get rewards and exchange them for useful resources, including the new four-star claymore Luxurious Sea-Lord to max refinement. In addition, players may also claim in-game rewards and up to 10 Intertwined Fate in the new daily login event. 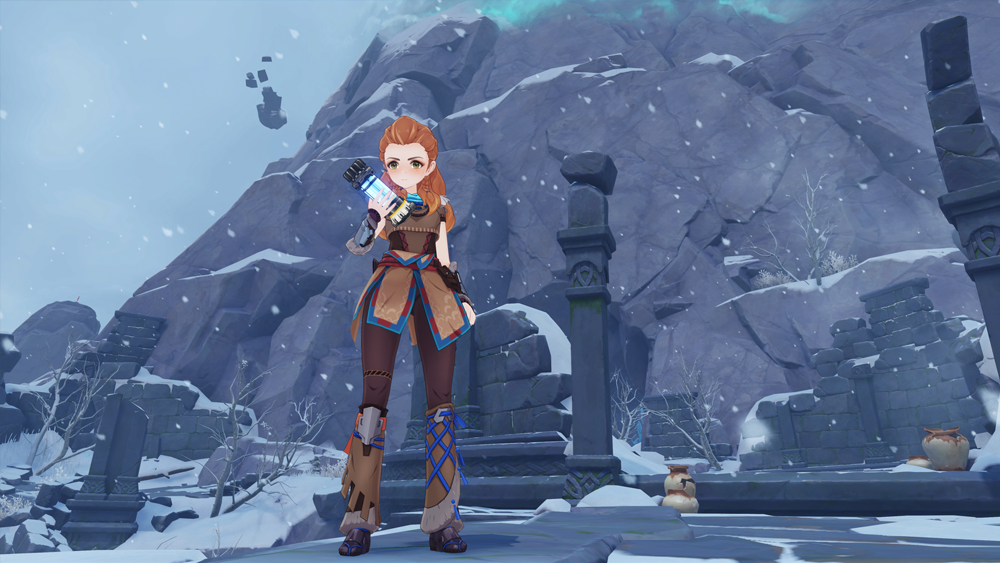 Fishing will also be introduced with Version 2.1, and players can go angling for a variety of fish across Teyvat. Furthermore, the first crossover character “Savior From Another World” Aloy will be joining as a free five-star character. Players who have reached Adventure Rank 20 or above can receive her either during Version 2.1 on PlayStation or during Version 2.2 on all platforms.

Genshin Impact’s Version 2.1 update will arrive on September 1, 2021. The game is available for download on PS4 and PS5 from the PlayStation Store, on Android from Google Play, on iOS from the App Store, and on PC from Epic Games Store or the Genshin Impact official website.