Globe has announced that they will be expanding its Voice Over LTE (VoLTE) and Voice Over WiFi (VoWiFi) capabilities to more users. 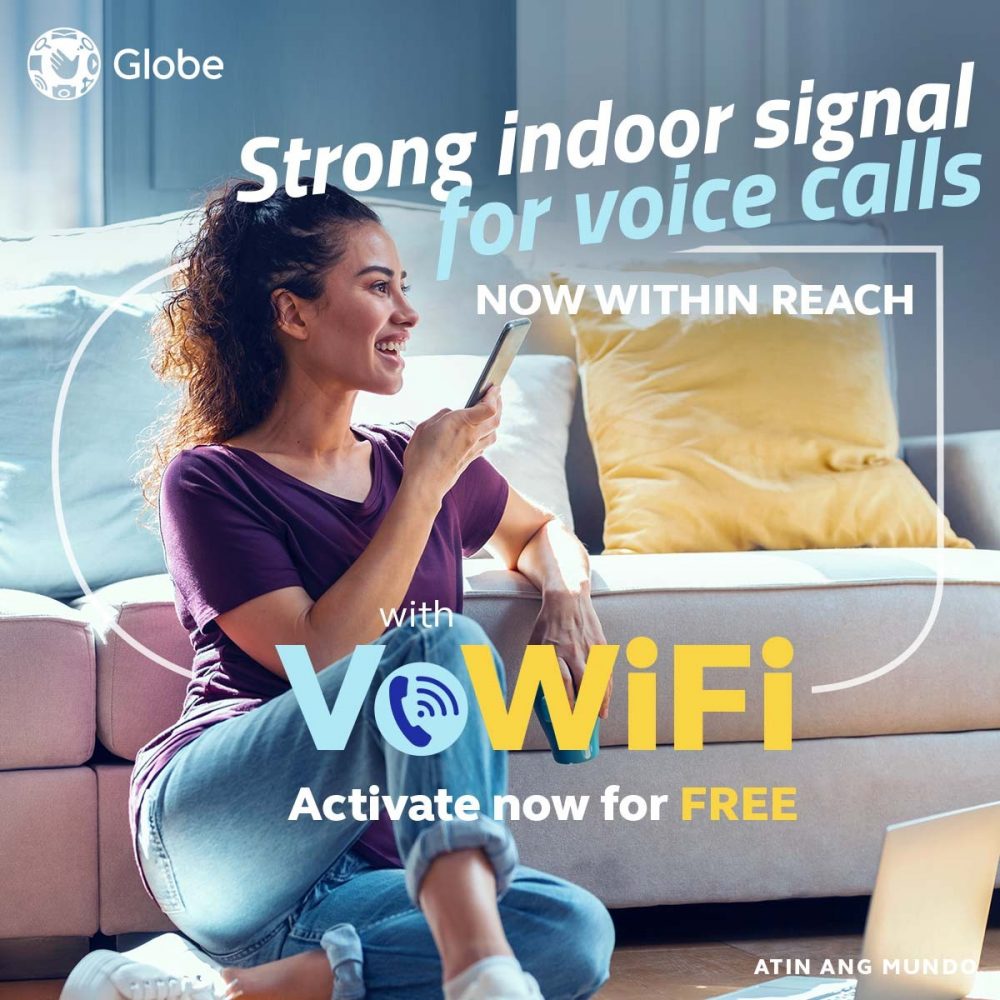 According to Globe, they will continue to roll out its VoLTE and VoWiFi technologies to more of its postpaid customers, to ensure that they can make and take unbroken calls during emergencies. If a postpaid customer does face poor indoor signal, they can improve their voice calls by activating VoWiFi in their mobile phones. VoWiFi, also known as WiFi calling, amplifies network coverage in areas with poor signal quality, letting calls be made through WiFi instead of 3G/LTE network.

Activating and using VoWiFi and VoLTE features are free of charge. To activate it, head over to your phone’s “Connection Settings”, tap “WiFi calling” and then turn on “WiFi” as the preferred calling preference. Meanwhile, for VoLTE, which is also found in “Connect Settings”, can be switched on from the “Voice and Data” options.

Globe mentioned that this service was previously available to key areas in Luzon in December last year, and has now expanded to larger areas across the country.

For more information about WiFi calling and VoLTE, click here.