Google has introduced new search features and upgrades powered by AI technology across its platform. 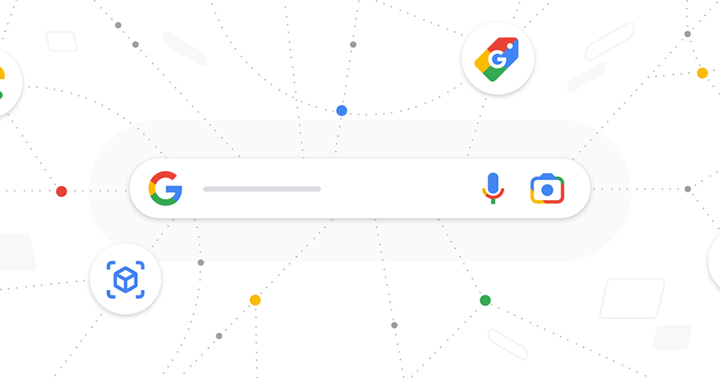 Like BERT, MUM is built on a Transformer architecture, but is 1,000 times more powerful and can multitask  to unlock information in many ways according to Google.

As per Google, MUM not only understands languages but generates it as well. It is trained across 75 different languages and programmed to do different tasks at once; resulting in a comprehensive understanding of information and world knowledge. Since MUM is multimodal, it understands information across text and images, hopefully expanding to video and audio according to Google.

Additionally, Google will equip a new Lense feature that lets users search what they see—directly from the camera, gallery, or the search bar itself. AR is also going to be utilized, an example being the new AR athletes in Search, which displays signature moves from certain athletes in AR.

The ‘About This Result feature‘ provides details about a website before the user enters it, which includes description, when it was first indexed, and connection security. 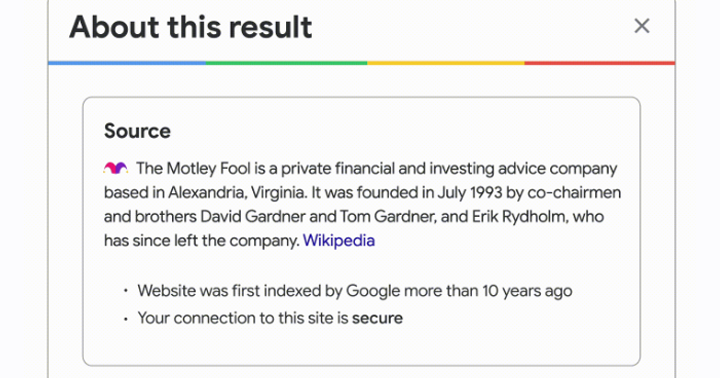 ‘About This Result’ will be rolling out this month according to Google, but only to English results worldwide. More languages will be included for this feature but sometime later in the year.

A new routing update for Google maps is also featured, designed to reduce the likelihood of hard-braking as it uses machine learning and historical navigation information. Enhancements to Live View and detailed street maps are included, giving the user a clearer understanding of the nearby area.

Finally, Google introduces new ways to explore and track products when shopping. When a screenshot is taken, Google Photos, with the help of Lens, will search shops for that item in the photo. In Chrome, Google will assist the user keep track of shopping carts so that it can be resumed on another day.