Google Photos gets new 3D Cinematic photos and other features

Google has recently rolled out an update to Google Photos, bringing in new 3D Cinematic photos and other features. The update features Cinematic photos, which automatically create a 3D-like effect for some of the shots. Google uses machine learning to predict an image’s depth and produce a 3D representation of the scene to make it more vivid and realistic, even if the original image doesn’t include depth information from the camera. Then, they animate a virtual camera for a smooth panning effect.

This feature can be found under the Memories section of the app, showing off the Cinematic photos in the users’ recent highlights at the top of the photo grid. This aims to relive memories, allowing users to go back and feel that moment. The feature also allows users to save and share it as a video.

See also  Google Wallet rises back from the dead, aims to carry your digital identity 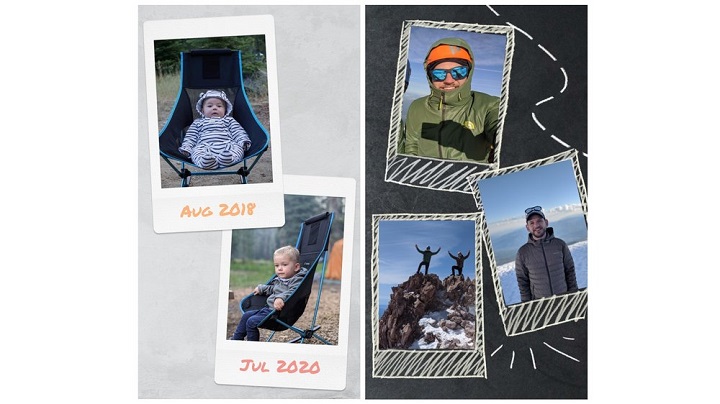 Meanwhile, Google recognizes that not all Memories are worth revisiting; that’s why users have the control to hide specific people or time periods they don’t show up in the Memories.

See also  A Tour of Intramuros Without Leaving Your Couch