Google has announced that its custom-built Tensor SoC will be powering the upcoming Pixel 6 and Pixel 6 Pro, set to be released later this year. According to Google, the Tensor SoC enables the company to make a personalized experience and at the same time, the Tensor SoC is equipped with a new security core and Titan M2, enabling the Pixel 6 phones to have the most layers of hardware security in any phone.

Google did not mention the exact specs for its smartphones, however, it is reported that the Pixel 6 will sport a 6.4-inch FHD+ 90Hz screen while the Pro model will sport a 6.7-inch QHD+ 120Hz curved display. The Pixel 6 cameras will feature wide and ultrawide cameras but the Pro may have a 4x telephoto lens. The smartphones will run on Android 12 and will have three color options. 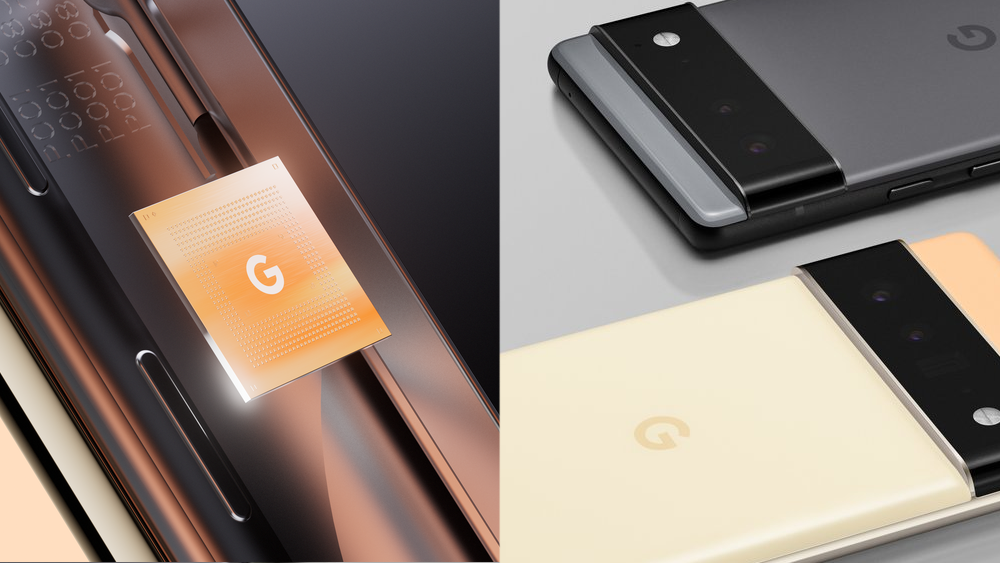 Information about the Google Pixel 6 and Pixel 6 Pro price have yet to be revealed but it has been reported that it will be available in at least eight countries: Australia, Canada, France, Germany, Japan, Taiwan, the UK, and the US. Stick around for more updates on this!