Google will be launching its newest innovations, including the latest Pixel phones, this September. 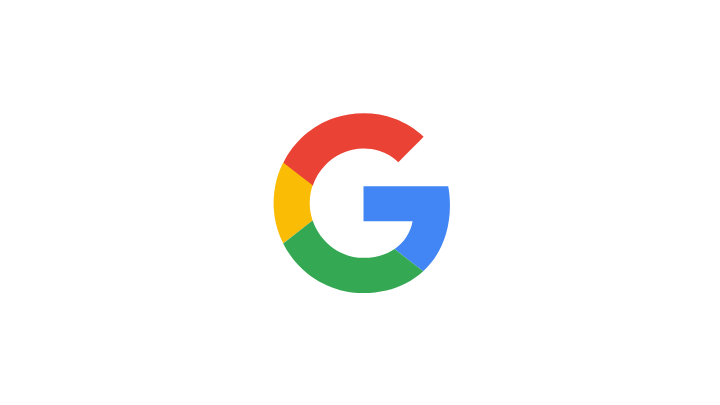 Get your popcorn ready for #LaunchNightIn.
Click below to know when to tune in. ? pic.twitter.com/RpKOinCDHj

On a tweet from its official Twitter account, Google unveils the official launch date of its upcoming products which includes the 5G-ready Pixel phones. Other expected devices to be debut on the said dates are the latest version of Chromecast, as well as smart speakers.

Last month, Google has released the Pixel 4a. The previous announcement includes key specs and photos of the Pixel 5, as well as the price of the Pixel 4A 5G. According to a report by Pocketnow,  the Pixel 5 is expected to come out with a 6-inch display with a 90Hz refresh rate, Snapdragon 765G processor, a textured back panel with the fingerprint scanner, a rear camera module that houses dual cameras with a 12.2MP main sensor, a wide-angle lens, and an LED flash; 8MP front camera, and a 3,800mAh battery. However, the Pixel 4a 5G is expected to come with a new processor while retaining the same design from its younger sibling.

Along with this, Google will also launch a new Android TV dongle that bears the codename “Sabrina” from the previously reported leaks. It is like an oblong pebble which is equipped with an Amlogic chip and will also support Dolby Vision.  Another product to watch out for is a new Nest-branded smart speaker.

Google’s Launch Night In will take place on September 30 at 11 AM. In the Philippines, it will be on October 1 , 2020 at 2 AM. The company has not yet revealed other details about the event. Stay tuned to our page for more updates!