Grab seeks to increase base fare by Php 20

Grab Philippines is now seeking a Php 20 increase in its base fare due to rising fuel prices and the need to bring in more drivers to their GrabCar service. 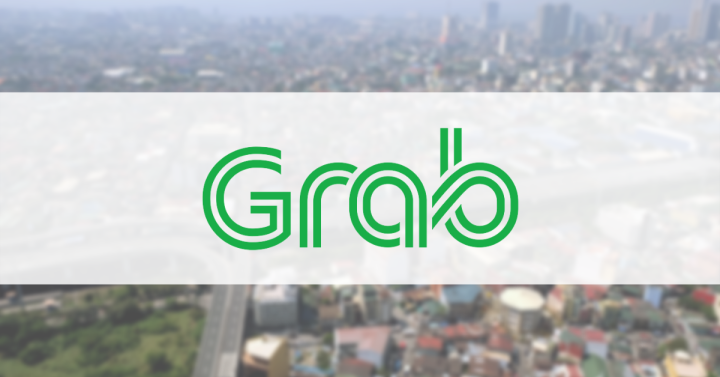 Ronald Roda, Grab Philippines’ senior director for strategy and operations has stated that the company has recently filed a petition before the  Land Transportation Franchising and Regulatory Board (LTFRB) in accommodating its price hike and is set to hear the petition this June 29.

Currently, GrabCar’s base fare is Php 40 for its 4-seater and P50 for its 6-seater service with an additional Php 15 to Php 18 per kilometer. Minimum fares range from P80 to P120 per ride. 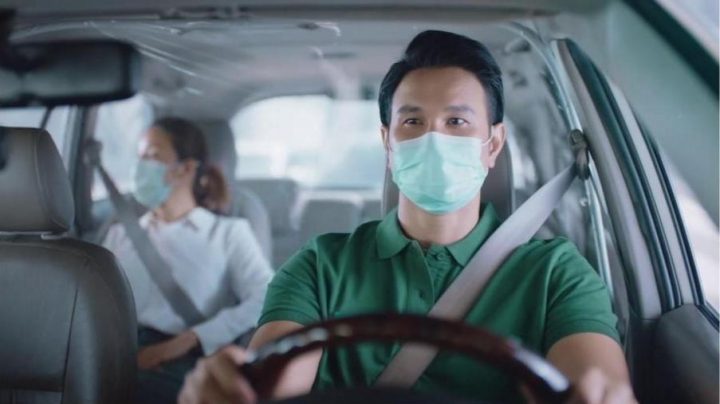 Roda pointed out that over two-thirds of its 65,000 drivers had quit in the past years and that 10 to 20% of the earnings of Grab drivers were cut due to rising fuel prices.

He added that on average Grab drivers have 10 rides daily and that a Php 20 fare hike would mean an extra Php 200 in their pockets for fuel.

“The LTFRB has given 8,000 slots to the TNVS community which is currently being filled up very very slowly. So, with the increase in gas prices, it is much, much harder to attract drivers into the platform because they are afraid of what might happen. Not to mention the existing ones are complaining that they are kind of at the end of their patience as far as gas prices are concerned.”– Ronald Roda, Grab senior director for strategy and operations

In order to lessen the burden on drivers, Roda mentioned that Grab had reduced its commission taken from drivers from 20% to as low as 12%. As well as introduce peak hour incentive for drivers but Roda had stated that the incentive would not be sustainable.