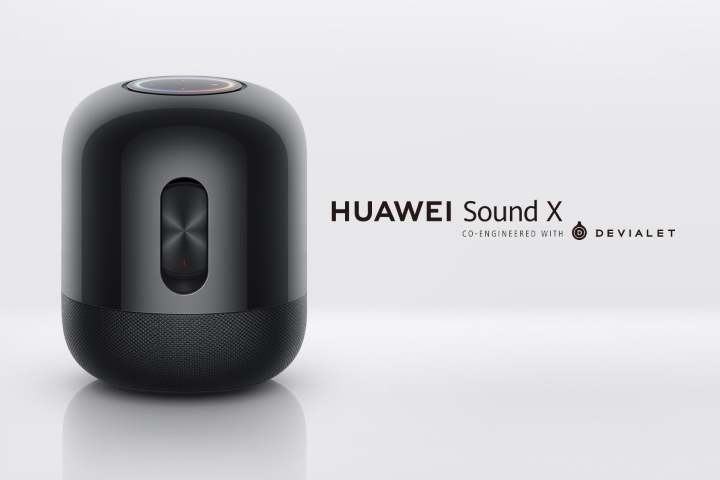 The Huawei Sound X uses Devialet’s Speaker Active Matching (SAM) technology and dual subwoofers, allowing it to deliver 360-degrees of high fidelity audio with bass hitting a low 40hz and a peak-to-peak amplitude of up to 20mm. It is also fitted with six tweeters that utilize Huawei’s Sound algorithm to push frequencies as high as 40Khz. 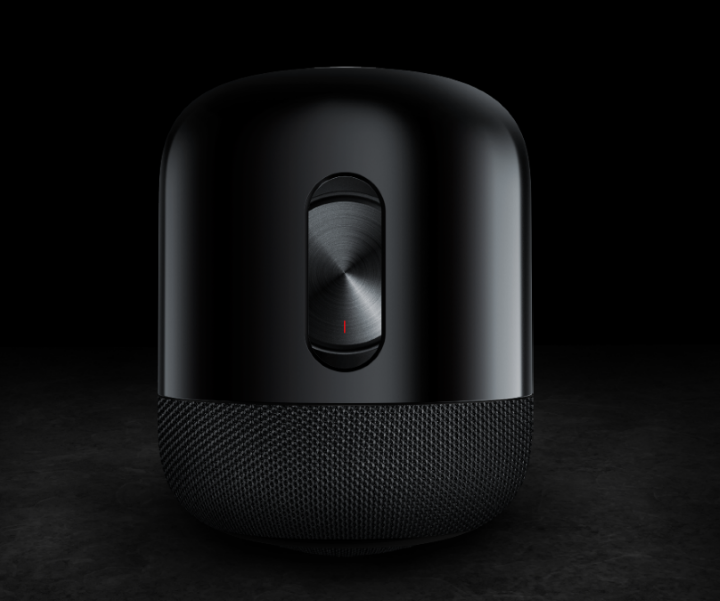 Other features include audio via WiFi, Huawei Share, Bluetooth, NFC, and touch-sensitive buttons with RGB lighting. 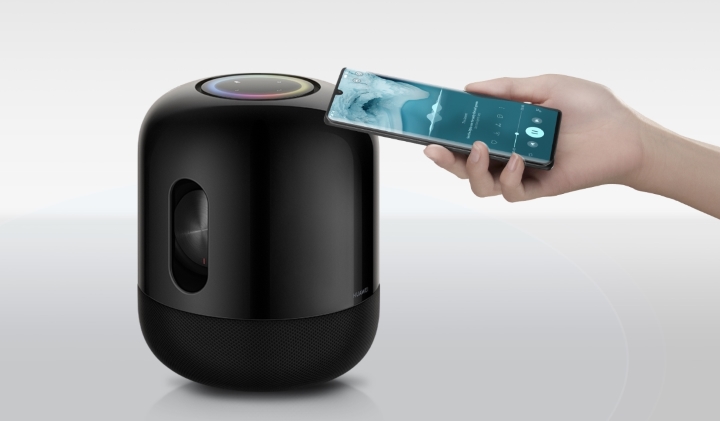 Pricing of the Huawei Sound X is yet to be announced but is scheduled for release this April.