Huawei is giving us a glimpse of their upcoming foldable smartphone with 5G connectivity. 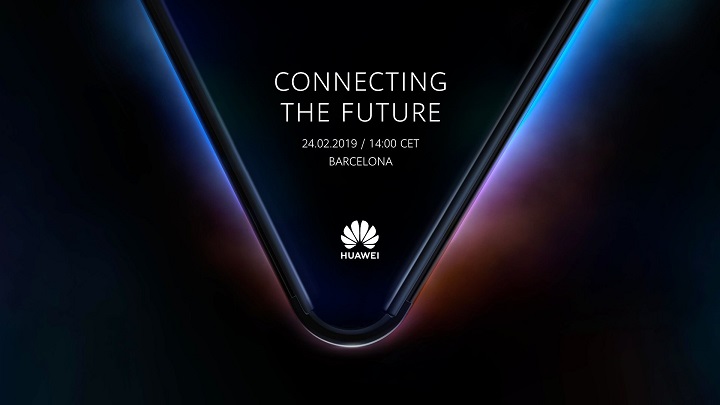 In a recent tweet, Huawei Mobile is inviting people to witness their latest technology which includes a 5G foldable device, which they revealed in January during their pre-MWC 2019 briefing. It also includes a photo of what appears to be like a close-up shot of the device itself with the display bending on the hinge.

Come with us to explore #ConnectingTheFuture LIVE from #MWC @GSMA. Are you ready to reveal the unprecedented? #HuaweiMWC #MWC2019 pic.twitter.com/ErPD7eKMh1

Details are scarce but we’ll know more during its official unveiling on February 24, 2019, at MWC 2019 in Barcelona, Spain.