Jeff Bezos to step down as Amazon CEO

Jeff Bezos to step down as Amazon CEO

Amazon.com, Inc. has announced the company’s CEO transition after 27 years. Amazon Founder Jeff Bezos, who started the company in 1994, is stepping down as the CEO. Jeff Bezos will transition to the executive chair role in the third quarter of this year. The chief executive of Amazon Web Services, Andy Jassy, will take over as CEO of Amazon. 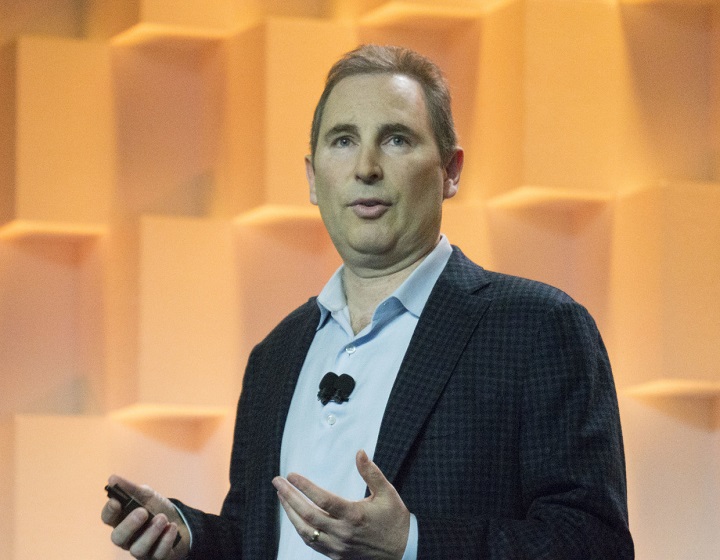 Bezos has shared his open letter to Amazon employees about the upcoming transition. According to Bezos, Jassy is well-known inside Amazon and has been in the company for almost as long as he has. “He will be an outstanding leader, and he has my full confidence,” Bezos mentioned.

Moreover, as Bezos transitions to Executive Chair of the Amazon Board, he will be focusing on the company’s “new products and early initiatives.”

“Amazon is what it is because of invention. We do crazy things together and then make them normal. We pioneered customer reviews, 1-Click, personalized recommendations, Prime’s insanely-fast shipping, Just Walk Out shopping, the Climate Pledge, Kindle, Alexa, marketplace, infrastructure cloud computing, Career Choice, and much more,” Jeff Bezos stated. “If you do it right, a few years after a surprising invention, the new thing has become normal. People yawn. That yawn is the greatest compliment an inventor can receive. When you look at our financial results, what you’re actually seeing are the long-run cumulative results of invention. Right now, I see Amazon at its most inventive ever, making it an optimal time for this transition.” He added.

Meanwhile, alongside this announcement, the company has also revealed its financial results for 2020. Amazon’s net income has increased to USD 21.3 billion compared to USD 11.6 billion in 2019.