LG has revealed that they have successfully transmitted 6G transmission technology using the terahertz spectrum. LG says this milestone was achieved last week in Berlin, Germany, in partnership with Berlin-based research firm, Fraunhofer-Gesellschaft. 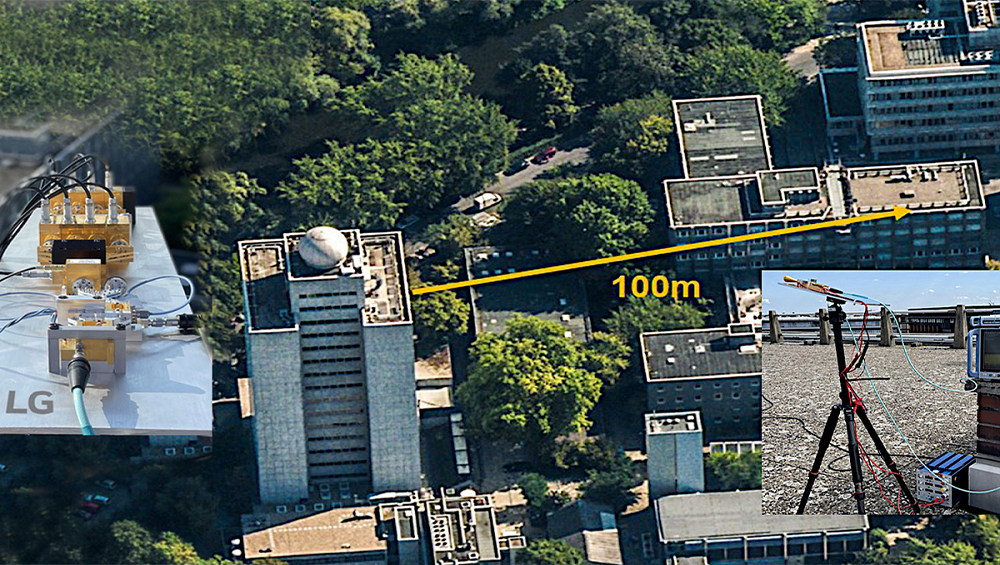 According to LG, the milestone was achieved when it successfully transmitted data outdoors for a range of 100 meters. The company has also developed a new power amplifier with Fraunhofer-Gesellschaft, which will help deliver stable 6G signals on the terahertz spectrum. The power amp can deliver a maximum output signal of 15-decibel milliwatts to achieve stable communication in the 155-175GHz band. 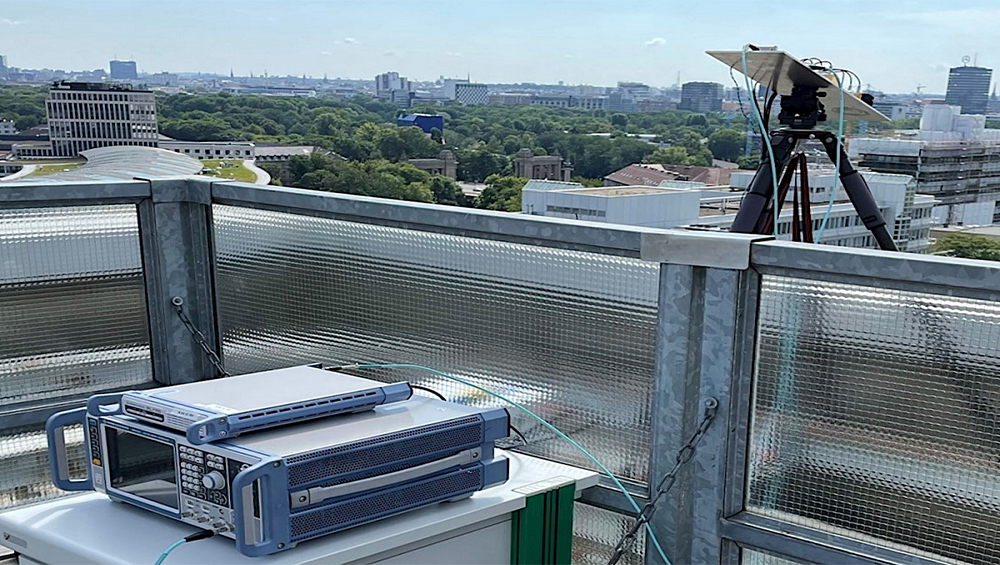 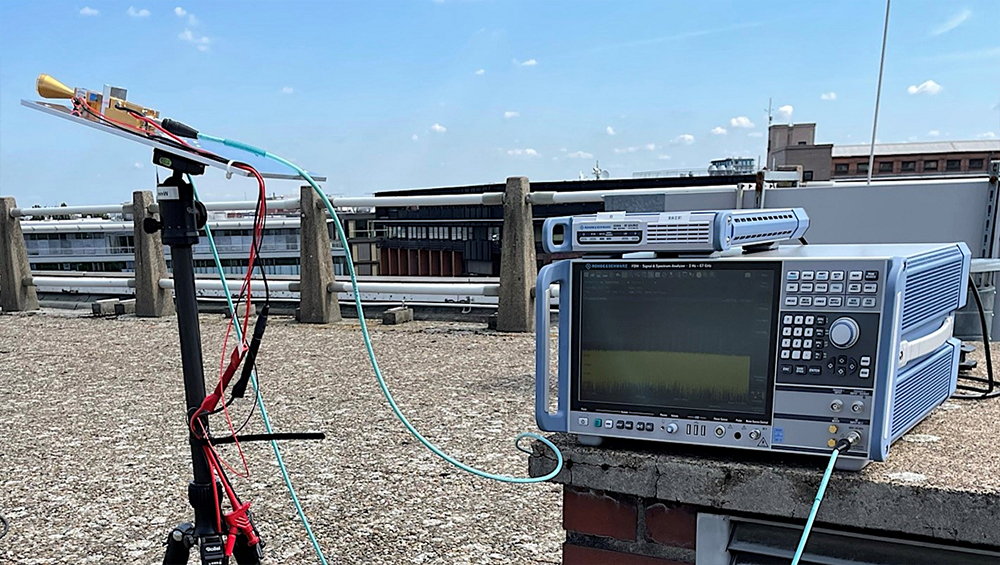 The company also noted that 6G networks would be able to support faster wireless transmission and communication speeds with low latency and high reliability.