The Land Transportation Office (LTO) will begin to roll out driver’s license cards with 10-year validity to motorists with no traffic violations, as announced by the Department of Transportation (DOTr) Secretary Art Tugade. 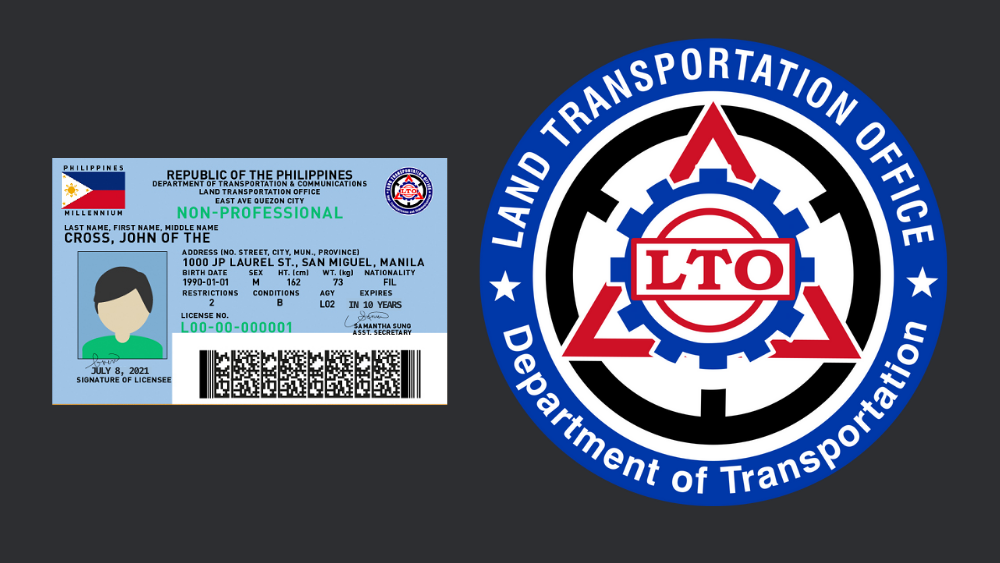 According to DOTr, this measure is being adopted to encourage motorists to observe road safety, which is intended to significantly reducing road accidents.

Secretary Tugade also revealed that the backlog on driver’s licenses was addressed. The DOTr also noted that 27,620,091 driver’s license cards and permits had been issued from July 2016 to March 30, 2021.

This year, the LTO will begin distributing driver’s licenses with 10-year validity. However, under LTO’s demerit system, motorists with clean records are eligible to have 10-year valid licenses.