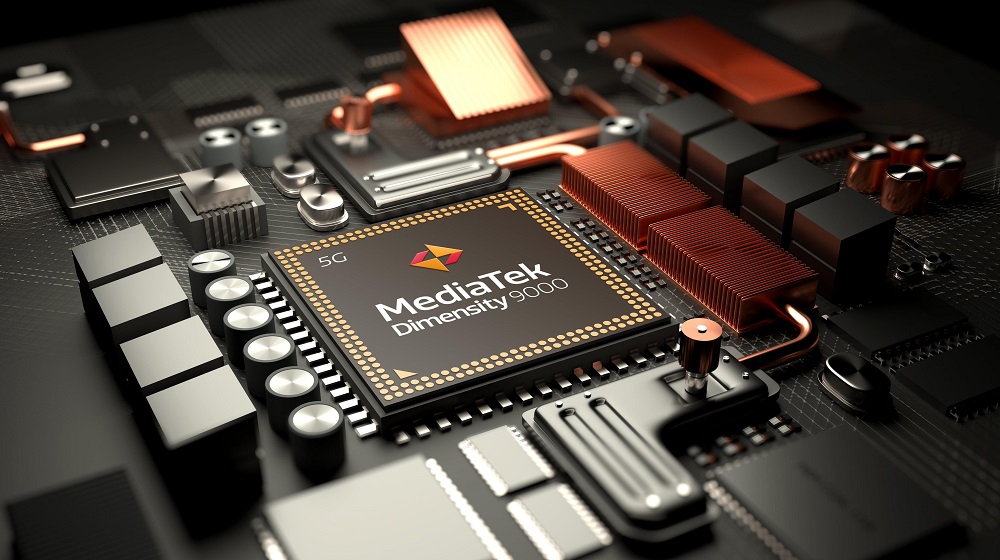 For graphics, it comes with a new Mali-G710 GPU with 10-cores, along with MediaTek’s fifth-generation APU with six total cores for AI processing.

The new APU (AI Processing Unit) supports up to four times better performance than the previous generation and leads performance on ETHZ, an AI benchmark test. Moreover, the company claims the Dimensity 9000 5G outperforms the Google Tensor by 16% in AI performance.

The first smartphones running the MediaTek Dimensity 9000 5G will arrive in late Q1 2022.