The  Department of Information and Communications Technology (DICT) and the National Telecommunications Commission (NTC) just released the final rules for the selection of the Philippine’s 3rd telco player. The stakes are quite high as the new major player (NMP) is required to follow a strict set of rules over a 5-year period.

NTC Commissioner Gamaliel Cordoba signed the official Memorandum Circular (MC) on the Rules and Regulations on the Selection Process for a New Major Player (NMP) No. 09-09-2018 yesterday, which includes the final set of rules to be followed.

It will take effect 15 days after the issuance, after which, interested players can purchase the PHP 1 million bidding documents from the NTC. The new player is expected to be revealed by December of this year.  The memorandum uses the Highest Committed Level of Services (HCLoS) as the standard for identifying the 3rd Telco. 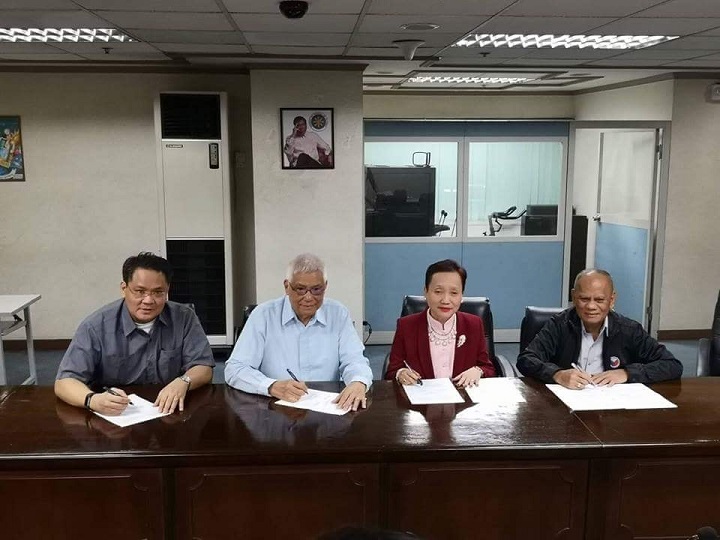 The participants will be scored via the following criteria:

The points will be computed annually over a five year period referred to as the “Commitment Period”. The minimum and maximum population coverage for each year shall be the following:

As for the speeds, for every whole 2 Mbps of Minimum Average Broadband Speed over 5 Mbps up to a maximum Minimum Average speed of 55 Mbps, a participant will receive one point per annum. Bids of less than 5 Mbps minimum average broadband speed shall be rated as “non-compliant”.

The minimum and cumulative capital and operational expenditure for each year which were determined as follows.

Bids lower than any of the mentioned minimum for the three criteria will be deemed as “non-compliant” and will no longer be processed and shall be immediately set aside.

As of writing, there are currently 15 interested telcos, both local and foreign, that expressed their interest to enter the bidding. The deadline for submissions is on November 5, 2018.

Local parties include PT&T, Converge, Transpacific Broadband Group, Easy Call, and Tier One. As for the foreign parties, we have China Telecom, Korea Tel, LG, Vietnam Telecom, Telenor, AT&T, and a Japanese firm. You can download a copy of the Memorandum here.