miHoYo has announced the V5.0 launch of Honkai Impact 3rd set for August 12, where players will be able to unlock Kiana’s new S-rank battlesuit, explore the Elysian Realm, and enjoy the upcoming summer events. In the latest Everlasting Flames animated short, Kiana, the protagonist and the first default character of the game, has transformed into Herrscher of Flamescion. Himeko, who was Kiana’s mentor and a rebel that defied the Gods as a mortal, has completed her final lesson. Check out the trailer below.

Version 5.0 will introduce new roguelike activity in the Elysian Realm. Players will be able to explore the backstories of eight Flame-Chasers. Gameplay-wise, Flame-Chasers each possess unique support skills that will drastically alter how Valkyries fight. Additionally, players can interact with their favorite Flame-Chaser and build their original playstyle, giving them crystals and materials. 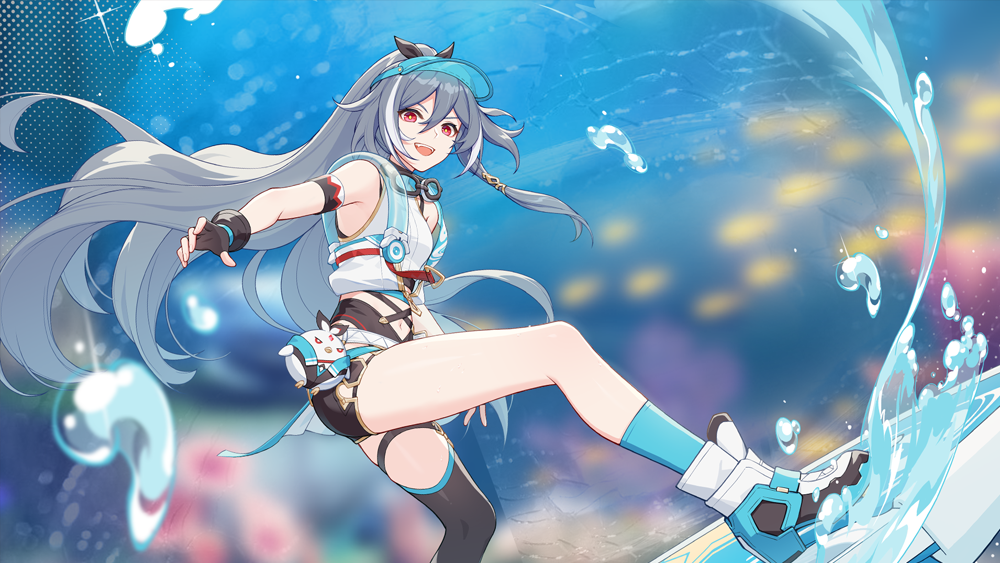 Furthermore, time-limited summer events will also be included in the v5.0 update. Summer wardrobe essentials will be released later. Players will be able to purchase Stygian Nymph’s outfit with tokens rewarded by challenge and missions. They will also be able to pull Herrscher of Sentience’s outfit from a special Outfit Supply. Additionally, players can claim Divine Prayer’s outfit, Valkyrie Gloria, and an event stigma for free by logging in for 7 days.