Mozilla has announced its own Virtual Private Network, the Mozilla VPN. 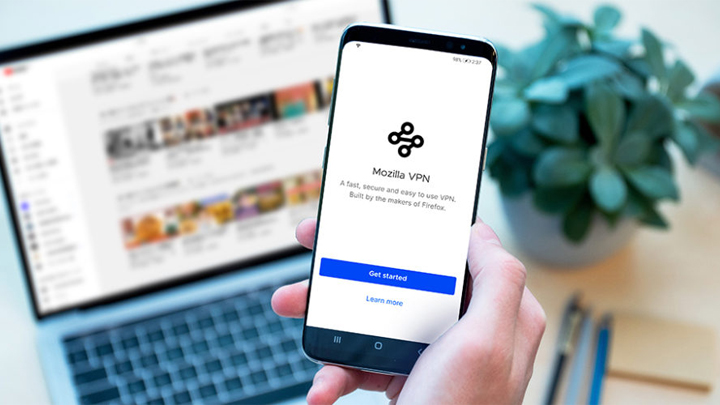 Mozilla VPN is based on the WireGuard protocol’s 4,000 lines of code – which is only a fraction in size compared to legacy protocols used by other VPNs. It offers users device-level encryption, with over 280 servers in more than 30 countries. Users can connect up to five devices, and the service does not log any user network activity. 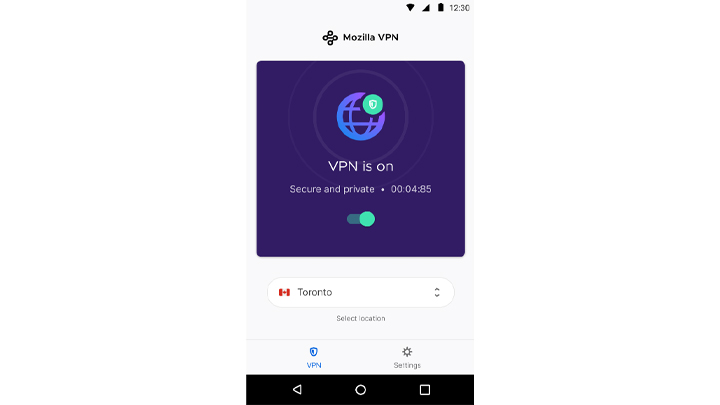 The Mozilla VPN app has a simple UI that allows anyone who wants to use a VPN set it and browse the web securely. It follows Mozilla’s Data Privacy Principles that focuses on the information users need. Mozilla also did not party with any third-party analytics platform. 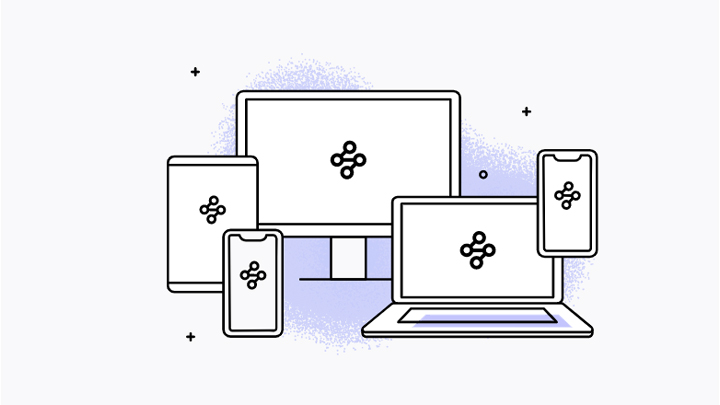 It’s priced at USD 4.99 per month. It will be initially available in the United States, Canada, the United Kingdom, Singapore, Malaysia, and New Zealand, with more supported countries coming this Fall.

Check out the product trailer below: