Following yesterday’s AnTuTu leaks, official renders of the OPPO Reno Ace 2 have been revealed by the JD store. 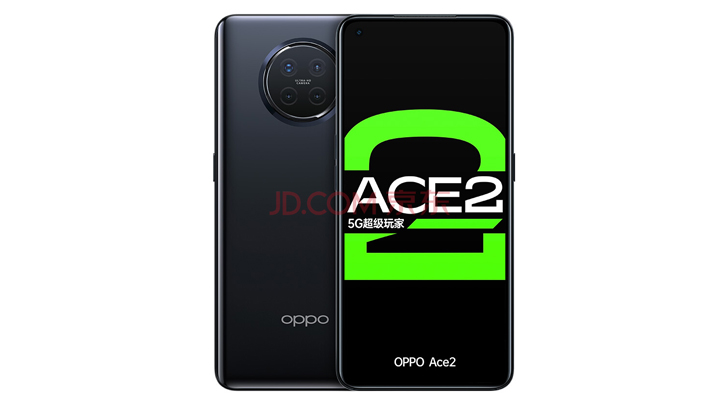 Aside from the storage variants, the Reno Ace 2 is also known to feature a 6.5-inch AMOLED display and Snapdragon 865 chipset. 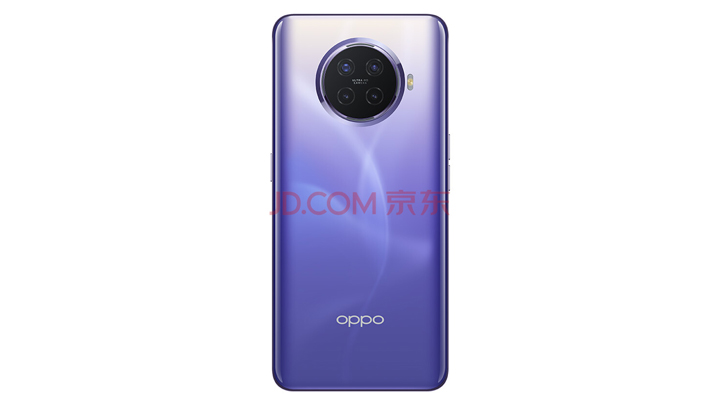 Its quad rear camera set up has also been discovered to consist of a 48MP main, 8MP ultra-wide, 2MP macro, and 2MP depth sensor. Meanwhile, its front shooter has a 16MP resolution housed in a punch-hole design on the upper left corner of the display. 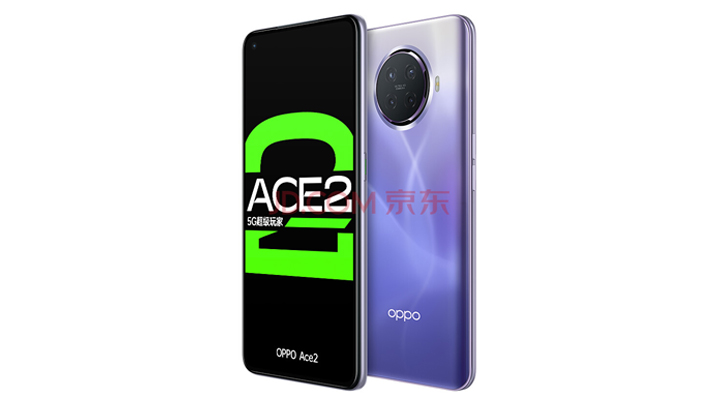 The battery has also been improved compared to its predecessor to support 40W wireless charging on top of the supported 65W Super VOOC 2 charging. While TENAA lists a 1950mAh battery capacity, it’s safe to assume that it will come with two cells, for around 4,000mAh battery capacity. 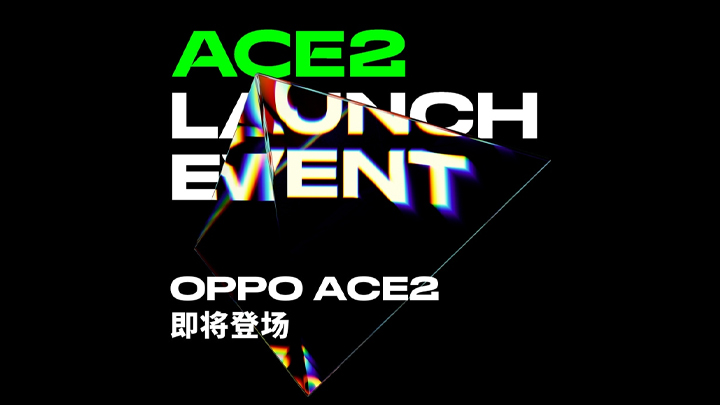 The OPPO Reno Ace 2 is set to launch on April 13. Stay tuned for updates on its full specs, pricing, and availability.