Overcooked 2, Hell is Other Demons free at Epic Games Store from June 17

Epic Games Store will be offering Overcooked 2 and Hell is Other Demons for free from June 17 to 24. Overcooked 2 is a co-op cooking simulation video game developed by Team17 and Ghost Town Games and published by Team17. It is a sequel to Overcooked, which showcases new chaotic cooking action. In the game, one to four players must serve various recipes, including sushi, pasta, cakes, burgers, and burritos, to hungry customers in a series of unconventional kitchens. On the other hand, Hell is Other Demons is an action-platform shooter that features Roguelite elements. Players will be able to explore a sprawling, hand-crafted world full of demons, insanely over-the-top boss fights and a heavy synth-wave soundtrack. 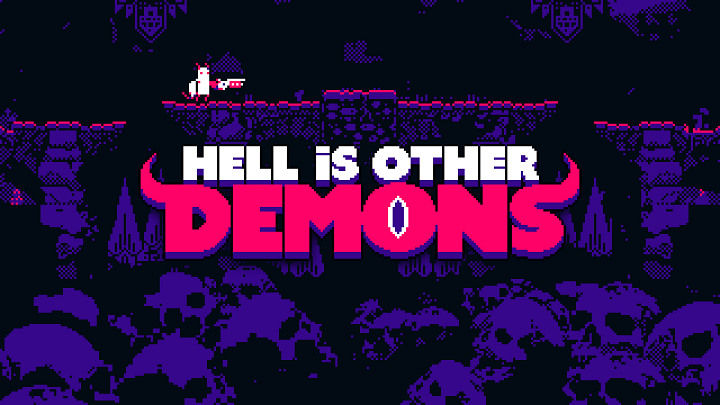 Overcooked 2 and Hello is Other Demons will be available from June 17 to June 14, 2021, at the Epic Games Store. To claim and download the game, simply log on to your account and click on the ‘Get’ button.