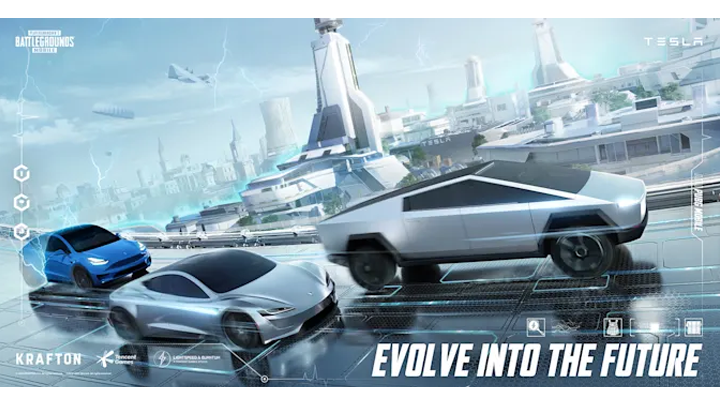 Erangel gets a makeover in the Ignition update, completely changing to the DynaHex aesthetic—modifying six major areas on the map. Vehicles in PUBG Mobile have undergone a series of innovations, allowing the player to quickly traverse through the map. In addition, a TESLA factory feature has been included that provides players transportation on the spot, giving them a fully automated driving experience with the Tesla Model Y car. Check out its trailer below.

New weapons and attachments have been added such as the ASM Abakan, an assault rifle that fires 5.56mm rounds, the ergonomic grip, muzzle brake, and the drum magazine. Furthermore, tactical items have also been included like the Tactical Marker and Riot shield to diversity player strategies.

Update 1.5, Ignition, is now live on PUBG Mobile servers. It is free to download on Android and iOS devices.