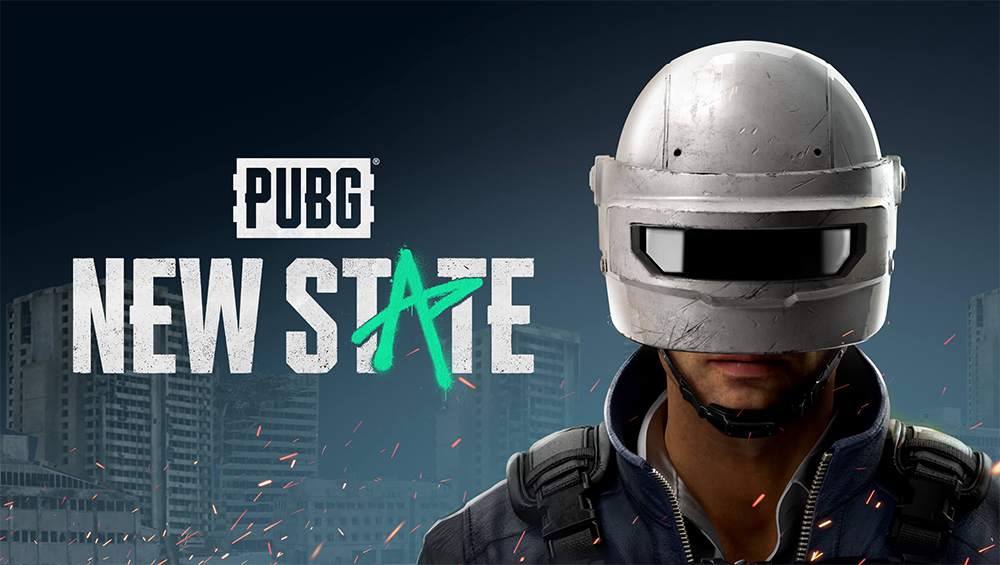 Krafton, PUBG: NEW STATE developer, has announced that they have started the pre-registration for PUBG: New State alpha test. This alpha test will be available for both Android and iOS users. Pre-registration results will be announced on August 26, and players selected will be able to download the game from August 26 to August 27, 2021. The game adopts the gunplay made popular by the original PUBGgame, enabling players to expect the same combat experience. In addition, the title features graphics that push the limits of mobile gaming with its state-of-the-art Global Illumination rendering technology. This lets players immerse themselves in a battleground experience that is realistic and intense.

The game is set in the near future of 2051, in which years have passed since the original game. Within this backdrop, players will be dropping into a brand-new battleground called TROI, where they will have the chance to discover how the universe has evolved. Filled with various landmarks that have their own distinct characteristics, players will also be able to explore a unique environment that features interactable objects, helping them come up with new ways and strategies to dominate the competition.

Krafton revealed that PUBG: NEW STATE will be fully released in October 2021.

For the iOS version, the minimum device requirement is an iPhone 6S with iOS 13.0. For Android the minimum is a device running Android 6.0 and 2GB of RAM.

You may visit the official PUBG: NEW STATE website for more information.