Realme 3 arriving in the Philippines

The Realme 3 has just made it in India, but it’s swiftly making its way to other countries including the Philippines. 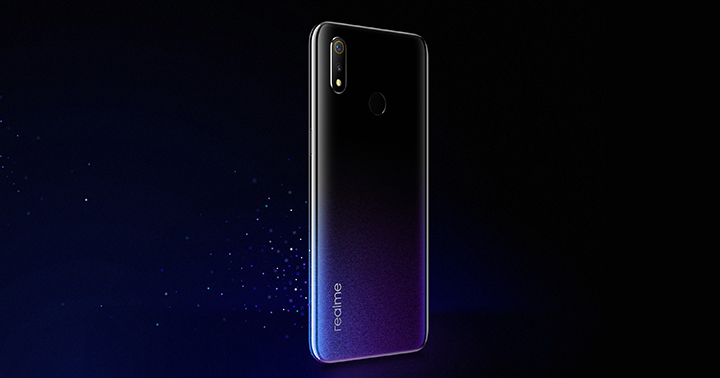 In a Facebook post, the local arm of the former OPPO subsidiary has announced that their new flagship phone will soon arrive in local shores. Earlier reports indicate that the Realme 3 launching in the country sports a MediaTek Helio P60 chip, which seems to be the global version of this unit.