Alongside the Realme 6i, Realme also launched its latest fitness band, the Realme Band. 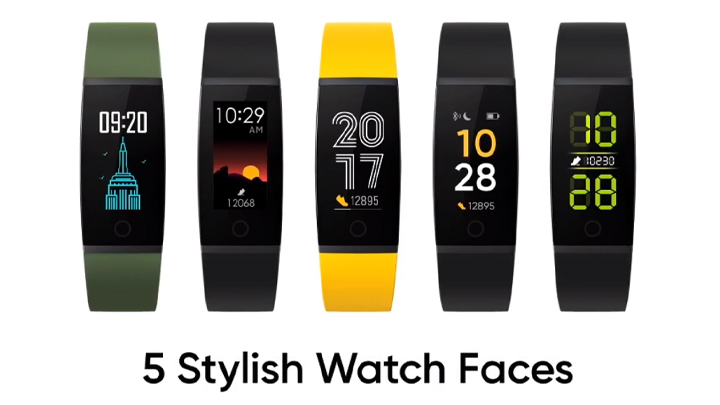 The Realme Band feature a 0.96-inch display with five stylish watch face to choose from. It’s IP68 water resistance rated and has an activity tracker, capable of tracking nine daily activities including: 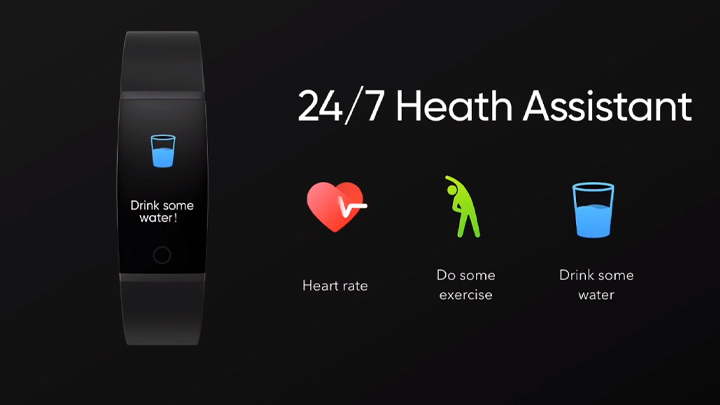 Additionally, it features a real-time heart rate monitor, with reminders to move and drink water. 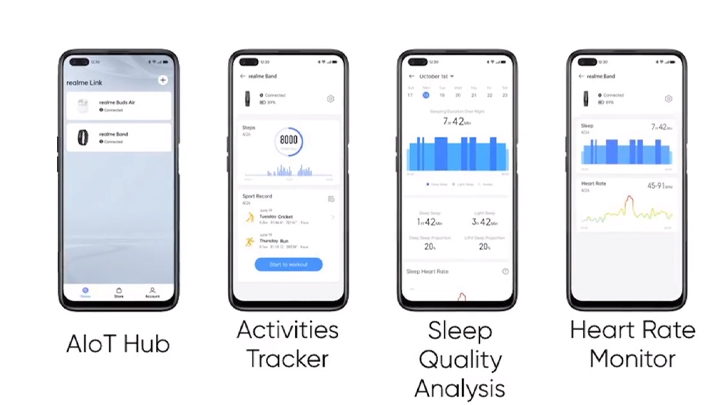 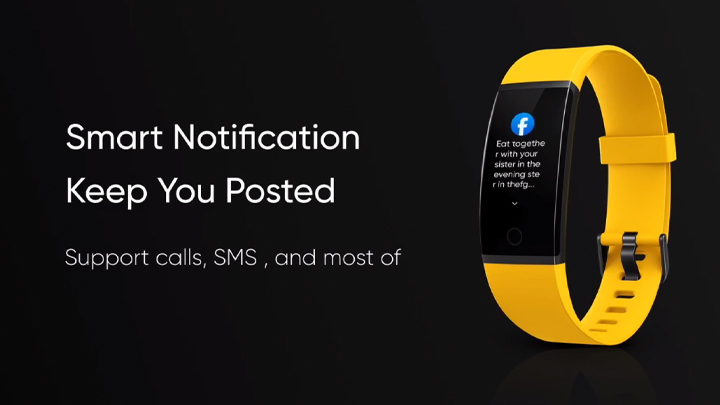 The Realme Band has a battery that can last up to 19 days, or up to 6-9 days with 24/7 real-time heart rate monitoring. It charges via USB-C and takes 1 hour and 47 minutes to charge the smartwatch fully.