The Department of Trade and Industry (DTI) has instructed Mitsubishi Motor Philippines Corporation to recall certain Montero units which have been found to have a defect in their pedal displacement design which has caused multiple accidents in the past year alone. 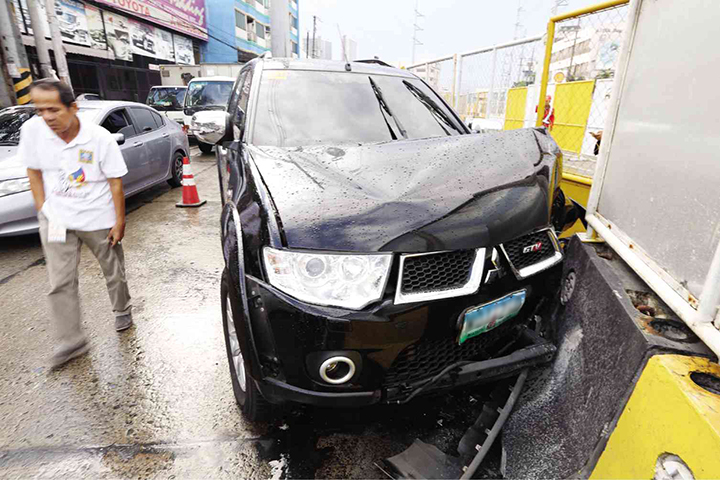 These were previously believed to be cases of sudden unintended acceleration (SUA) but the DTI Adjudication Division has found that the accidents were actually not because of SUA but due to what they call a faulty pedal displacement design.

The models being recalled are the automatic transmission variants of the Montero Sport released from 2010 to 2015.

DTI ordered Mitsubishi Motors to cease and desist from marketing and selling units of the vehicle model in question, ABS-CBN reports. They also commanded a refund for the affected owners depending on the appraisal value of their vehicles and to make the product recall order public within 20 days. Additionally, the agency ordered Mitsubishi Motors to recall and refund the vehicles of the 24 alleged SUA cases in the past.

Mitsubishi Motors Philippines, however, filed a motion for reconsideration and said that they are confident about the technical integrity and safety compliance of the vehicles and that there were no other safety-related concerns in other markets where 360,000 units have been sold around the world. Because of this, the decision is not yet final as stated by DTI.