Reddit has announced that Dubsmash will no longer be available to use after February 22, 2022. The announcement comes less than a year after Reddit acquired the video platform in December 2020. 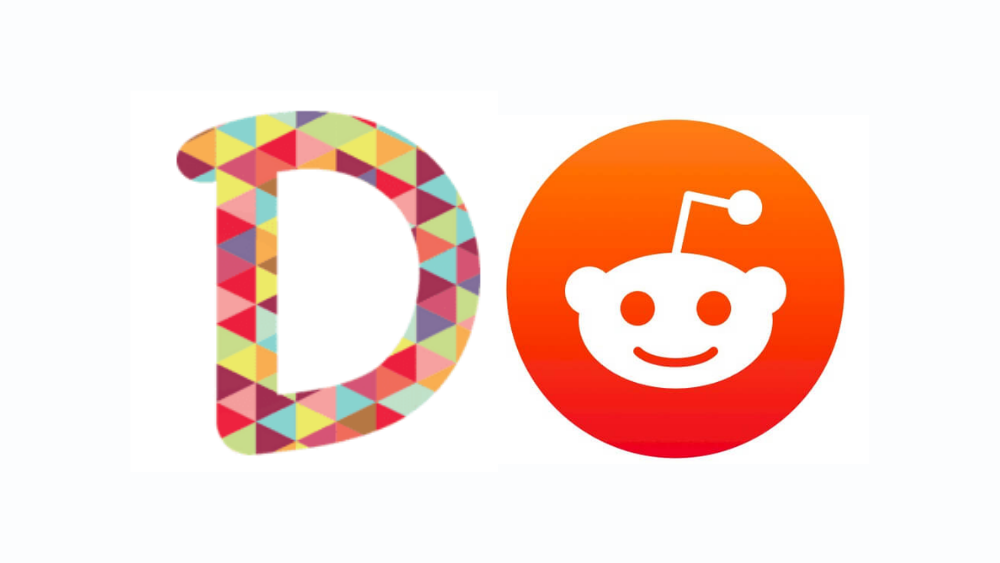 According to Reddit, the Dubsmash team has been working to integrate their innovative video creation tools into Reddit since its acquisition.

“Combining forces has been a perfect match. Reddit is where passionate communities come together for timely, interactive and authentic exchanges about topics that matter to them, and video is increasingly core to how people want to connect,” the company said in a blog post.

Moreover, the company reminds users to ensure they save any of the Dubsmash videos that they want to keep since access to the app will end after February 22, 2022.

After February 22, 2022, the app will not be available for download on the App Store or Google Play. For those who have it installed, the app will just cease to function.

Here are the steps on how to download videos on Dubsmash:

Though they will be shutting down the app, the video creation tool will still live on within Reddit. Hence, the company also revealed that they started rolling out new video creation tools to Reddit, including new features such as adding text stickers, using the drawing tool, applying filters and voiceovers, and more.