Redmi’s upcoming mid-range devices, the Redmi Note 9 series, has been confirmed to launch in India on March 12. 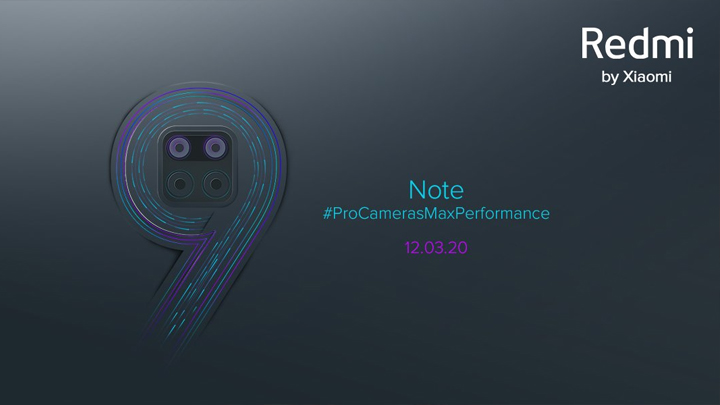 The Redmi Note 9 series will feature quad-rear cameras laid out in a square-shaped module, a beast processor, an immersive gaming experience, and fast charging capabilities. Renders from Amazon India also show that the phone will have a curved back design. 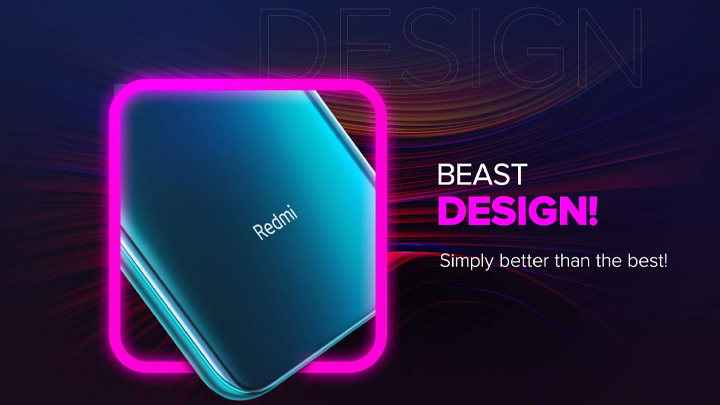 In another teaser tweet by Manu Kumar Kain, Global VP of Xiaomi, the phone is laid flat on a table, showing us that it comes with a bottom-firing speaker grille, USB Type-C port, and a 3.5mm audio jack.

My main man @RanveerOfficial. Of course 9?? ayega. And it'll be here very soon. ?

Mi Fans, are you fast enough? Screenshot it & tweet with #ILoveRedmiNote!

Stay tuned for our coverage on March 12, where we report the official specs, prices, and availability of the Redmi Note 9 series. For now, you can check out the Amazon product page here.

Brace yourselves for the biggest #Redmi product launch of 2020! ?#ProCamerasMaxPerformance is going to be nothing like you have ever seen before! A new #RedmiNote is coming on 12th March! ?