Riot has announced that it has made a new equity investment in Fortiche Productions, an animation studio based in Paris, France. 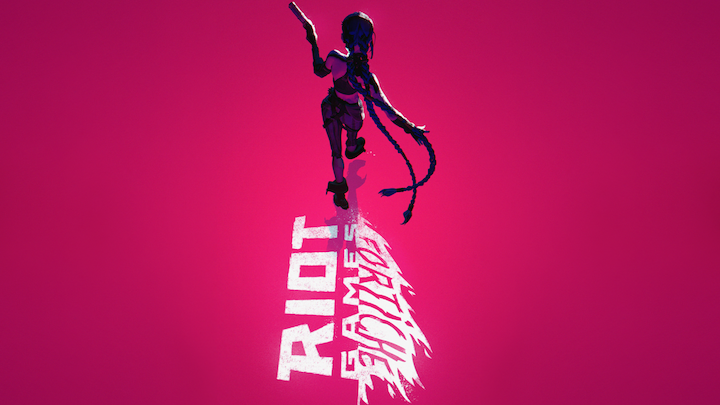 Under the terms of the investment, which closed earlier this year, Riot now holds a significant non-controlling stake in Fortiche. Brian Wright (Chief Content Officer at Riot) and Brendan Mulligan (Director of Corporate Development at Riot) have also joined Fortiche’s board of directors.

According to Riot, Fortiche has worked closely with the company during the early ideation and storyboard development of Arcane and has been a key partner throughout the development of the show.

Riot and Fortiche are also currently collaborating on the second season of Arcane, as well as other to-be-announced projects.

The two companies already have almost 10 years of collaboration, which includes the music video “Get Jinxed” (featuring Djerv) to celebrate the launch of the iconic League champion Jinx, “WARRIORS” and “Enemy” (both featuring Imagine Dragons); “Seconds” (a cinematic showcasing Ekko, who also appears in Arcane); “POP/STARS” (featuring Madison Beer, (G)I-DLE, and Jaira Burns as the virtual K-pop band K/DA); and “RISE” (the anthem for the 2018 League of Legends World Championship featuring Glitch Mob, Mako, and The Word Alive).

Fortiche, which now includes 350 employees and collaborators in Paris, Montpellier, and Las Palmas, Spain, will remain operationally independent from Riot aside from Riot’s positions on the board of directors. The company leadership team includes cofounders Charrue Pascal, Combe Jérôme, and Delord Arnaud, as well as Hervé Dupont, appointed Managing Director.